Is a junior at WHRHS. He is an active member of multiple activities in school such as the school newspaper, a board member of ALS Alliance, captain of the swim team and a French horn player of the symphonic band. Outside of school, Gavin is an avid competitive club swimmer. His talk focuses on why society deems certain careers more viable than others. In his talk, Gavin shines a light on the complexing idea of balancing an enjoyable coll3ege major, with making money to enjoy the luxuries in life and satisfying those around who you seek to impress.

Works as a Social Studies teacher at WHRHS. He teaches US History and American Government and Politics. He is happily married to Karen O'Reilly and they both enjoy raising their two sons, Rex and Xander, both of whom are five years old. They live in Warren, NJ. He enjoys reading, running, discussing films, playing video games, and learning how to build things out of wood. Greg will be speaking about how embracing the questions "why not?" can help break out of inhibitive routines and habits.

Also known as Peijin, is a sophomore at WHRHS. She is an active member of many clubs and sports inside and outside of the school, including the WHRHS fencing team, Exit Five Robotics, culinary club, Advanced Chorus, a more. Although she has never done public speaking before, she is still excited to learn from this new experience and share her ideas about mental health.

Is a junior at WHRHS. He is an active member of the Model UN club and a captain on the robotics team. Outside of school, he is also the leader of his Boy Scout troop and works yearly at a summer camp with young children. Jacob has a passion for public speaking and is also a self-professed organization freak who has learned throughout highschool that taking care of yourself and time management can be the keys to success.

Is a junior at WHRHS She is a member of the SChool's ALS Alliance Club. Outside of school, she is secretary of the LIon's International Leo Club and is working towards her Gold Award in Girl Scouts. She has a 2nd degree black belt in Taekwondo school as well as the captain of its competitive demonstration team. She also enjoys working at the local aftercare program.

Is a sophomore at WHRHS who is passionate about piano, composition, and story-telling. Although she plans to pursue applied mathematics when she is older, she believes that music has helped her establish a strong foundation in discipline and resilience. As an amateur composer, she enjoys expressiveness told through music. During her talk, she will be speaking about the bridge between films and instrumental music and how it impacts the movie-watching experience.

Is a junior at WHRHS. She is on the executive board of the Teen Action Group, a group that focuses on mental health. She is also the secretary of the WHRHS Tri-M Music and plays in Fortissimo Flutes at NJYS. Maylin plays tennis on the school team and is an assistant coach at Jodi's Dream Team-Tennis Special Olympics. Maylin will be sharing her thoughts about mindfulness, and how living in the moment can bring improvement to your life.

Is a junior at WHRHS. She is very interested in history, debate, and politics. This is seen through her involvement in the school's Model UN club as well as out of involvement with the actual UN. She has launched her own non-profit around women in leadership and has a podcast series to inspire GenZ girls. She hopes to spread her passion through this Ted Talk and continue to inspire wherever she goes.

Is a sophomore from Scarsdale High School in Westchester County, NY. He is passionate about volunteering, completing over 600 hours of volunteer service, with the majority of these hours volunteering for the homeless and his local hospital. Rowan also enjoys public speaking, ranking as the top Freshman in NY state for the 2018-2019 speech season. 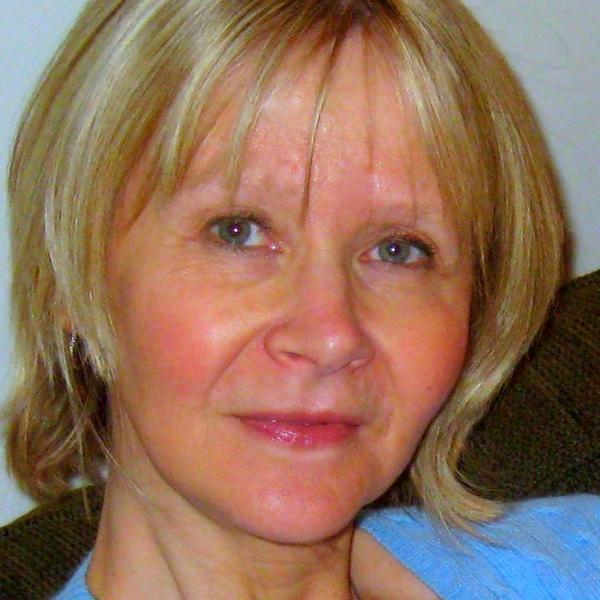