In 1826, Joseph Nicéphore Niépce captured what is believed to be the world’s first photograph. Fast forward almost 200 years, pictures have become an absolutely essential part in remembering some of the most important moments in our lives. From extravagant vacations and concerts, to the really awkward haircuts from childhood - pictures offer just one way of reflecting and reliving past moments in life. Prior to the rise of digital photography, printed photographs had to be developed carefully and individually in dimly lit rooms, known as darkrooms.

The very process of how our past moments are encapsulated into our lives, will permanently define those moments. This year, TEDxRutgers is focused on the process behind how moments in our lives are given meaning. We have challenged our speakers to articulate their experiences in the darkroom of life, and consider how they developed past moments to define the path they chose.

Co-Founder and CTO of CognitionIP

Dr. Tjang is the co-founder and Chief Technical Officer for Cognition IP, the first venture backed, tech enabled patent law firm. He oversees the development and implementation of software and AI technology products that enable attorneys to save time and produce higher quality work. As a patent engineer at Cognition IP, he has also had the opportunity to study what is at the forefront of the application of AI in the Silicon Valley startup scene. Prior to founding Cognition IP, Dr. Tjang was Assistant Teaching Professor in the Computer Science department at Rutgers University, New Brunswick.

Carl Heer is a sophomore in the school of arts and sciences honors program and an intended neuroscience major and biology minor. Fascinated by how people interact with one another, he is convinced that in a world where technology makes connecting easier, we are actually more alone than ever. In an effort to test people’s ability to connect with each other, he has backpacked through New Mexico for a month with complete strangers, made conversation with those living on the streets, and even sat in central park for hours listening to the stories of anyone who would tell them. His goal at TEDxRutgers is to show that we are all more similar than we believe.

Christopher Young is a professor in the management and global business department and Rutgers Business School. In this role, Chris spends most of his time teaching courses in business ethics and business strategy. As an avid believer in the benefits of the free market, Chris spends most of his research time finding ways to improve social outcomes from market behavior, but realizes that many times markets go too far and create social problems not originally envisioned when markets were broadly adopted.

From the battle grounds to the silver screen, Jon Park (professionally known as Dumbfoundead) has built up an unbelievably impressive repertoire. Born in Buenos Aires to Korean immigrants, smuggled into Mexico, raised in Koreatown Los Angeles where he later freestyled at open-mics in Leimert Park at Project Blowed, Dumbfoundead is now a force to be reckoned with not only in the Los Angeles hip-hop scene but also internationally as a viral hip-hop ambassador. During the 2015 King of the Dot’s Blackout 5 world renown rapper Drake praised Dumbfoundead as the highlight of the rap battle. Later, Dumbfoundead used to his platform to champion for Asian rappers Keith Ape and Rich Brian to come to the US where they formed the crew 88 Rising. Moreover, Dumbfoundead was also honored for his contributions for Asian artists with the KoreanAmericanStory.org Trail Blazer award alongside actress Sandra Oh and humanitarian Thomas Park Clement.

Nadia Genevieve Masri is a 4-time founder, Forbes 30 Under 30 headliner, and the CEO & Founder of Perksy – a next-gen market intelligence platform that conducts real-time research with Millennial & Gen-Z audiences through mobile. With a fresh take on understanding the habits, behaviors, and preferences of Gen Y & Z consumers, Nadia and her team are redefining market research for the mobile generation by making feedback the favorite form of engagement. Prior to Perksy, Nadia founded 3 other companies before studying psychology and marketing through Harvard’s continuing education program. Nadia is passionate about product innovation, design, and neuroscience.

Sarah Pomeranz is a senior at Rutgers University, studying Global Business, Entrepreneurship, and Social Justice. She is the co-founder of Sulis, a social venture which develops solar-water cleaning technology for communities in India. Sarah led Sulis to the finals of the $1 million Hult Prize Accelerator, spearheaded a crowdfunding campaign to pilot the teams’ technology, and was selected as Entrepreneur Organization’s Top 25 American Student Entrepreneurs. Sarah believes firmly in business as a vehicle for social change and aspires to work closely in partnership with communities to foster innovation.

Steven John Irby (a.k.a. Steve Sweatpants), co-owner, co-founder & director of Street Dreamsmagazine. With dual headquarters in NYC and Vancouver, Irby's transcontinental publication showcases up-and-coming photographers and crowdsources photos via Instagram to create a physical and digital quarterly chock full of curated art for a skilled craft. His prowess for photography is immediately apparent. Born in Brooklyn, the majority of Irby’s work is derived from the endless source of inspiration found on his home turf with some intriguing travelogues to round out his portfolio. Shooting primarily in B/W, Irby, shoots poignant portraits and gritty cityscapes from unique perspectives. A street photographer with a masterful eye, creative composition and skillful lighting, his photos possess a crisp and stark contrast that makes the subjects seem like they’re about to pop out of the page. Each shot is in the moment, but captured in a way that later resonates with a truly timeless aesthetic.

Dr. Arya is an Associate Clinical Professor at St. John's University College of Pharmacy and Health Sciences and serves as a Clinical Advisor to the New York City Department of Health and Mental Hygiene. She works to integrate pharmacists into public health initiatives, particularly among underserved areas in NYC, and advises on legislation pertinent to pharmacy practice and access to care. Dr. Arya engages her students to examine public health programs and policies through the lens of equity, applying social justice principles to reduce inequities in care. She combines her experiences in improv musical theatre, being an immigrant in Washington Heights (before it was a musical), a yoga teacher, and a generic brown woman to find ways to energize education one human at a time. 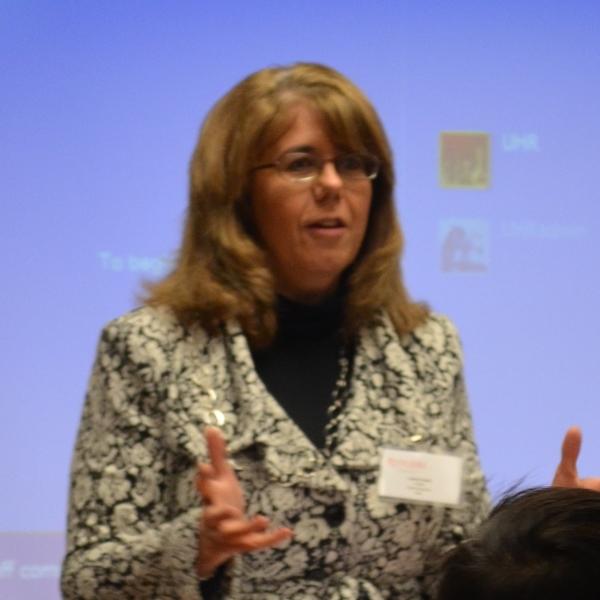 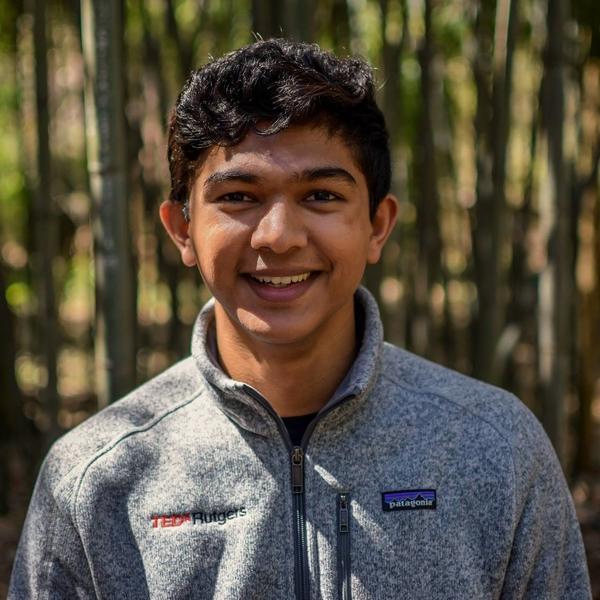