Theme: To Gather Together

After a long time of being apart we are now looking forward to gather together sharing ideas worth spreading from the stage at Venue SIX10. We have decided to follow policies that multiple entertainment venues in Chicago have laid out. Therefore, everyone at the event must be fully vaccinated with an FDA authorized vaccine. Everone attending the event must show proof of vaccination at time of entry (either through electronic copy, photo copy, or photo) along with photo ID. We will run the event at 50% capacity and require everyone present to wear face masks.
We may adjust our requirements as the nature of the pandemic changes in the Fall.

Anders has helped tens of thousands of people improve their sleep, asthma, physical fitness, ability to concentrate and reduce their stress, by doing something as simple as improving the way they move air in and out of their lungs.

Anne-Marie Slaughter is the CEO of New America and is the Bert G. Kerstetter ’66 University Professor Emerita of Politics and International Affairs at Princeton University. She also served as the Director of Policy Planning for the United States Department of State, the first woman to hold that position.

Bela Gandhi has been helping people find love since she was in college. She is a media expert on dating and relationships and has spoken on the topic on local and national news and talk shows.

Eboo Patel is the founder of the Interfaith Youth Core, the nation's largest interfaith organization, and has consulted with multiple White House administrations on interfaith and bridge building initiatives.

Is a neuropsychologist who has spent her career dedicated to the assessment and treatment of individuals who suffer concussions. She works with individuals ranging from children to professional athletes

A University of Wisconsin researcher in the biomedical sciences and current president of the advocacy nonprofit, Future of Research.

Melinda Ring serves as Director of the Osher Center for Integrative Medicine at Northwestern University and has spent over two decades witnessing the transformative power of food as medicine.

Pam R. Johnson Davis is an historian, poet, and singer who believes there is powerful poetry in all of us, if we just allow ourselves to release it. 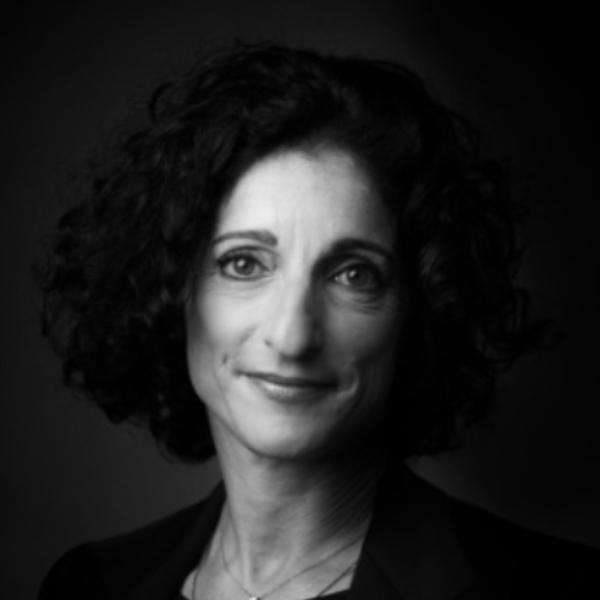