TEDxYouth@BBA is held in Wuxi Big Bridge Academy as a platform for BBA students to know about and understand multifaceted opinions from various fields of society on hot-button issues, from global warming to dressing code.

“I’ve always wanted to contribute myself to the animal protection.” said Siqi Qin. She spent the whole summer researching for news and statistics in order to discuss about the animal-protection industry that has been skewed by the interests. Why did so many species disappear? Why did Japan restore the tradition of hunting whales? Why should it be illegitimate to have animal performances? Why every life should be treated well? She would explore the above points in her speech.

Tianchi Jiang pays attention to current issues, especially those related to teenagers trying to change the world. He noticed that these years, more waste has appeared on the sea surface in China. Through the example of a Dutch teenager devoted to environmental protection, he hopes he can encourage Chinese young people to chase their dreams and make the world a better place.

Women’s rights has become a more and more popular and controversial topic during recent years. “Dressing, a unique social behavior, is a dominant symbol that contains more meanings than merely itself. Yuxuan Meng, a careful and critical observer , wants to discuss about the ways that the history of women’s dressing, as a symbolic game, disciplines the self-consciousness of women and be utilized in the self-liberation of modern women.

Zhehan Gao enjoys recording moments in life. He has a lot of feelings towards his childhood. In telling his own stories with his family members, he hopes that all the teenagers can better understand their parents and will become ones that understand their own children in the future. 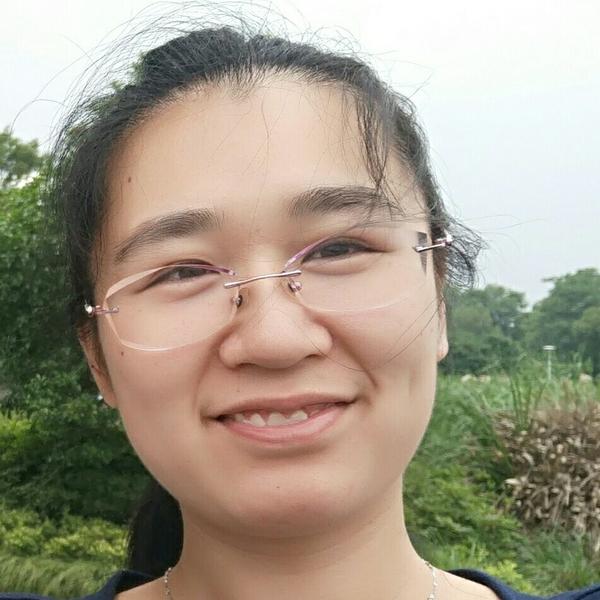