Let’s go outside. Buck some trends.
Stray from our lanes. Skew our view.
Celebrate the shunned. Embrace the taboo.
Put the names of the written-off up in lights.
They didn’t conform.
They opted for the fringes.
They did it their way.

Alfie Amadeus is a percussive acoustic guitarist, currently based in Warwickshire. He experiments with percussive techniques and digital effects to create rich textures and rhythmically complex pieces. Frequently performing in pubs and bars in the UK (and previously Shanghai, where he lived as an expat for two years), he has evolved from playing acoustic covers to writing his own original songs.

Andrew is a speaker, productivity coach, domestic abuse campaigner and happily married dad to 5 children. He serves people at all levels of society, from ex-offenders, and the long term unemployed, to sixth form college students, business leaders and entrepreneurs, helping them to get more done, but without getting busier or burnt out, so they achieve exactly what they want, but without sacrificing their most precious things. Andrew is a blogger and frequent contributor to The Good Men Project and Psych Reg, writing about his experiences of domestic abuse, parental alienation and the family courts, In his spare time, he runs a support group (Menspace) for men experiencing domestic abuse.

Ash is an actor, writer and presenter, who, in 2018, landed the ground-breaking role of Matty Barton, the first ever transgender character on ITV’s Emmerdale. This role saw him earn Inside Soap’s ‘Best Newcomer’ award the same year. Ash is now set on using his hard-earned platform to make a positive difference in our society and recently became a judge for the National Diversity Awards.

Warwickshire songwriter, Ellie Gowers, has been quietly brewing her self-penned songs for a while. A regular performer, her music embeds a fierce energy that echoes the 60’s folk revival scene and is known to hold pride of place on stage with her strong vocals. Her songs are built through an early love of literature and traditional folk song as well as the notable observations she makes on the zeitgeist narrative of today’s society. She has just graduated with a first in music and has garnered support slots with criticallyacclaimed artists up and down the UK, enticing watchers with her poetic lyrics and rhythmic guitar playing.

Emma is the author of three foraging books published under the moniker ‘Never Mind the Burdocks’. Her love of plants started at age 11 when she taught herself about hedgerow medicines. Emma has worked at the Eden project for over two decades, where her jobs have ranged from propagation, draughtsman, guide and horticulturist to seasonal displays supervisor. She also runs foraging walks, talks, masterclasses and 'forage and feast' sessions, as well as designing gardens. Her mission is to educate people in a better understanding of nature, survival and how we can protect nature and ourselves for the future.

Felicity Hayward is a British curve model, social media influencer and activist, who has quickly become one of the most recognised curve models in the fashion industry. As an early pioneer of the plus-size industry in the UK, she became a trailblazer in pushing for change within the fashion industry This experience inspired her digital campaign and body positive movement #selflovebringsbeauty, which promotes self-love, diversity, confidence and acceptance for all.

Subversive street artist Foka Wolf has been pasting their art on the streets for over a decade. Their subject matter ranges from cartoons to celebrities, gory heads to thumbs up, but their most recognisable works are their joke adverts. Foka’s advertising agency has covered subjects including forehead extension and rent-a-curse, tackling both comedy and serious social and political commentary. Their work has been featured in the Metro, Time Out and BBC News, amongst many others.

Four years ago, John began a weekend project that is still a long way from its conclusion: to build a DIY drawing machine and write the software needed to bring it to life. By accident, he found generative art and as the machine continues to evolve, he is still discovering what it can create. See the gallery at www.instagram.com/inkylinesplots

Karl has established a number of leading Renewables businesses in the UK, Europe and the US at the forefront of Smart, Cleantech, Digital, Renewable Heat, with a particular focus on the “Heat as a Service” business model. Over a decade and a half and more than £40m in equity and project finance, he has overseen teams that have installed more than 5,000 Renewable Heat Systems including some of the largest and most innovative renewable heat schemes in the World.

Educated and working in the IT Industry for 23 years, Lee moved on, setting up a successful online business of his own which is still going to this day. His hobbies include remote control cars, boats and planes which eventually grew to an interest of building film accurate props. Lee is now 'living the dream' in the film industry and still manages to find time for his hobby of building things at home.

Levi is a prolific songwriter and producer who has over 17 E.P’s available to listen to and download from his website https://leviwashingtonmusic.bandcamp.com. Levi's original material is regularly played on 'BBC Introducing' and he has also appeared on Tom Robinson’s Radio 6 show. He also has a popular covers based live show. Check out Levi Washington on Facebook for recent music releases, live videos and tour dates.

Marianne is a writer and freelance journalist who lives in London. Her first book, Help Me!, is about her attempt to sort her life out by following the rules of a different self-help book every month for a year. The book has been translated into 28 languages and has been optioned for television.

Nicola runs the well-respected and highly successful charity, The Ups of Downs. Her journey began on 17 August 2004, the day after her son, Tom, was born and the day on which a Paediatrician shared their ‘concern’ that Tom may have Down Syndrome (DS).

Richard Fry's uncompromising yet humorous take on mental health, gender and suicide has made him a hit on the international festival circuit. Being an outsider has been a constant theme in Fry’s work, including his 8th solo show, 'O Starry Night', which played the Edinburgh Festival Fringe to much acclaim. His bold and diverting voice placed him on the shortlist for the Amnesty Freedom of Expression Award and the Peace Trust Award in Australia. Fry explores similar themes in his novel, 'Life and Death by Dave' and in 'Bully', a feature film currently in production.

The media attention generated through Rob's arrest raised awareness of the plight of child refugees and the lack of humanity shown by Governments. Long after the dust has settled on his individual story, the problems still persist for thousands of child refugees and Rob still works tirelessly on their behalf. In addition to the time spent in camps, Rob fundraises to buy the basic human necessities for them, lobbies to hold Governments to account, educates young people on the dangers faced by child refugees and highlights what we’re all able to do to help these forgotten children. 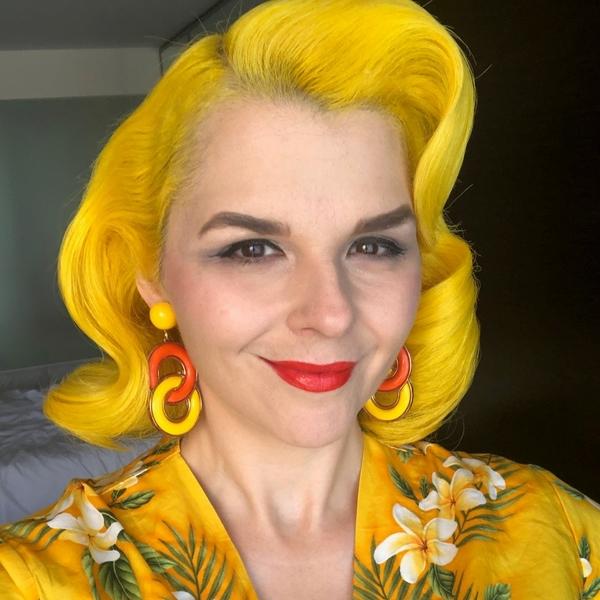