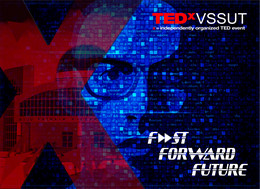 The first edition of TEDx was launched in 2018 after a series of setbacks. Where in the one hand we have the unrivaled concept of TED influencing thousands of people every day, we have people who do it for changing people's lives with nothing expected in return. Those who do it for passion and are skilled in the craft always do it better. TEDx VSSUT is a perfect paradigm of how big events like TEDx can be modelled and organized in areas like Burla. The first edition of TEDx was launched under the theme of “SOLVING THE UNSOLVED”. 15 speakers were invited from across all walks of life and a grand event was organized along with an introductory Gala Dinner. TEDx VSSUT is back again to organize its second edition here which promises to be only better and improve on the benchmark. Since then, the team has gained more experience and is committed to work through the past flaws & improve on it relentlessly.

Aparajita Sarangi, formerly an IAS officer of the 1994 batch, is currently the Member of Parliament, Lok Sabha from Bhubaneswar. Having cleared her Civil Services Exam in the first attempt, she served as the Sub-Collector and further as the Collector and District Magistrate in 4 districts of Odisha. Then, she assumed the role of a Municipal Commissioner in Bhubaneswar before becoming the Secretary of School Education, Panchayati Raj and Textile in Odisha. Her last position before she was elected for the Lok Sabha in 2019 was the Joint Secretary in the Ministry of Rural Development by Govt. of India where she got to work for MGNREGA (Center’s flagship rural jobs scheme) with the Prime Minister. Her illustrious track record is a result of her innovative and tenacious approach towards development. She was awarded the “Shakti Samman” and was the director of “Mission Shakti”. With the track record of numerous social and cultural activities and encouraging youth and woman development.

Armstrong Pame, popularly known as the "Miracle Man" of Manipur truly manifests the duties & responsibilities that comes with the tag. The IAS Officer's first claim to fame was the construction of a 100 km stretch of road constructed in the state, joining two inaccessible villages Tusem and Tamenglag in 2012. The herculean task of building the "People's road" was even surprisingly completed without any help from government and rather by the money raised through social media. He was nominated for the CNN-IBN "Indian of the year" Award in Public service category in 2012, and got conferred with India's Most Eminent IAS officer Award in 2015. He was also invited to the talk show 'Aaj Ki Raat Hai Zindagi ' (AKRHZ) by host Amitabh Bachchan in 2015 as the “HERO” of the episode. Armstrong Pame is also the founding curator of Global Shaper's community, Imphal hub under World Economic forum. It is the man who believes in perseverance and determination to bring alive the dire dreams of people.

An engineer turned edupreneur Mayank Rajput is the founder and CEO of Robomaniax Edutech Pvt. Ltd.(REPL), an edutech firm working in the field of Science, Technology, Engineering and Mathematics(STEM) introducing students to the art of Robotics, Artificial Intelligence and Automation. The brainchild is the outcome of having realised the helplessness of engineering students working for out of context fields due to lack of work-space and works to convert fun Educational Learning to Industrial Conversion. Holding the national record in Assam for uniting young minds in Robotics and STEM Classroom, he also has the experience of serving of Fortune 500 Startups and several others which ultimately led him to create India’s fastest-growing Robotics Company with presence and product’s supply (MakerKits- Robotics & STEM Learning Kit) in 4 countries. With the base set in 15+ Indian cities, he is venturing for the international soil by setting up a RESK in Indonesia. His team is also featured by top leading media houses like Business Standard, ANI News, Yahoo, Dailyhunt for his admirable work.

Mira Erda, the famous Go Kart racer, is the youngest Formula 4 girl driver in India. The Speed Queen is also the Formula 4 Rookie Champion of the year 2016 and the first Indian woman to race in Euro JK series. Born with dreams unusual to children of her age, she took up go-karting where kids indulged in craft kits. Starting from the age of nine, her first race came just after 25 days of training in 2010 JK Tyre National Rotax Max Championship in India where she bagged the 7th position. She went to win the Best Upcoming Driver, Improved Driver and ultimately the Best Driver Award in the successive years. Having collaborated with RedBull, she has managed to break one glass ceiling after another by racing ahead in a sport dominated by the male, spearheading her hobby into a winning streak. Willing to change the scenario for women in Motorsports, she has embarked on a journey of leading by example. With a drive to represent India at the highest level of Motorsports, she has her aim anchored at Formula 1. Inspired by Lewis Hamilton and Max Verstappen, the young driver was honoured by FMSCI, the governing body for motorsports in India, with the "Outstanding Woman in Motorsports award" in 2016.

Rahul Kaushik is a software engineer and IT professional but is widely popular for being the founder and sole writer behind “The Melting Words” which has gained him millions of followers through the social media platforms of Facebook and Instagram. He has a way with words that allows him to put the myriads of complex emotions into simple yet magical expressions. He orchestrates emotion and exhales life into the mundane. Though he always had a thing for writing, his journey as a Poet and Writer began in 2016 when he started to post his work online for the world to see. As a budding writer, he started out primarily with Hindi, later switching to English. Once his posts drew visibility and garnered appreciation, then there was no turning back. In a short span of 2 years, he earned himself a huge number of followers who love his work and look up to him for inspiration. He is the author of the book of collected poems and stories titled “The Melting Words Chapter 1” launched in 2018.

Reena D'souza is a corporate presenter/Emcee who has been in the industry for the last nine years. Having hosted 1000+ shows, serviced for over 200+ corporate companies, she is a frequent traveller. As a sports presenter on Star sports network Star Sports1 Kannada, Reena has hosted multiple seasons of PRO KABADDI LEAGUE, ISL, IPL, ICC CRICKET WORLD CUP 2019, and several other flagship events. As a Youtuber, Reena hosts her own talk show “The Reena Dsouza show” wherein she brings out untold stories from sports personalities lives. The show was aired & hosted on Indigo 91.9 FM. The winner of Mrs.India earth talented 2016 beauty pageant has also won three awards as the best MC host in Emerge Women awards 2018; Women Planet Pride awards 2018; Riovera women Achievers award 2019.

Dr. Sudhanshu Sarangi is an IPS officer of batch 1990 functioning as Commissioner of Police of Odisha's Twin city Bhubaneswar-Cuttack. His education career is decorated with MSc in Investigative Psychology, and his post-graduation and PhD in psychology from Liverpool University, UK. With experience in para-trooping, he is also an eminent columnist in Odia language with five research papers under his belt in eminent academic journals. Widely regarded for his unassuming and sociable traits and awareness, he is widely respected in the police fraternity. He is the recipient of the honourable awards such as President’s police medal, Indian Police Medal, and Governor’s police medal for his meritorious service. In this era of exponentially increasing crimes, especially cyber-crimes, he holds a different approach to overcome the challenges. Stressing on intelligence-based community policing while talking about the rising trend of crime, he is working on improving the technology facet. 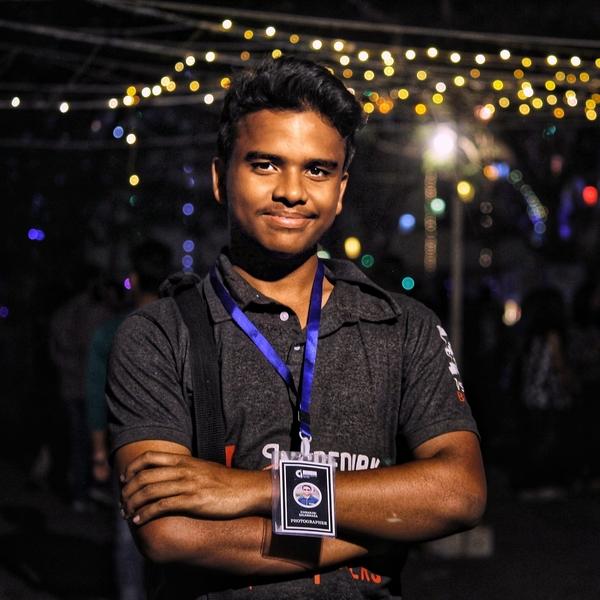 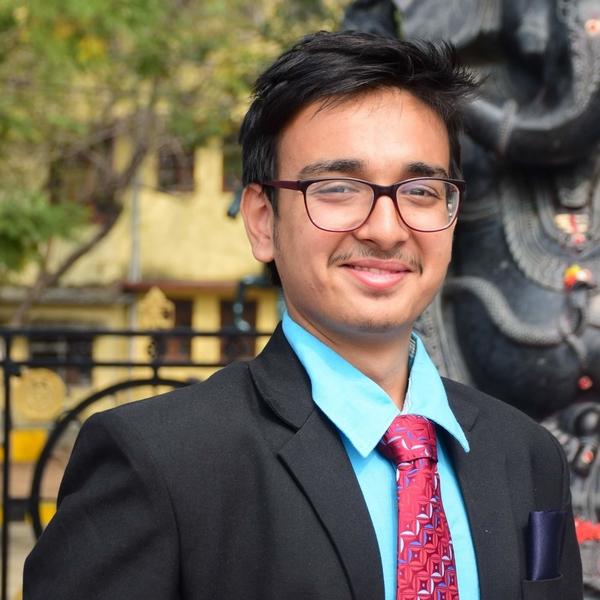