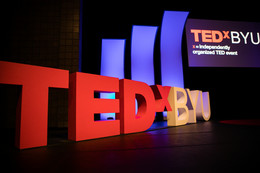 TEDxBYU is brought to you live from Studio B at BYU Broadcasting, this interactive event promises to be fun and interactive as you hear ideas worth sharing, watch live entertainment, win raffle items from our sponsors and participate in games. PLUS you will have the opportunity to meet the speakers live during the Q&A sessions, all from the comfort of your own home.

Hosted by the BYU Ballard Center, TEDxBYU aspires to be a meeting of the minds where attendees will leave empowered to see the possibilities right before their eyes. The event shares ideas from a broad spectrum--from science to business to global issues.

Dr. Ben Schilaty works as an Honor Code administrator and adjunct professor at BYU in Provo, Utah. He holds three degrees from BYU: a bachelor’s degree in Latin American studies, a master’s in Hispanic linguistics, and a master’s in social work; he also earned a PhD in second language acquisition and teaching from the University of Arizona. Schilaty learned Spanish and Portuguese during his mission in Chihuahua, Mexico, and when he lived in Bolivia, Peru, and Portugal. He put his language abilities to good use by teaching Spanish for a decade at middle-school, high school, and college levels. Schilaty is the author of A Walk in My Shoes: Questions I’m Often Asked as a Gay Latter-day Saint and cohosts the podcast Questions from the Closet with his friend Charlie Bird.

Driven by a curiosity of the divine feminine, Caitlin Connolly engages with a variety of artistic mediums to see the unseen. Her work explores themes of spirituality, duality, paradox, and the visual contradiction between softness and strength. Since graduating with a BFA from the University of Utah in 2009, Connolly has created a prolific quantity of artwork. Her work has been displayed internationally and is part of private and public collections.

Since her courageous escape at age fifteen from a lifetime of familial child sex trafficking, Coco Berthmann has dedicated her life to fearlessly challenging the status quo by demanding that society abolish human sex trafficking: a $53 trillion worldwide modern-day industry. As a counter-trafficking specialist, aspiring forensic neurologist, and keynote speaker, Coco delivers powerful presentations to teach about the logistics of Human Trafficking, as well as clearing misconceptions around modern-day slavery and trauma healing.

Julianne Holt-Lunstad, PhD, is a professor of psychology and neuroscience at Brigham Young University and founding scientific chair of the US Foundation for Social Connection. Dr. Holt-Lunstad’s research is focused on understanding the long-term health effects, biological mechanisms, and effective strategies to mitigate risk and promote protection associated with social connection. Her work has been seminal in the recognition of social isolation and loneliness as risk factors for early mortality. She serves as a scientific advisor and consults regularly for organizations across sectors aimed at addressing this issue. She has provided expert testimony in a US Congressional Hearing, recommendations for a US Surgeon General initiative, served as a member of the UK Loneliness Technical Advisory Group and on a National Academy of Sciences consensus committee. Her work has been widely recognized within her discipline including several awards and regularly highlighted in major media outlets.

Lincoln Highway loves bluegrass and traditional music, but is always looking for an idea to make each song fit the Lincoln Highway sound. Their show consists of different types of music all related to the instruments they play including Bluegrass, Celtic, country, swing, and old-time Americana. The group has been playing together in some form or another for twenty-five years throughout the intermountain region as well as special engagements across the U.S. Mark Geslison: guitar, mandolin, octave mandolin, bass, banjo, voice. Geoff Groberg-guitar, bass, banjo, voice. Lindsay Davis: fiddle, bass, voice, and the one that counteracts the ugliness of the boys. Jesse Christopher: anything percussion. Jonathon Wood: mandolin, fiddle, guitar, octave mandolin, voice, and the loose screws.

Matt Townsend PhD, has been teaching couples and companies how to deepen their connection and mediate conflict for nearly 25 years. As a speaker people fall in love with, Dr. Matt powerfully blends his humorous storytelling style with his academic insights gathered from his master’s degrees in Communication and Human Development and a Doctorate in Human and Organizational Systems. He is the author of the book, STARVED Stuff…Feeding the Seven Basic Needs of Healthy Relationships. Matt hosted his own radio show “The Matt Townsend Show” for 11 years which can be found on I Heart radio. All of Matt’s workshops and classes on anxiety, parenting and relationships can be found at MattTownsend.com. Matt and his wife Mardi have been married for more than 30 years, and together they are the parents of 6 children and three grandchildren.

Shannon Bahrke Happe has accomplished things far beyond her wildest dreams! Born and raised in Lake Tahoe, she moved to Salt Lake City to pursue her dream of competing in a Winter Olympic Games. She spent 12 years on the U.S. Ski Team, competed on 3 Olympic teams, won 2 Olympic medals, 2 World Championship medals, 1 Overall World Cup title, and 6 National titles. Since retiring from elite-level competition, she aims to be just as successful in business! She founded Team Empower Hour, a professional development and team building company. She inspires audiences around the globe with her keynote presentations and spends her winter as a Ski Champion for Deer Valley Resort. She is married to Matt and is the Mommy to her two littles, Zoe and Tucker. Shannon spends time paying it forward with several organizations that empower children to find their passion, dream big, get active and never give up! To inspire little ones, Shannon has written a book, Mommy, Why Is Your Hair Pink?

Solomon King Benge is passionate about education, design, business, and technology. In 2011, he founded Fundi Bots, an education non-profit with a mission to accelerate science learning in Africa. Fundi Bots promotes better learning outcomes, improved career prospects and real-world technological advancement in African schools and communities through training and experimentation in hands-on, project-based and skills-oriented science disciplines, starting with robotics. Since 2014, Fundi Bots has worked with over 10,000 students.

Stuart Edge is an American actor, author, and entertainer best known for his viral internet videos and inspirational storytelling. Stuart has been featured as a performer on Late Night with Jimmy Fallon and EXTRA with Mario Lopez and Maria Menounos, as well as many other notable media outlets around the world. Most recently, Stuart had his acting debut as John Brooke in the movie “Little Women" acting alongside Lead Thompson, Lucas Grabeel, and Ian Bohen.

From throughout the country, members of the band came together in Provo, UT to unite as Vandergoose. With varying musical influence, they hope to create a silky smooth sonic experience, knit together from the musical fabrics of all corners of time and space. We hope you delight in our musical goodies (and a new song written just for this event!). Hannah Cagle - Backup vocals and Rhythm Guitar Jacob Christensen - Lead Guitar Brenton Jackson - Bass, Saxophone, and Backup vocals Grant Cagle - Lead vocals and Rhythm Guitar Jordan Allen - Keys 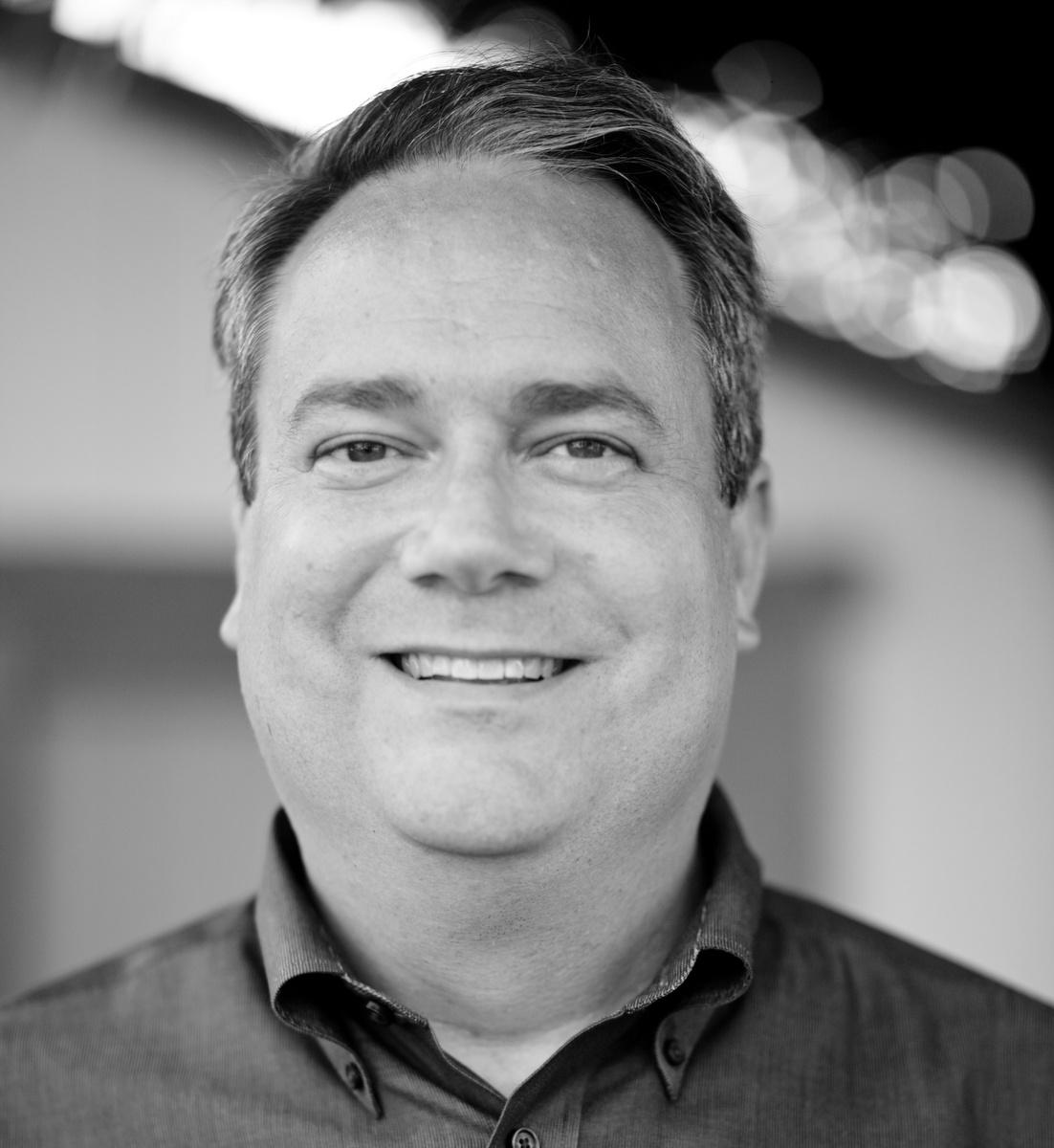 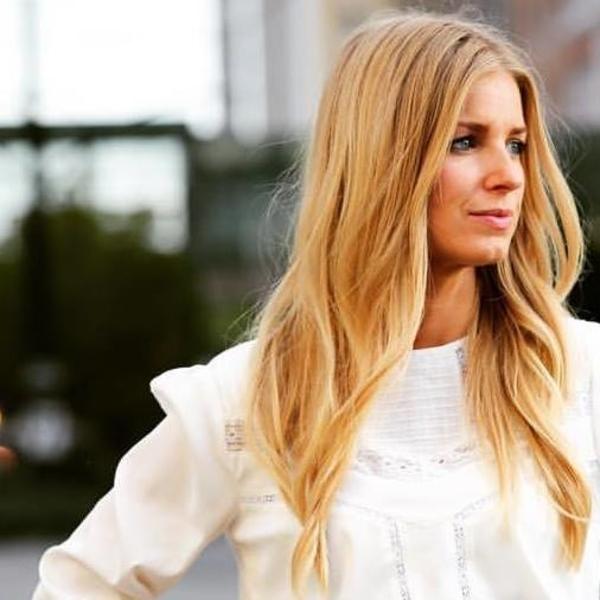