Alann J, the son of a General Motors assembly line worker, grew up in the shadow of the smoke stacks of the gas tank assembly plant in Flint, Michigan. Much of the industrial influence of his childhood is still visible today in his whimsical paintings he pulls from the corners of his mind. Brightly colored oil paints on wood panel, infused with found and harvested objects, draw viewers in, and the stories behind the paintings keep them there. Like some sort of mind bending magic trick, stories of history, math, science, news, and interesting facts lost to time are revealed and forever etched into your mind’s eye as the painting takes on a whole new meaning right before your eyes. People who collect his work or stop by his studio will tell you: “Alann is not only a brilliantly gifted artist, he is also a very colorful story teller!” So take a good long look at each piece of art he displays, note carefully every little detail, be careful not to fall into purposely set “traps”, then ask Alann to tell you what is really going on. You will be very surprised, but most of all you’ll be entertained.

Debbie Lundberg believes "how you present is how you are remembered"! She is the Founder of her Florida-based National firm, Presenting Powerfully, where the focus is "Reversing the Slobification”™ of America" with effective communication, professional behaviors and thriving relationships through four offerings: Keynotes & Talks, Strategy & Facilitation, Teaming & Training, and Consulting & Executive Presence Coaching. As a 10-time published author, certified life coach, certified leadership coach, and certified image consultant, Debbie’s business etiquette column appears in the Tampa Bay Business and Wealth magazine. And, being part of the adjunct faculty at the University of South Florida in Corporate Training and Professional Education, earned Debbie the title of Instructor of the Year. Serving as a MacDill Air Force Base 927th Air Refueling Wing Honorary Commander Board of Directors Member, Centre Club Board of Governors member, Miss Tampa Scholarship Pageant Board member, Tampa Bay Wave Mentor, Leadership Tampa Alumnus, and The Special Needs Family Hour Board member, Debbie is also the Chair for the Circle of Red for the American Heart Association in the 2nd of a 3-year commitment to raise awareness and research funds regarding women’s heart health. Additionally, Debbie is the 2019 Civilian Co-Chair for the Tampa Air Force Ball, and will emcee the event. Additionally, Debbie co-hosts The Business Of Life (TBOL) Master Class Podcast with a colleague. The high-energy, under-20-minute interviews provide listeners with inspiration and encouragement for life and business. Similarly, Debbie and her husband, Michael, founded a charitable endeavor, Exchange-o-Rama, Inc., where the benefactors of quarterly charity events are Tampa Bay area women, pets and America's Vets (Veterans). In the past, Debbie was recognized as the Dale Carnegie Training sponsorship Instructor of the Year, was honored to be in the Tampa Bay Business Journal's Best in the Biz as a Top 10 Business-oriented Speaker for 5 consecutive years, and appreciated receiving the title of a Business Journal BusinessWoman of the Year Distinguished Honoree. Team Lundberg, which includes Michael and their four-legged daughters, two rescue labs, Lexi and Daisy, reside in South Tampa, where they settled in 2004. Debbie earned her BA at the University of Michigan in Ann Arbor, MI, and completed her MBA at Edgewood in Madison, WI. Debbie appreciates getting included in making a difference in people’s confidence while working behind the scenes with coaching and/or up front with talks and teaming! She can be found at Debbie@DebbieLundberg.com, and on nearly all social media outlets as DebbieLundberg!

Simply put, Ian Adair (@ianmadair) builds successful nonprofits. He is three-time nonprofit CEO; a recognized expert in leadership, fundraising, and nonprofit management; and one of the most sought-after speakers for nonprofit conferences and leadership events around the country. Ian has had success leading corporate and nonprofit teams, volunteer boards, and front-line staff around the country to further program growth and impact. Ian has more than 20 years of fundraising, program management, training, and communications experience in the nonprofit, education, and corporate sector. Over that time he has raised tens of millions of dollars, managed dozens of programs, and authored curriculum for numerous education, board development, and employee training programs. In 2019, Ian was named as one of the Top 100 Charity Industry Influencers on Social Media in the World by Onalytica, a London company; and in 2016, Ian was chosen as one of the Top 100 Must-Follow Giving Influencers on Twitter by Give Local America. Ian is a speaker, author, and advocate concerning mental health awareness and addressing mental health in the workplace. He is the Executive Director of the Gracepoint Foundation (@gracepointfdn) the philanthropic arm of Gracepoint Wellness, which impacts the lives of more than 25,000 individuals each year seeking mental health, homeless, and addiction services.

Kaitlin is passionate about sharing the importance of social and emotional learning (SEL) and the positive impact it can have on educators and students. She values SEL skill building as an educator and fostering growth in all students to better help them achieve success in school and within their communities. Kaitlin understands that while we cannot prevent our students from facing challenges, we can give them the tools they need to navigate those challenges more effectively. At Frameworks of Tampa Bay, Kaitlin’s work involves empowering educators and other youth service professionals with training, coaching, and research-based resources to equip students with social and emotional skills. Her education and professional background in supporting students that present with developmental disabilities, emotional and behavioral disorders, and communication delays help form a foundations for her current role in program coordination and SEL education for all students.

Leigh M. Clark is on a mission to throw kindness around like confetti – and has been for nearly a decade. With a full time career in software sales, Clark has ensured her underlying purpose has been built on kindness. In 2012 after a change in her career, Leigh identified her purpose to make an impact on the world one act of kindness at a time. Through her personal mission to bring happiness to others, she went on to launch an organization…appropriately named Kindleigh…which is centered on making the world a better place through acts of kindness. What started as a soul fulfilling mission, has quickly become a national endeavor. Their charity has made significant impact nationwide in efforts such as gathering school supplies for foster children, distributing crucial items to those facing homelessness, delivering gifts to women and children who are victims of abuse and human trafficking, and paying off holiday layaways for strangers. Her work with Kindleigh has been featured on Rachael Ray, The Today Show, and on many other local and national media outlets.Additionally, Clark works for a software company where she serves as a Non-Profit Marketing Specialist. She spends much of her day speaking to key industry leaders, about ways to engage with their supporters to create a more substantial impact for their missions. Year over year she continues to work her hardest to leave an indelible mark on the world. Through helping to uplift others she has found her purpose. Her hope is to inspire others to live their best life by sharing their own positivity. Her belief is that together we make a difference through kindness. 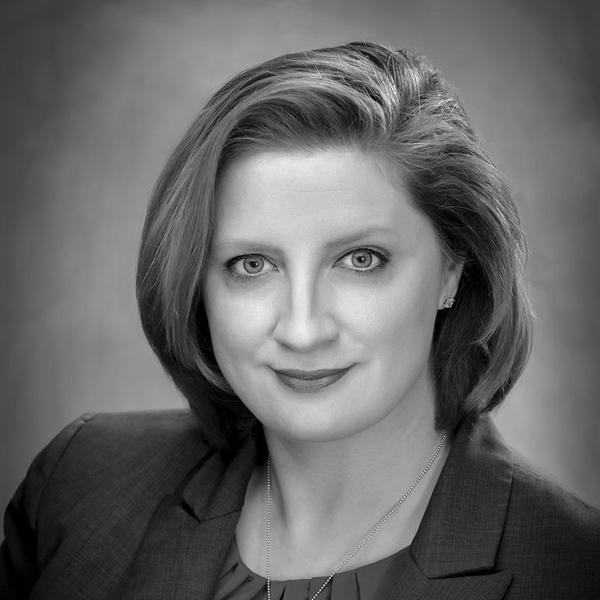