Dr. Graves grew up on a small farm 25 miles north of Fr. Wayne. As a 10 year 4-H’er, Purdue University was the only logical choice for her to pursue a Bachelor and a Master of Science in Audiology and Hearing Sciences. When her three beautiful daughters were in their teens, she went to school on-line for her doctorate degree. She opened Hearing Healthcare Center as the only independent doctor of audiology in Evansville on January 2, 2013. She loves what she does or she wouldn’t still be at it after 30 years. She and her dog Levi spend their free time outside chasing sticks and listening to frogs. But, maybe not in that order.

Dr. Ashley Jordan is the Executive Director for the Evansville African American Museum in Evansville, Indiana. Prior to serving in this role, she served as the curator for the National Underground Railroad Freedom Center in Cincinnati, Ohio, as well as the National Afro-American Museum & Cultural Center in Wilberforce, Ohio. She has also served as an adjunct professor for North Central State College in Mansfield, Ohio. In May of 2017, Dr. Jordan graduated with her doctorate in United States History from Howard University. She completed her undergraduate degree at Kent State University and graduated with a bachelor’s degree in history with a minor in political science in 2008. Dr. Jordan is also the proud recipient of numerous professional, academic and civic awards including the Pace Setter Award from the Association of African American Museums, a multiple doctoral fellowship recipient for the Filson and the Kentucky Historical Societies and the Black Excellence Award from the NAACP.

Following years of dance recitals, band concerts, and theater performances, Ashley feels at home on a stage. She’s equally as comfortable behind a computer screen transforming complex topics into understandable stories and instructions. Her recently published book, There’s an Elephant in Your Office, does just that by using a simple metaphor to explain the complexities of mental illness in the workplace. She also writes about parenting and mental health on her blog, ASJexplains. The majority of Ashley’s professional life has taken place within the walls of regional hospitals. She speaks “healthcare” fluently and enjoys making medical topics less intimidating to patients and their families. Her work with the Community Health Needs Assessment ignited special interest in the fields of mental health and homelessness and fueled her desire to help create the Homeless Medical Respite Program at United Caring Services.

Cindy Alfaro J.D, is a two-time graduate from the University of Southern Indiana, with Bachelors in English and History. She graduated from Indiana Law School Robert H. McKinney School of Law in May of 2018 and is the first Temporary Protected Status (TPS) in the history of an Indiana University law school to attend and graduate law school. Cindy is the Founder of Lawtina LLC, and socially conscious company with the purpose of empowering Latinx in higher education and the legal field. Lawtina LLC provides resources, shares #StruggleStories turned into empowerment stories, provides a Guest Writer Program platform, created the Latinx in the Law Video Series dedicated to law students and lawyers providing first-hand experiences to Latinx online, and more. Paired with the ability to empower students, Lawtina LLC also sells Empowerment Merchandise that is not often available to the Latinx community, and 10% of profits will be used to create and fund the Lawtina Foundation.

Jason Koger became the first bilateral arm amputee to be fitted with the first multi-articulating bionic hands in the world after losing both of his hands in a traumatic ATV accident in 2008. Today he encourages us to live a life without limitations and how we should move forward with our lives and use what is given to us in a positive way. When Jason is not at home helping his wife Jenny with their three children, he is traveling the country sharing his message of overcoming obstacles or working as an ambassador for the manufacturer of his hands and sockets by Arm Dynamics. Jason has appeared on Hawaii 5-0, Apple's 30th anniversary commercial, Manifesto, Skull Bound TV, Addicted to the Outdoors, Dr. Gupta, CNN, Dirt Road Outdoors, Free State of Jones and many other TV appearances. He has also appeared in written articles across the country. Jason has received the American Red Cross hero of the year and role model of the year awards and is currently working on his first book.

Josey received her undergraduate from the University of Southern Indiana in Writing and Rhetorical Studies and her masters in Critical Theory from The Johns Hopkins University. She has been in non-profit management since graduating USI in 2015 and began independent freelance work in research, grant writing, strategic planning, and data reporting in 2018. Josey has been a member of Rotaract, the Non-Profit Alliance, a board member for the Southwest Indiana Chamber of Commerce, and volunteering at the Ark Crisis Child Care Center’s Fairytale Ball benefit. She also serves as Chair for the Young Professionals Alliance of Evansville, Co-Chair for Young Leaders United of SW IN United Way, Co-Chair for the Regional Young Professionals Conference of SW IN, and a member of the Young Professionals Network. She most recently received the 2019 Evansville Young Professional of the Year award and is passionate about helping raise up the next generation of leaders within the community.

Lewis knows storytelling. He has told tens of thousands of them in TV News, Entertainment News, Commercial Production and Independent film and trained over 100 journalists and photojournalists. He has seen the best and worst of humanity and worked with everyone from the homeless to Garth Brooks. Now he is parlaying his award winning career into award winning public speaking, creating a unique blend as a Business Storytelling Consultant and Public Speaking Coach.

Lisa Barnett grew up in poverty and has dedicated her life to advocating for others, as a mother, a nurse, an educator, a resident consultant, and founder of the Southside Stars Youth Zone. She has spent much of her adult life studying community culture, neighborhood revitalization, and gentrification issues. Upon returning to Evansville to settle down with her family, she became involved in her own neighborhood’s revitalization effort.

Lisa Kretz is an Associate Professor of Philosophy at the University of Evansville where they direct the Ethics program, which houses the Ethics and Social Change major. Lisa is Canadian, and studied at the University of Western Ontario (Bachelor of Arts with Distinction in Philosophy and Art; Bachelor of Education with Distinction), the University of Alberta (Master of Arts in Philosophy), and Dalhousie University (Doctor of Philosophy). Recent and forthcoming publications are at the intersection of areas such as: the theory-action gap, motivational framing for action, ecological emotions (with a special emphasis on hope), moral psychology, the politics of emotion, the ethical treatment of nonhuman animals, and activist pedagogy. 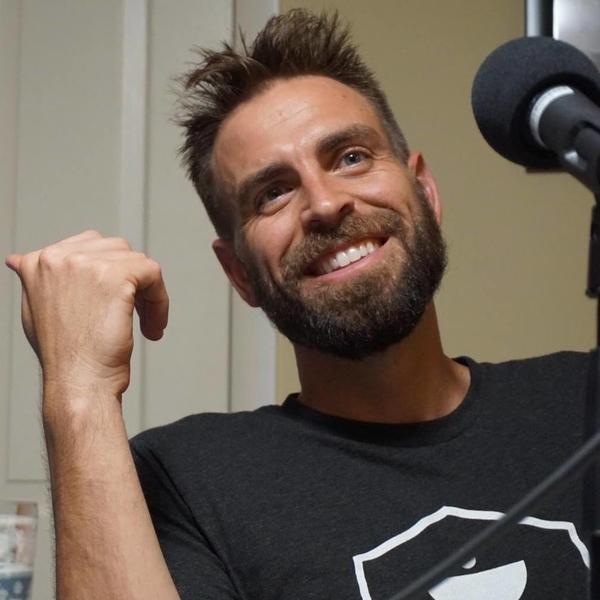 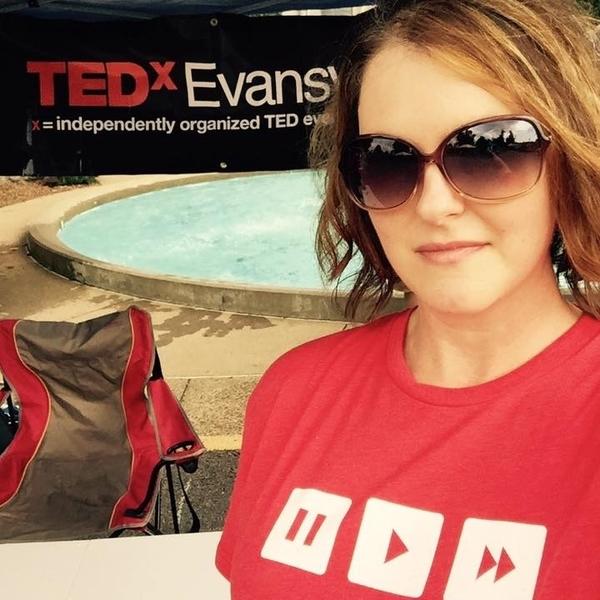