Theme: There is YOU in YOUth 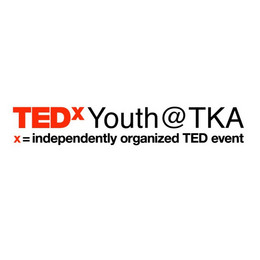 Our first event's theme is all about youth. The main purpose of the event is to inspire our youth and share our experiences with them.

Chairman of the Youth Union

Dr. Azizbek Boltaev, M.D. is a psychiatrist with more than 17 years of clinical and research experience in the field of addiction medicine, mental health and HIV. Dr. Boltaev holds a position as a director of Human Research and Development Center “INSON” in Bukhara, Uzbekistan. He is a graduate of Bukhara State Medical Institute and has also conducted research fellowship at Brandeis University and internship at Harvard Medical School. Dr. Boltaev served in technical expert roles for various international bodies including assignments as a core member of the United Nations Reference Group on injecting drug use (Austria), a member of the Steering Committee of the Eurasian Harm Reduction Network (Lithuania), an expert for the Technical Review Panel of the Global Fund to fight AIDS, TB and Malaria (Switzerland). He regularly consults WHO, UNODC, USAID and CDC on issues related to the development of public health programs in Central Asia and Eastern Europe.

Bobobek Khalilov is a 19-year-old freshman student at Webster University in Tashkent. He was born with complete hearing loss in Kokand city, Fergana region. Despite being a person with hearing disabilities, he is able to communicate with people by lipreading & read people’s emotions from their facial expressions very quickly and this sense has become more enhanced in him compared to other people, because his main form of processing information is visually. During his journey as a deaf person, he has undergone diverse life obstacles & bullies at school. Despite such challenges, he has graduated from an ordinary school and became one of the first deaf people in Uzbekistan who has been able to do so. Bobobek’s deafness amplifies his natural talent. His deafness is an asset and not a limitation, he is amicable and an activist of the Deaf community. He believes that everyone is capable of achieving whatever goals they set in their lives.

Eldar Asanov is a journalist and linguist. He has four years of experience in mass media and journalism. He is currently an editor of “Daryo.uz” news site. Also he has experience of working with NGOs and as a researcher at state universities. As an editor of “Daryo.uz” he manages the division of analytics and investigation. Prior to joining “Daryo.uz”, Eldar was a part of another popular mass media project – “Kun.uz”. Also he has got a part-time job at the Tashkent State University of Uzbek Language and Literature as a faculty member and junior researcher. During his work as a reporter of “Kun.uz” he was awarded Uzbekistan national prize on journalism – Golden Pen. Eldar graduated from Journalism School of Uzbekistan National University (BA 2009, MA 2011). He took PhD courses at the same university. He is an alumnus of Central Asia Program, George Washington University, Washington, D.C., 2019.

Farrukh Mukhtarov is 17-year-old violinist, who is tremendously passionate about music, language learning and traveling around the world. With his instrument he attempts to explore music in new colors, notions, and its rich varieties across cultures. In his first performance as a TED-Ed speaker, Farrukh showed that the violin not only gave him a clear aim to strive for, that it also gave him strength to never give up on a dream and help others do so. Learning to play the instruments introduced him to other talented musicians who shared his passion. Together they formed a band that has set out to never cease learning, develop their own genre by combining and experimenting on diverse styles, and reach people with music. Farrukh believes that music can be integrated in every sphere, and it is in all of us. Hence, “let’s be closer to it and connect through it.”

Coming from a family of educators, knowledge-sharing, international development, international dialogue, diplomacy and communications had been Inoyathon's passion ever since. It led her to learn English; to win a scholarship in the US; to her professional experiences at the European Bank for Reconstruction and Development; International Development Organization Mercy Corps, Management Development Institute of Singapore in Tashkent, the World Bank and to a graduate degree in International Affairs from Columbia University. While assisting her mom and teachers in her school in various educational activities, as well as while taking care of her nieces and nephews, she noticed her utmost love for children’s learning. As a mother of two she had been trying to integrate best early childhood development practices into her children’s learning processes. Her children also freely communicate in English, Uzbek and Russian, which is mostly the result of their mother’s tireless efforts.

Maftuna Khodzhayeva is a methodist in Khan Academy Oʻzbek, a free education platform, as well as a teacher with 7 years English language teaching experience. She has always struggled with the education system and the competitive approach in it. She is fueled by passion to understand the approaches of different learning and changing stereotypes in learners’ mind about studying at public schools. She considers herself a “forever student”, eager to both build on her academic foundations in education and psychology and stay in tune with the latest digital learning strategies through professional development.

Parvina Gaybnazarova is a high school student who wants to share her personal story of how not giving up on your goal is significant for the best future of yours. At the age of 10 Parvina decided to dedicate her life to music and had been studying music for 7 years. She skillfully plays the fortepiano and conquers people's hearts with her fabulous play on violin. "If you give up on something, it may seem trifling for you today. But for the rest of your life you will continue leaving everything on halfway." is the motto of her speech. Resolved to showing the importance of music in our lives, she strives to inspire people to achieve their goals

Shakhzoda Mirakova is a 17-year-old enthusiast, who has a great passion for education, self-improvement and traveling. Starting her journey as a language learner she went through a vigorous process of challenges that allowed her to become a social activist and establish a hub of change-makers in the city she was born, Bukhara. Giving her first speech as a TED-Ed speaker enabled Shakhzoda to improve the perception of youth movement in Bukhara. Despite her young age she became a project coordinator of Global Dignity in Bukhara and upgraded her leadership skills and empowered the youngsters. This project created a fruitful platform for her to unite enthusiastic people from different corners of Uzbekistan. 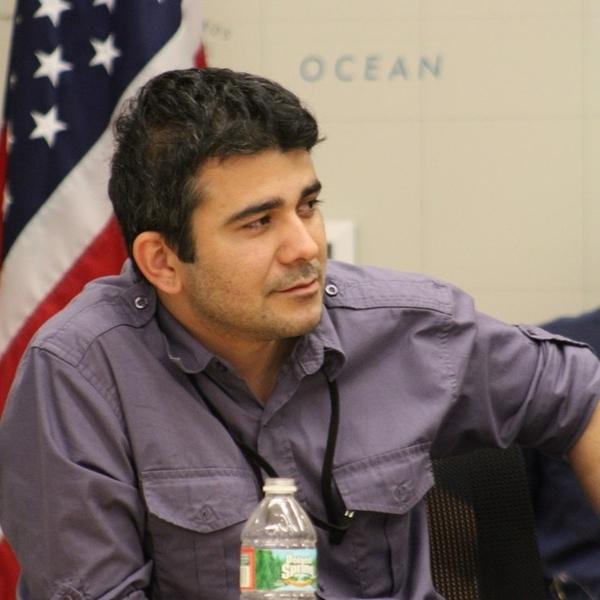 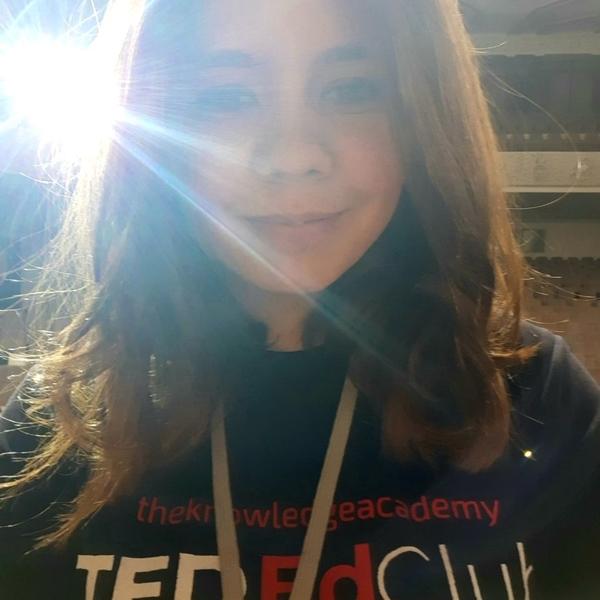