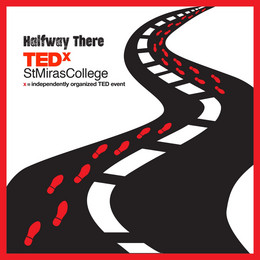 More often than not, we are content with the one sided knowledge that we possess. We only see things that fit our perspective.
It’s time for us to understand why the glass is not filled up to the brim and to see the other side of things that we already know about. It’s time for us to move from halfway there to completing our goal.

Singapore-India based director, Aditya Kripalani is a script writing graduate from the Film and Television Institute of India. He has been the Creative Head of IDream Production and has been credited as the Script Consultant on multiple award-winning films like ‘Tahaan’, and ‘Jogwa’. Since 2008 he’s written 3 bestselling novels, ‘Back Seat’, ‘Front Seat’ and ‘Tikli and Laxmi Bomb’. His third novel, became his first feature film, that was written, directed and produced by him. It was not only screened at a lot of film festivals, but also won many awards such as, Best Film award at the 9th Berlin Independent Film Festival, 2018; Best Film - Gender Equality award at the 20th UK Asian Film Festival, 2018 and Best feature at the New Jersey Indian & International Film festival, 2018 etc. Aditya Kripalani has also been a writer and Creative Director in advertising in India, Singapore & Malaysia with wins at Cannes, the Korean Ad Stars and the Malaysian Kancil awards over the years.

Global Keynote speaker,TEDX speaker,Researcher,Best-selling author, Dr Suresh is a global thinker on Future of Workplace, well being, resilience and Happiness. he shares practical strategies from his experience and on-going global research in Leadership,Personal Growth and Organizational transformation . He is also known as the Happy Doctor

From a Global Corporate Leader to an Entrepreneur to a Writer, she has seen it all. Her life story has inspired and encouraged many to live a life true to oneself. Her debut book "Finding Your G-spot in Life" became an Amazon No.1 bestseller. Her corporate, entrepreneurial and writing journeys have been featured in leading publications & platforms such as YourStory, Thrive Global, The Asian Age, India Today, The Outlook Money, Deccan Chronicle, Zee News, Yahoo News, The Tribune, The Hindu and many more. She is a born speaker and inspirational leader who has spoken on various platforms and changed many lives in pursuit of helping others to live a more meaningful and purposeful life.

Kanishk did rigorous theatre for two years at Asmita Theater Group, where he acted in more than 900 Street plays and 40 Stage plays. He then worked with a Youtube channel called Brown Street, where he acted, directed and edited several videos and hosted the others. Before auditioning and getting selected at a leading internet and news company in India- ScoopWhoop, he did a couple of videos with Pop Xo, DLF. He has done more than 150 videos with Scoopwhoop and its subsidiaries. He has been a professional anchor for the past 5 Years now and has hosted more than 100 live shows. He has hosted shows in almost all the colleges of DU, many schools in Delhi NCR, all the renowned malls in Delhi NCR, for NGOs, for social meet-ups, brand promotions, college fests, covered product launches etc.

Major Mohammad Ali Shah. He is a TEDx speaker, a Defence expert and a Defence analyst on many popular Indian News Channels. He is a well known Theatre and film personality , and is also a visiting faculty at Subhash Ghai's " Whistling Woods International". He did his first play when he was 5 years old and has had an undying love for acting ever since. He has a huge body of work in Theatre including several productions with allumni's of The National School of Drama. He joined the Short Service Commission in the Army to train as a " Commando" and was posted at the Indo - Pak border at the line of control as a young Lieutenat. He has been awarded a commendation card for his exceptional and meritorious service to the nation for being unmindful of his own personal safety and going beyond the call of duty while serving with the ' Assam rifles" in the North East.

Malcolm Raphael hails from a simple family of six children. In his two decade plus career, Malcolm has literally been on all sides of the table. He started his career in advertising, then moved on to consulting before the marketing bug bit him. After a couple of years in marketing, he moved into the strategic investment space with Brand Capital, a division of the Times Group. While there, he not only provided marketing, creative and media advisory to portfolio companies, but also created consumer facing brands from scratch. He has had the fortune of working with MNC brands and Indian companies; with established businesses and start-ups; which have helped him gain multiple perspectives in his journey. He currently heads Trade Marketing, Innovations for the Bennett Coleman group and provides strategic and creative solutions for brands that need them.

Nabomita Mazumdar is an Indian entrepreneur and HR influencer. She was named as one of the Top 100 Women Achiever's Award winners by the Ministry of Women and Child Development in 2016. She worked as a Partner to an online community- Cite Community, serving more than 3 million management professionals worldwide. She is the founder of nabomita.com where she shares meaningful messages with society using different formats of media. Because of her social media presence, HR expertise and community management experience, Ms. Mazumdar evolved into a major influencer in the start-up area. She is also a speaker for Future of Work, HR, Startup, Women and Business, Social media and Technology. She has been invited by forums worldwide including Adobe Think Tank at San Francisco. She has received numerous acknowledgements and awards for her work which speak of her exceptional skills, expertise and overall media presence.

Thomas is a trained transportation designer from Institut Superieur de Design ISD -France where he graduated best overall in 1999. Thomas is also a master graduate from Ecole d'architecture de Paris La Villette, with a specialisation in Naval architecture in 2006. After working a decade long for European car makers as a design manager, he re-oriented his career path towards education by starting at DSK-Rubika school of design in 2008. Thomas quit DSK-Rubika to to start working for Decathlon as Head of design and Innovation.In 2017, Dominique Sciamma, head of Strate school of design Paris approached Thomas to offer him to open and head the Asian branch of Strate school of design in Bangalore.Thomas jumped on the occasion to come back to India in order to be a "designer of designer" and set up the Strate school of Design Bangalore, which is known as one of the best design schools in India. 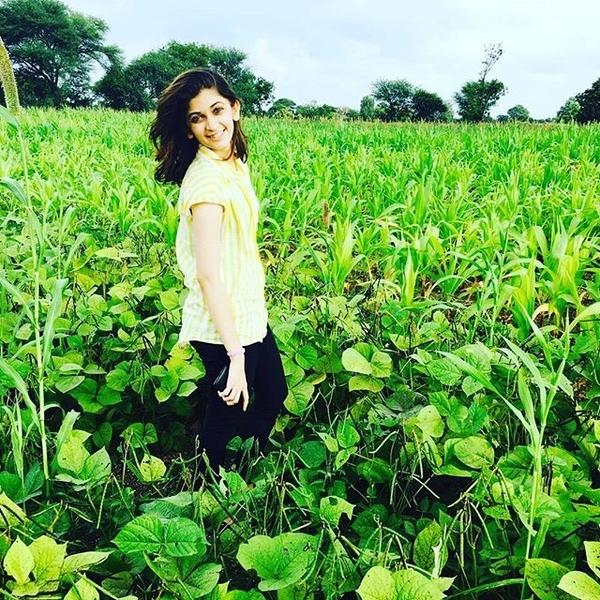 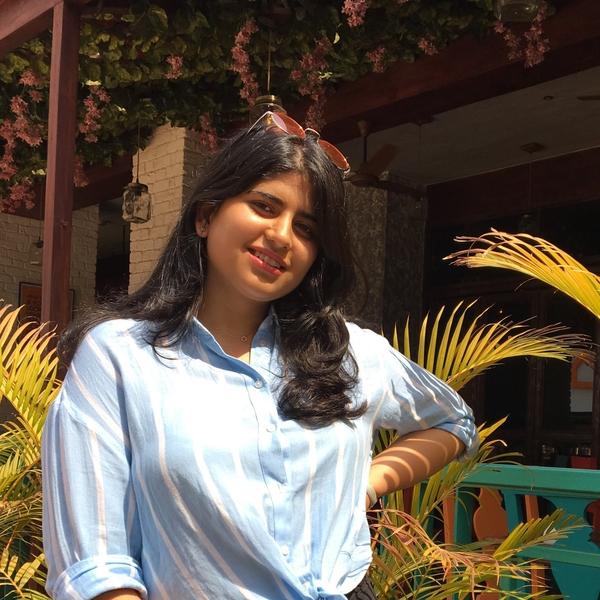