One successful outcome is the result of a series of iterations. Iteration is a step towards exploring our potentiality by knowing every single aspect of our abilities. To thrive in life, our minds iterate to break the threshold and help us become phenomenal. Instead of viewing time as one long continuum, we see it as a series of segments which are modular and changeable. We iterate at every step to clear the obscurity and perceive what works and what should be filtered out.
A new opportunity to try again with the knowledge amassed last time around, iterative mindsets expand and envelop us as a new reality frees us from the comfortable prison which sabotages our growth. It creates a powerful cocktail of experience and escapades which shoots us to magnificent glory.

An alumnus of the New York Film Academy in Los Angeles, Adarsh H Eshwarappa made directional debut through his critically acclaimed movie—"Shuddhi". An Indian film director, actor, screenwriter and editor, he made his way into Sandalwood in an awe-inspiring fashion.

A prodigy who made his way into the pharmaceutical industry at the young age of 14, Arjun Deshpande has been relentless ever since. With the knowledge attained from pharma plant visits with his mother, he was able to understand intricate issues with respect to the generic medical prescriptions. Convinced to change and improve the accessibility of medications; at the age of 17, he built a startup called Generic Aadhaar, a pharma startup.

A senior Indian Administrative Service officer and member of the Indian Territorial Army, Captain Manivannan has rightly earned himself the sobriquet, "Demolition Man". He strives to deepen the roots of democracy and equality by doing his bit.

A successful and dedicated uro-oncologist, and an analyst, Dr. Raghunath S K is an inspiration, and an ideal role model for doctors all around the world. Besides being a skilled surgeon, he's known to have worked thoroughly on several research papers, prominently the technical applications on cancer-based treatment.

The man who personifies unstoppability; speak of any field, and he has conquered it all. An IITian, a coach, an author, and a motivational speaker.

Constantly radiating inspiration from his unmatched passion for career, personal development, and entrepreneurship; he has been posting a thoughtful blog every day to make a difference. Puneeth Suraana, an audio producer, avid reader, and blogger is also a notable host at The Galata Podcast.

A wordsmith, a humanitarian and an activist, Saira Shah Halim has done it all. We at TEDxDSCE, are proud to present Saira Shah Halim—an epitome of righteousness and compassion. 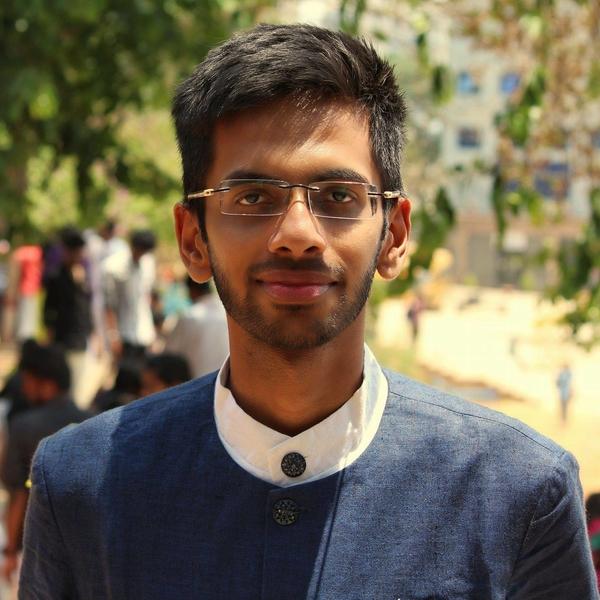 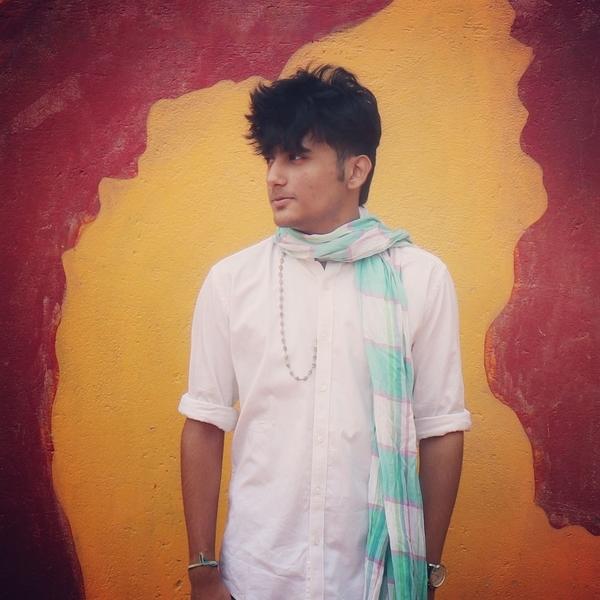