The 6th edition of TEDxSIUHinjewadi was conducted on 4th January 2020. In this edition, ideas which had been in shadows for a long time were showcased and brought to the spotlight; where they were recognized. There was an amazing line up of speakers who truly justified the theme by enriching the audience with their experiences and views.

Ms. Ishita Katyal is a child author born in the year 2005 and a well-known TEDx speaker. She has been the youngest TEDxYouth organizer in the Asia-Pacific region. She has spoken at the prestigious global TED Conference in Vancouver, TEDxGateway, NASSCOM, Toastmasters & in ample corporate companies. She is the author of the book Simran’s Diary.

Mr. Kanishk Gaur is the founder of think tank “India Future Foundation” where he leads initiatives to drive change on public policies relating to Digital, Technology and cyber security. He is the recipient of the Chevening Commonwealth Fellowship in 2018 for his work in cyber security.

Mr. Pratyush Mallick is pursuing his graduation from the College of Engineering and Technology, Bhubaneswar. He has developed a Forest Fire Detection & Monitoring System that was selected by NASA’s iTech initiative which is a yearlong effort to find innovative ideas. He was selected by the Massachusetts Institute of Technology for boot-camp training.

Ms. Runjhun Sharma is a television and multimedia journalist working with CNN News18 and manages the Delhi Bureau in CNN News18. Her reports and stories fall on the everyday headlines.

Sam Madhu, Brooklyn-based graduate of Parsons School of Design is a woman who has changed the definition of art. Her artwork represents and caters to a new generation of young Indians who are fighting for feminism, independence and self-expression. Every artwork of hers has some message and meaning attached to it.

Mrs. Shwetha Chaudhary is the winner of the coveted titles of Mrs. Eco International 2018-19 and Mrs. India Earth 2017-18. She has been appointed as the Brand Ambassador for the Swachh Bharat Mission and Namami Gange by the Government of India and is associated with various NGO’s. Also, Mrs. Chaudhary has represented India at the Mrs. Earth Pageant at Las Vegas, USA and was awarded the Title - Mrs. Earth People’s Choice - Queen of Queens.

Mr. Sumeet Raghavan has given outstanding performances in the industry and is well- acclaimed for having played the most remembered character of Sahil Sarabhai in Sarabhai vs Sarabhai. He has proved his mettle in both Hindi and Marathi industry. He has shown his versatility on the stage, in films, serials, reality shows and in anchoring live events.

Capt. Yashika Tyagi is the first lady officer of the Indian Armed Forces of Battle zone. She has motivated many people with her fascinating experiences. She is someone who believes that Indian Army teaches you to be an exceptional leader and lead a happy life. 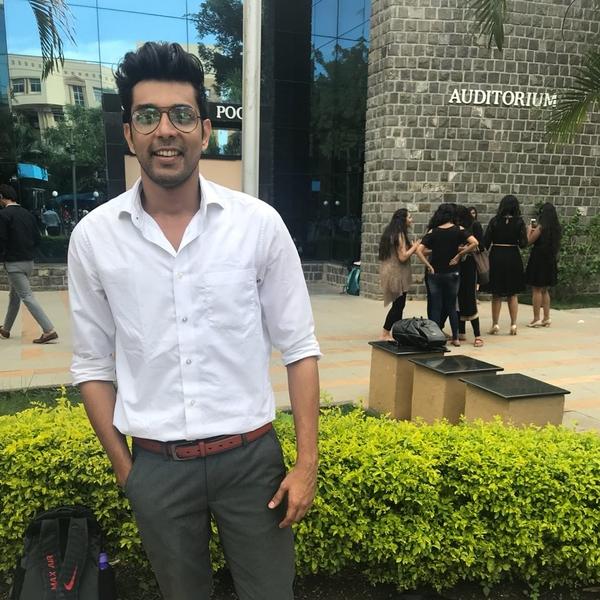 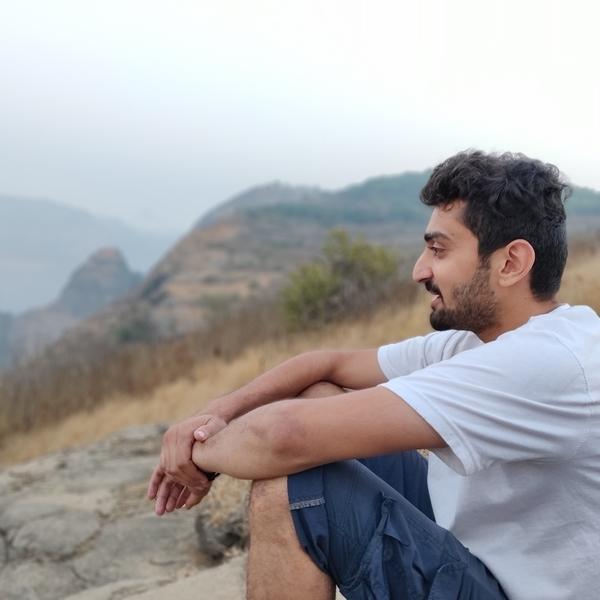