“The desire to create is one of the deepest yearnings of the human soul." (Dieter F. Uchtdorf)
Creative ideas emerge in many situations of our daily life. Creativity means transforming ideas and dreams into reality. When thinking creatively, we can see things in another way, make connections between things and come up with new ideas.

“Innovation is the key to the future, but basic research is the key to future Innovation.” (Jerome Issac Friedman)
Creativity is the ability to develop new ideas and innovation can be defined as a process that develops new ways to do things. Innovation in medicine and healthcare is an interdisciplinary research area, which combines advanced technologies and problem-solving skills with medical and biological science. It will have a significant effect on future medicine and healthcare.

Andreas Holzinger is currently Visiting Professor for explainable Artificial Intelligence at the Alberta Machine Intelligence Institute of the University of Alberta, Edmonton (Canada). Since 2016 he is Visiting Professor for Machine Learning in Health Informatics at the TU Vienna. He is in the advisory board of the Strategy “AI Made in Germany 2030” and in the advisory board of the “Artificial Intelligence Mission Austria 2030”. He serves as Austrian Representative for AI in the International Federation of Information Processing. Due to raising ethical, social and legal issues, future AI supported systems must be made transparent, re-traceable, thus human interpretable. Andreas’ aim is to explain why a machine decision has been reached, paving the way towards explainable AI and Causability, ultimately fostering ethical responsible machine learning.

Astghik Kyurumyan is a student of Aviation at the FH Joanneum Graz (she formerly studied at NYIT). She is multilingual and multitalented. As a hobby, she began to study English literature and Psychology at the Karl Franzens University Graz parallel to high school. Also, parallel to school, she worked at the Next Liberty Graz (the theater for young public) as an actress and took part in different science-olympiads and speech-giving contests. Her passions include music, like playing the piano, the guitar, singing, and songwriting. Astghik is a member of MENSA. Her passion for aviation and rocket science is almost as big as her passion for the arts, especially acting and filmmaking.

Erik Steinfelder earned his Bachelor of Science degree in Analytical Chemistry from the Saxion University of Applied Sciences in Deventer, Netherlands, and subsequently completed a course in Foundations of Management at Nyenrode Business University in Breukelen, Netherlands. In 2008, he joined Thermo Fisher Scientific, a multinational biotechnology product development company based in the US. In his position as first Biobank Commercial Leader EMEA, he went on to head the complete biobank portfolio and range of activities and, most recently, became Corporate Accounts Executive. Additionally, between 2014 and 2017, he was also President-elect, President and past President of ESBB, the European, Middle Eastern and African Society for Biopreservation and Biobanking. Since August 2017 he is the Director General of BBMRI-ERIC.

Professor of Pathology, Medical University of Graz - Head Diagnostic and Research Center for Molecular BioMedicine and Head of BBMRI.at

Kurt Zatloukal, M.D. is professor of pathology at the Medical University of Graz, Austria and head of the Diagnostic and Research Center for Molecular BioMedicine. His research focuses on the molecular pathology of metabolic and neoplastic liver diseases. He is working on the development of biobanking-related technologies and machine learning approaches for digital pathology. He coordinated the preparatory phase of the European biobanking and biomolecular research infrastructure (BBMRI) and is now director of its Austrian national node. He is member of the scientific board for genetic testing and human gene therapy at the Austrian Ministry of Health, and member of the Austrian Standards Institute, as well as CEN and ISO technical committees. He is member of the Academia Europaea and corresponding member of the Austrian Academy of Sciences and has published 234 scientific papers and is inventor of 25 patents.

Welcome to the future!” - Already as a young technophile in the 60s, he was interested in the mysteries of the future. After a career as a journalist and publicist, he became the most influential futurist in the German-speaking world. He has published some 20 books, many of which have become bestsellers. He founded Germany’s most important think tank for the future, the Zukunftsinstitut with headquarters in Frankfurt and Vienna. He stands for a futurology that does not chase after every fear or technology hype, but looks instead at the change of consciousness. He says,”The future arises when we look at the world from the perspective of tomorrow — and our mind feels the connections between the present and the future!” As passionate European, he commutes between London, Frankfurt and Vienna, where he has lived with his family since 2010, in the »Future Evolution House«.

She is the Head of the Institute for Interactive Systems & Data Science (ISDS) at Graz University of Technology and CEO of Know-Center. Stefanie has an excellent track record in obtaining EU and Austrian funding and leading large interdisciplinary research. She has published more than 150 scientific papers in conferences and journals and supervised over 15 of PhD theses. She holds an M.S. and a PhD in Computer Science from the University of Colorado at Boulder (USA). Before joining Know-Center, she led various projects at Daimler (Chrysler) Research in Ulm (Germany) and was a product manager for web-globalization services at GlobalSight in Boulder (USA). Stefanie is an interdisciplinary researcher in the fields of data-driven business and adaptive systems. She has a strong background in computer science, especially artificial intelligence. Her research focus is the integration of data-driven approaches with knowledge-based models and human computer interaction.

Founder of the Austrian based fragmentiX

Werner Strasser is driven by his conviction on the need of digital sovereignty and dignity as a new human right. After 25 years of entrepreneurship in the IT he founded the Austrian based fragmentiX in July 2018 where he develops and produces quantum safe storage solutions in cooperation with the AIT - Austrian Institute of Technology. Due to his professional experience as an IT security and IT forensic expert for several branches of the Austrian government he has a broad understanding of the importance of privacy problems which is the main reason why he devotes his working life to foster his vision of digital sovereignty not only for corporate and government organisations but also for individuals 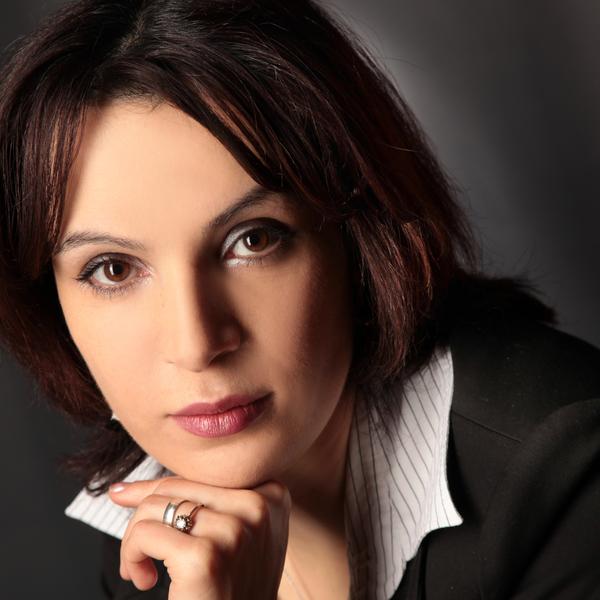 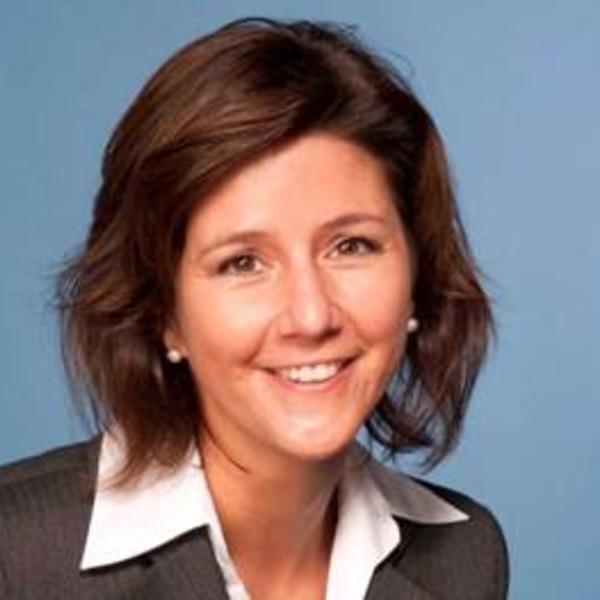