This event will host up to 100 youth in the Tacoma area who want to be educated, inspired, and empowered on current issues. The event will feature various speakers who will present 10-minute TED-style talks on interdisciplinary issues and work, and will take place on August 29th at The Grand Cinema Theater form 12-3. Tickets are free, but must be reserved in order to save a spot.

The theme for TEDxYouth@WrigthPark is "The Greener Grass", off of the classic idiom "the grass is always greener on the other side." The event will look at how change in our lives and world is shaped by our idea of greener grass.

So often we hear "the grass is always greener on the other side". But many times we must take a step back and evaluate if it truly is. We sacrifice a lot to reach this "greener grass". Whether that means our happiness as a consequence of envy and jealousy. Whether that means the unfair idolization of our role models. Often, we are even sacrificing our water and climate for lush green grass. Maybe it even means sacrificing time now to reach an ideal future. But we must ask ourselves, what are the consequences of viewing our past or future as our ideals? How do our visions of greener grass help and hurt our lives and world? At TEDxYouth@WrightPark we will look through a variety of lenses and disciplines at how the journey to a better world is shaped by our idea of greener grass.

Chevi Chung is the visionary behind empathos company and a theatre artist currently based in Tacoma. She has worked in London, Los Angeles, and Seattle. She holds an MA in Acting from the Guildford School of Acting, pursued her undergraduate theatre studies at the University of La Verne, and earned a BA in Organizational Leadership from Brandman University. Chevi is energized by stories about People of Color, women, and history.

Rob Meyerson is the founder and CEO of Delalune Space, a management consulting company focused on the aerospace, mobility and technology sectors. Rob is the former President of Blue Origin. Rob oversaw the steady growth of Blue Origin from 2003 to 2017, evolving a 10-person research-focused organization into a more than 1500-person organization. Under Rob’s leadership, Blue Origin developed the New Shepard system for suborbital human and research flights, the BE-3 LOX/LH2 rocket engine, the BE-4 LOX/LNG rocket engine, the New Glenn launch vehicle as well as the manufacturing and test capabilities to enable all the above. During 2018, Rob created Blue’s Advanced Development Programs group, a new P&amp;L business developing the human spacecraft, planetary landers, habitats, in-space tugs and the technology portfolio that will enable a future where millions of people are living and working in space. Rob began his career as an aerodynamicist at NASA’s Johnson Space Center (JSC).

Sean Goode is a “cause-driven leader” who works through the nonprofit Choose 180 to provide creative second chances to youth and young adults at risk of being lost to the court system. Prior to serving CHOOSE 180, Sean served at the YMCA for 7 years leading local and national efforts to increase youth education and to combat gang violence. Sean was born in Tacoma but grew up in South King County where he overcame many of the same challenges that the young people he serves encounter. He is a graduate of Highline College and declares proudly that he is the father of 2 amazing children and the husband of the most beautiful woman in the world. For fun, Sean enjoys running ½ marathons and spending time with his family. With a rich community service history of gang intervention, juvenile chaplaincy and educational advocacy, he will continue to work toward the goal of decimalizing youthful behavior and assuring every young person has a community of support so they too can CHOOSE 180.

Dr. Tim Mundon is the Chief Engineer with Oscilla Power and is responsible for the design and development of the Triton wave energy converter. He has an affiliate faculty position with the Mechanical Engineering department at the University of Washington. Dr Mundon has more than 15 years’ experience working on the development of wave energy, receiving a PhD from the University of Edinburgh in 2005, and has contributed towards the engineering design for many offshore energy projects. He is currently involved with a number of research projects and is considered to be one of the preeminent experts in the field of marine renewable energy. 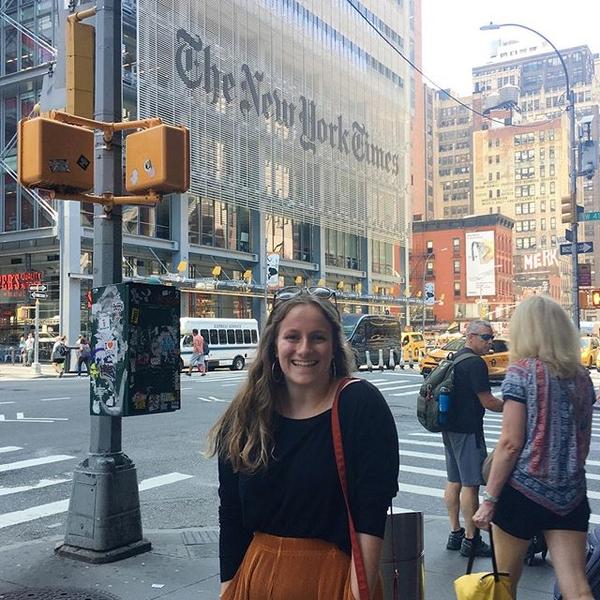 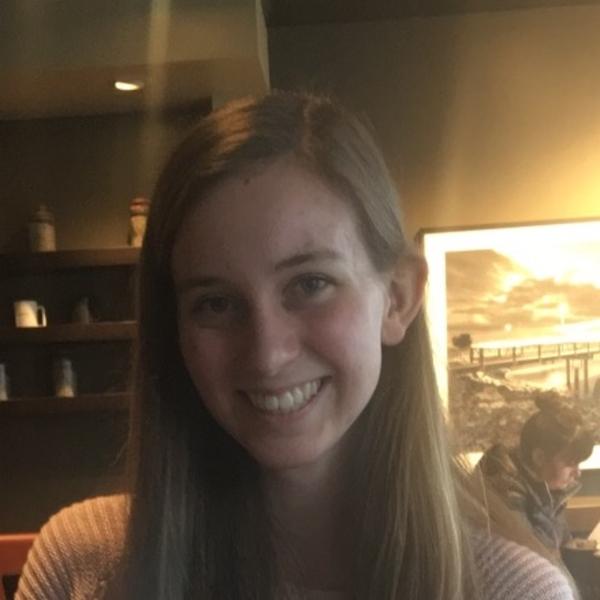