Education is something that guides us through our life. On this journey, we learn about ourselves and the world around us. TEDxPragueED 2019 brings up stories and experiences connected with this year’s theme “Lifelong …”. Goal of this event is to give you a little bit more of an insight into the current education issues around us.

During our journey through education, we often hear that it is a task that never ends. But what will stay with us and what path can we take? This year’s theme opens a wide range of possible topics and leads to many thoughts that will interest you.

The conference will be simultaneously translated to English.

Irena Kašparová has never felt like an alternative person. She went to primary and secondary schools during the Communist Era and to university after the Velvet Revolution. Her dream had always been to explore unknown indigenous tribes of Amazonia. However, she lived in a Roma settlement in Slovakia for a year and then in Scotland for three years before seizing an awesome opportunity to establish a new field of study, Social Anthropology, at Masaryk University in Brno, which she is still chairing. Then she had children and so had to face a new dilemma of how to combine her professional goals with the family life. In the end she chose to home school her four children, of which she wrote a book TOGETHER. A Guide to Home-schooling in the Czech Republic (SPOLU. Průvodce domácím vzděláváním v ČR), published this year.

When Jakub was twenty, he set himself a goal to fully utilize the computer in education. In 2012, he founded Techambition, a company that developed a visual app for high school math designed to make students think and ask. Another example of Techambition’s work is thermodynamic visualization which was used for doctoral studies classes at the famous Stanford University. If you ask him whether a computer can transform student motivation, passion, and student results, he would probably answer, “No, this must be done by the teacher”. The product of seven years of work is artificial intelligence, which helps teachers prepare more efficient teaching procedures.

95-year-old Jindra Hojer became the pattern for the character of Jindra Hojera from “Rychlé šípy”, a famous Czech comic. As a child, he was a member of scout troop led by Jaroslav Foglar and he remembers the five years that he spent with the troop as among his favorites. He stayed with the group until scouting was banned by the Germans during the war. After Foglar's death, Hojer participated in the book, “Jestřábe, díky”. He filled his life with love for chemistry, puzzles and traveling. For most of his life, Hojer worked at the Research Institute of Organic Synthesis in Rybitví near Pardubice. After receiving his candidacy, he lectured at the University of Pardubice. Hojer currently lives in a retirement home in Pardubice, where he never allows himself to get bored. In addition to reading fairy tales to children in kindergarten, he gives lectures to pensioners about his travels through Europe and also he just finished his second book.

Being 20 years old, Linda moved to New York where she studied art and documentary film. One of those films led her to Calcutta in India, where she met Sister Cyril Mooney, a visionary educator with charisma. Cyril and her radical thinking combined with a human approach to education inspired Linda deeply. She founded the Cyril Mooney School, here in the Czech Republic, as an organization that provides adaptation of this method in Czech schools, offers tools and inspiration to the community of educators and anyone else who strives to use this method. She also has part in the origin of an international institute in Canada, which should further mediate and develop the method. She also continues to work as a documentary filmmaker.

Head of the Scout Institute in Czech Republic

Miloš Říha manages the Scout Institute in Bohemia, which takes care of the memory of scouting, popularizes it and makes it available for research.

Terhi is a student activist, coming straight out of the Finnish school system. For the past four years she has been involved in local and national student organizations, which were working with the development of their high schools and develop more vibrant student life. She also spent a few months in a Slovakia High school where she was exposed to different system of education.

Tomáš founded the Rozjízdný.cz platform as part of his investments in projects aimed at moving forward education in the Czech Republic. Within the platform, he founded his own project, Education.cz. This project makes studying abroad more accessible, not only in America, but also in Great Britain, Poland, Austria, and Germany. The main aim is to initiate changes in the education system, and link projects that are trying to make positive change but by themselves do not have the strength to do it. He is also the owner of the Futurum Secondary School of Education in Prague. In this school he and his strategic partners are gradually creating an environment for successful digitization and modernization of education. He managed to establish cooperation with the regions, which he considers as key for success. As part of the xFlow project, he is also involved in connecting students with companies.

Vojta's story is an example of the fact that while life can be difficult, with the support of the environment, and your determination, perseverance and diligence, you can travel on the path to success. Vojta was a very active and clever boy, who successfully graduated from the J. M. Hurban Grammar School in Čadca, Masaryk University in Brno, and also completed a semester at the University of Ca´Foscari in Venice. Vojta simply did not give up. His story is strong and inspiring for all of us. But what was his journey through the education system like, and how does a person who went through it deal with inclusion? 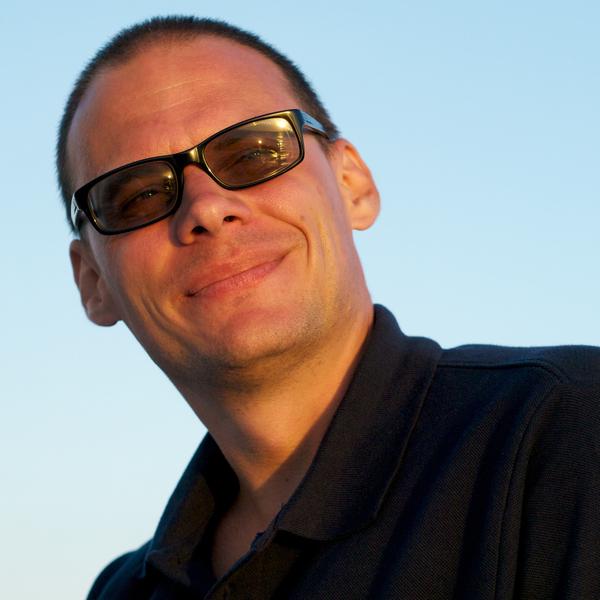 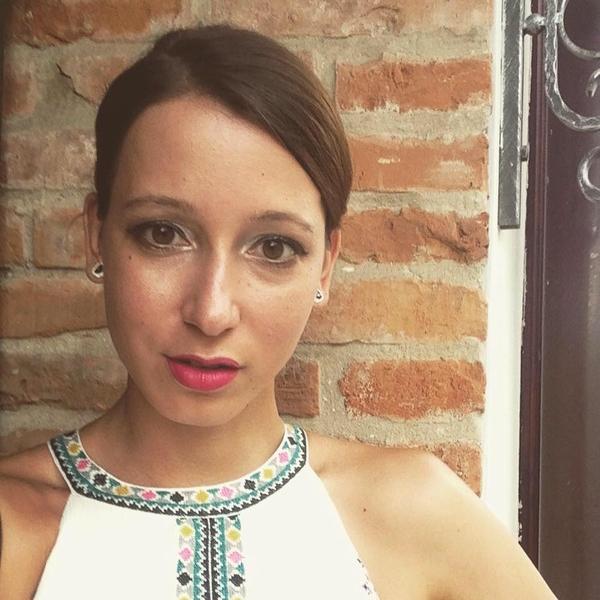