Theme: Kingpin - The Center To Change

The world is a complex sphere of mysteries where we are constantly thrown into the unknown, dealing with uncertainties, trying to explore the unexplored.

We bring you the kingpins themselves to share their insights towards understanding this enigmatic world and becoming THE KINGPIN.

A suite of short, carefully prepared talks and demonstrations that are idea-focused, and cover a wide range of subjects to foster learning, and provoke conversations that matter.

We present multiple issues and a diversity of voices from many disciplines. After all, what’s the fun without a little variety?

Co-Founder at Nearbuy.com | Former Board Member at ISB | Former CEO of Groupon

Mr. Ankur Warikoo is an Internet entrepreneur, motivational speaker and angel investor based in India. He is the co-founder of nearbuy.com. He was awarded India's Most Promising Entrepreneur in 2013 by Enterprise Asia. In 2014, Ankur was recognized by Business Today amongst India's Top 25 Executives under the age of 40. He was also a part of the prestigious list of LinkedIn Power Profiles in India in 2018. He also holds a degree of MS Physics from Michigan State University.

An ex-IAS officer, Mr. Ashwini Vaishnaw is a Member of Parliament in the Upper House. During his tenure as a civil servant, he was appointed as deputy secretary in the office of former Prime Minister Atal Bihari Vajpayee. After taking an early retirement from civil services, he went on to lead General Electrics Transportation Business and then Siemens Locomotive business.

Eshan Hilal is India's most renowned professional male bellydancer as well as gender fluid model. Eshan's choice of work often attracts eyeballs. However, braving all odds, and staying true to his passion for dancing, Eshan now performs on stages. Having delivered remarkable performances in Indian TV reality shows like Dance+ for Star Plus and Main Hoon Michael for Zee TV, Eshan has broken all stereotypes. He has also represented India in China. Over the years, Eshan has received coverage in various international media outlets, including BBC Worldwide, India Today and many more.

At just 19 years of age, Pranav Bakhshi is a part of a modelling agency, and is already walking the ramp for brands like Benetton. He was diagnosed with autism at the age of 2, and also has echolalia and anxiety. However, he chose to use autism as a power instead of a setback. As a role model for the special community, he has been featured extensively by media in India and abroad. Besides being a model, Mr. Bakhshi is also an award-winning photographer. A New York based agency placed him in the list of coolest South Asians in 2019.

Best known for playing the titular role in the Indo-Canadian film Siddharth (2013) directed by Richie Mehta, Rajesh Tailang is an Indian actor and writer who primarily works in Bollywood. For his brilliant performance in the movie, Rajesh not only won wide acclaim from the audience and the critics but also won the Canadian Screen Award nomination for Best Actor. Some of his notable film credits in Bollywood include Phantom, Dev, The Second Best Exotic Marigold Hotel, Umrika, Mangal Pandey: The Rising, Aiyaary, and Panga. Rajesh believes that an actor's choices determine his path, and he has proved just that having played major supporting roles in Netflix Originals Selection Day and Delhi Crime along with Amazon Prime Original Mirzapur. Besides being an actor and writer, he is a poet as well.

Ms Ritu Shree is a Psychologist and a Dance/movement therapist (R-DMT) at Children First- child and adolescent mental health clinic, New Delhi. She serves as the advisory board member of the Creative Movement Therapy Association of India, and founding executive member of the Indian Association of Dance Movement Therapy. As the coordinator of the Developmental therapies, at Children First, she works extensively with children on the autism spectrum, ADHD, developmental delay, other emotional/ attachment-related childhood concerns. With ten years of experience as a therapist, she is actively involved in the 'Infant development', 'Early intervention', and the 'Middle Years' programs working with children ranging from ages 9 months to 15 years. Her past experience includes working with organisations such as Boston Children’s Foundation (Boston, USA), Monadnock Family Services (New Hampshire, USA), and Delhi Psychiatry Centre.

Ms. Koyal Rana is an Indian model and beauty pageant titleholder who was crowned Femina Miss India 2014 beauty pageant. She came to light at the age of 15 during MTV Teen Diva. At the age of 21, she represented India in Miss World 2014 that was held in London and ended up to be in the top 10 with the highest score. She was crowned Miss World Asia after the event. In 2012, at the age of 19, she co-founded a Non-Governmental Organisation(NGO), Moksha Foundation. She has been an instrumental part in the promotion of the organization and its activities.

Ms. Licypriya Kangujam is the World Children Peace Prize Laureate 2019, Dr. APJ Abdul Kalam Children Award 2019, India Peace Prize 2019 and also amongst the “Top 100 Amazing Children of the World 2020”. She was even praised by United Nations Secretary General Mr. Antonio Guterres for her courage to fight with the global issues. She is also the rising star of Earth Day Network. She is the youngest speaker at United Nations in history of the World. She travelled over 32 countries as a part of her movement.

Ms. Pallavi Bishnoi is the Assistant Vice-President at Invest India, India’s National Investment Promotion and Facilitation Agency. In her role at Invest India, she leads Korea Plus – a bilateral initiative between the Government of India and Republic of Korea, set up as a one stop shop desk to promote and facilitate investments from Korea. She has also led facilitation of investments from Germany, Central and Eastern Europe and Turkey. She is a founding member of Russia Plus, a dedicated desk established to promote and facilitate Russian investments into India. One of the youngest leaders at Invest India, Pallavi is a part of the client team that won Invest India the 2018 United Nation Award for excellence in promoting investments in Sustainable Development. Her last roles in corporate world included working at Goldman Sachs’ securities division in Bengaluru and New York, and Deloitte’s audit division in Delhi. 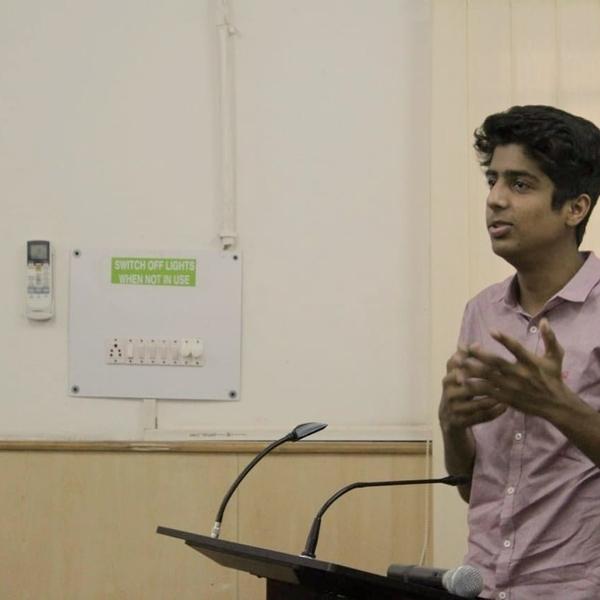 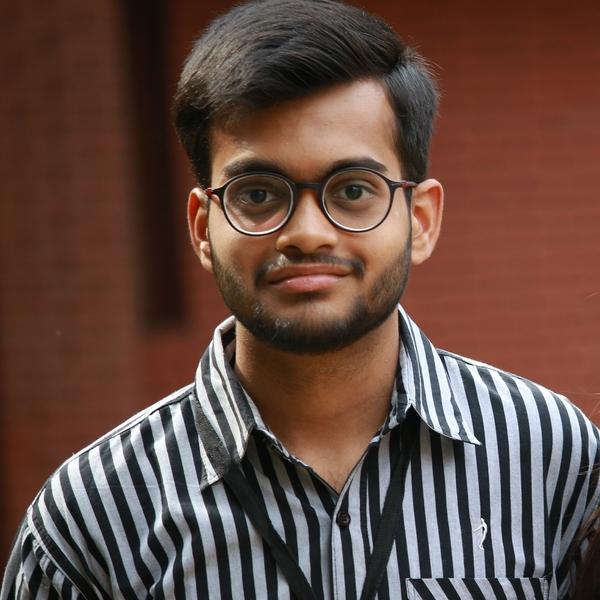