Theme: What's your Why? - Discover the whole story

In the meeting room of our minds, home to the likes of WHAT, HOW, and WHERE that dictate our daily routine, at the short end of the table, sits WHY. Keeping to itself in the small matters, it is there the answer a bigger question and when your Why answers, that’s when the real quest to the goal starts. Through the series of questions that originate from it, why translates our conscious and subconscious aspirations into actions and dictates our direction of movement in a world which has numerous paths to offer.

To comprehend the effect of “Why” in full effect, let’s look back to the Battle of Thermopylae. The battle between the king of kings, Xerxes I, and King Leonidas of Sparta shows what Why does. 7000 Greeks were no match for the Persian army of 200,000, yet they made a last stand that is remembered even after 2500 years. The courage and patriotism seemed to overcome the numerical disadvantage. It was their Why: defend the motherland and families at all costs, that gave them this direction and power. This year’s TEDx is dedicated to connecting you to your why.

Realizing your why and committing to it brings you closer to the journey to greatness. It aids you in withstanding the tiring paths, the thorny ways, and the troublesome tracks. It motivates your soul and polishes your personality. It makes you what you were born to be! So join us and learn the WHYs behind who aimed and flew high. Together this TEDx lets find out WHAT’S YOUR WHY.

Ashtar Ausaf Ali is a Pakistani lawyer who served as the 32nd Attorney-General (AG) for Pakistan from 2016 to 2018. As AG, he co-drafted the Twenty-Fifth Amendment to the Constitution of Pakistan, which merged the Federally Administered Tribal Areas with Khyber Pakhtunkhwa. Ausaf previously served as Special Assistant to the Prime Minister on Law and Justice from 2015 to 2016, twice as Advocate General of Punjab from 1998 to 1999 and 2012 to 2013, and as Prosecutor General of the province from 2011 to 2012. He completed his Bachelor of Arts from Forman Christian College in 1975, and his LLB from Punjab University in 1980, where he also taught as an adjunct lecturer for international law from 1984 to 1988. He became a member of the Lahore Bar Association in 1980 and was awarded an MCL from George Washington University, where he was a member of the Phi Delta Phi legal society.

Bilal is a passionate Rubabist and musician. According to Bilal, after the extremist discourse, Talibanization and terrorism in their region, music has slowly and gradually lost its importance and vanished from Pakhtun culture. He is not only trying to promote music but also using it for a meaningful purpose. He seems to have found a very interesting way to voice social issues in our society through music. He participates and arranges musical activities for highlighting and spreading awareness regarding social issues like child rights, women's issues and, peace and conflict resolution. He also worked with HUNERKADA as a Rubab teacher and player in their one week campaign i.e. FaceOff-an integrated arts camp on intolerance in Swat. He uses music as a tool for social change because he thinks it’s a universal language and people can easily feel it. He believes that it can change the thoughts rather than using formal lectures or awareness sessions.

Trainer & the founder of THEFOURDEES

Mr Furqan Qureshi – a brand himself, is thoroughly focused on Thought Leadership, Coaching, Training and Consulting. He specifically works on the development of leadership skills, communication skills and relationship management skills which are prerequisites for becoming a business tycoon. In addition, he is a certified professional of Design Thinking – Innovation of Products and Services by MIT. He believes in the idea of growth by accepting challenges, adapting to the new environment and working out a way through. The goal is to unleash the strengths of current leaders and to create future leaders in a diversified portfolio. He did his MBA – Finance from IBA, Karachi in 1981 and started his career with IBM. Subsequently, he worked for several other stakeholders including Systems Innovation Limited (Si3), Wateen Telecom and PTCL. He is the founder of TheFourDees (established in September 2018) – an entity that helps resolve the issues of corporate businesses.

Haris is a Certified VR developer and computer graphics enthusiast, having expertise in the development of cutting edge VR systems, working towards their introduction and use in the field of science amongst the underprivileged. He is currently working on fully simulated virtual worlds available at a lower cost but with high scalability. His struggle is against the status quo of institutes not considering it worthwhile to adopt new technology thus he is creating awareness against the primitive methods of rote learning without technical applications. His work is the true demonstration of “Education for Everyone.”

Manon raja is a role model who aspires millions of people to pursue their dreams against all the hardships and hurdles of life. Manon is a French-Kashmiri woman with an incredible passion for exploring the world. Already having 29 countries under her belt, there is no stopping her from achieving her dream. In 2007, Manon had suffered from a stomach ulcer and suffered from a severe coma. Instead of losing all hope and whining, she decided to never give up and now have the honor of being the first female solo traveler of Pakistan. She is an entrepreneur and bloggiest bravely motivating girls to step out and explore. She is a warrior who is fighting not only the norms of society but her life. A girl who never gives up.

Mosharraf Zaidi is a Pakistani columnist and development practitioner who writes a weekly column for The News International and works as a team leader for DAI Global. Previously, he served as a Policy Advisor to the Ministry of Foreign Affairs between 2011 and 2013 under Hina Rabbani Khar. He also worked as a USAID contractor on education and has also been an adviser to the Department for International Development. His most recent assignment was to lead the Alif Ailaan campaign, to help address Pakistan’s education crisis. He was CEO / Campaign Director from the campaign's founding in 2013 to its end in August 2018. He currently is a senior fellow at Tabadlab which is an innovative agency who work with governments, corporations, international donors and local communities to deliver bespoke communication, research and outreach products for positive social impact.

Nabeel Ahmad is the founder and CEO of Vertabyte, a full-service digital agency that partners with clients to drive their business outcomes. After having worked with many businesses to handcraft the best marketing campaigns, Nabeel has established himself as one of the top marketing experts of the 21st century. He is also the founder of The Influencer Factory, which is a PR agency that specializes in strategic media placements. Over the years, Nabeel has partnered with many influencers, entrepreneurs, startups and established companies, and has successfully gotten them featured on major publications like Forbes, Entrepreneur, Huffington Post, Inc Magazine, BuzzFeed, Yahoo news, The good men project, thrive global, Addicted2Success, and many other media outlets.

Tanveer Nandla, also known as number one blogger of Pakistan is a lecturer in BZ University Multan and Education University Lahore as a visiting faculty, trainer at Pakistan Information Technology Board, CEO of Wexine and Maha Webs IT solutions. He is a webpreneur and an IT professional with 12 years of experience currently working with Pakistan's biggest web portal UrduPoint.com as a Search Engine Optimization Strategist. He is also working with e-Roozgar which is a Punjab Information Technology Board initiative to make the youth of Pakistan self-employed through freelancing, blogging and e-commerce to empower the Pakistani youth. He is also covered by many well-known Pakistani tech sites like ProPakistani, UrduPoint, BeingGuru and DailyPakistan. His dream is to see Pakistan youth being entrepreneurs and jobs provider to bring a positive impact on the whole society.

Zain Ashraf Mughal has completed an inspiring journey starting with a Bachelors in Entrepreneurship from the University of Miami to being the current Director of Super Asia Group, one of the major groups in Pakistan dealing in Home Appliances, Automobiles and Insulation Materials, Apart from being a successful businessman he is a man who believes in giving back to the community. His NGO ’Seed Out’ working on the poverty issues has gained international recognition. Zain has many achievements to his name. He was awarded Commonwealth Youth Award in 2018. His name got into Forbes 30 under 30 Asian list of Social Entrepreneurs in 2019. He is also a member of the Prime Minister’s first National Youth Council. Still, under 30, he is one of the most successful businessmen in Pakistan. He is, in a true sense, the Pride of Pakistan. 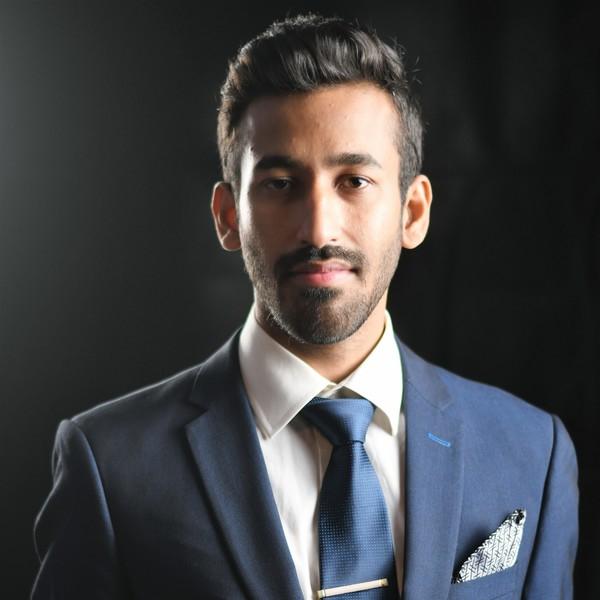 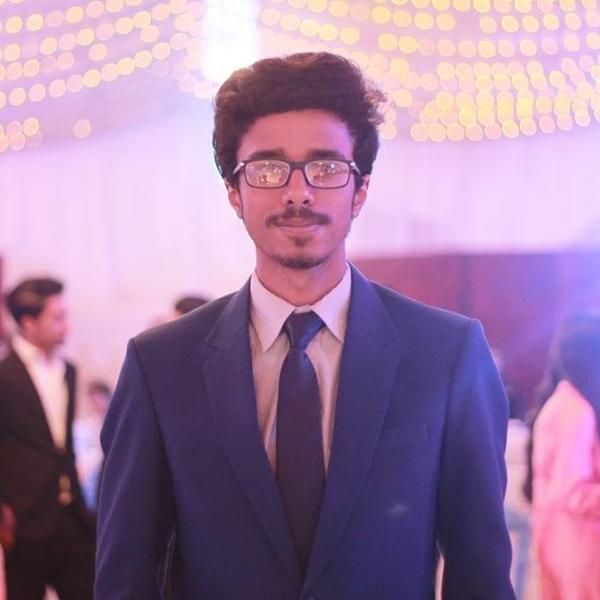