Theme: The power of (un)truth

Drs. Anne Heleen Bijl, owner of Creatieve Consultancy, works for more than 30 years as an inspiring trainer and consultant in many organisations all over the world. Her approach is very professional and personal. She likes to connect: people, teams and ideas. She facilitates companies and teams to achieve their goals and beyond, in a pleasant way. She loves meeting people, discovering countries and cultures. Working in Africa grew into a passion and she is president of the Flow & Go Foundation to empower communities. She creates movement, commitment and creativity: results are achieved effectively and opportunities discovered and picked up. She won several prizes for her concepts and approach. Coincidence and synchronicity occur often in her life; now she likes to share some extraordinary stories to make people think about it and arouse curiosity.

Professor of Social and Political Philosophy at KU Leuven

Helder De Schutter is Professor of Social and Political Philosophy at KU Leuven. He works on the moral foundations of language policy, federalism, and territorial borders. He held previous positions at Princeton University, the University of Oxford, and the Université Catholique de Louvain.

Active consultant in the energy sector & Affiliated with the KU Leuven as voluntary researcher in the Energy & Environment group.

Lloyd is the Chairman & Founder of the International Consortium for the Ethical Development of Artificial Intelligence, a non-profit NGO dedicated to ensuring that rapid developments in A.I. are made with a keen eye toward the long-term interests of humanity. He is a distinguished member of CompTIA’s AI Advisory Council, through which the world’s 20 most influential thought leaders establish best practices to foster technological development while protecting consumers. He is widely regarded as the world’s leading expert on the evolving role of machine learning in the sports gaming industry and leverages that expertise as the Founder & CEO of Sharp Alpha Advisors, a sports betting business and investment consultancy with a focus on companies deploying cutting edge tech.

Dr. Syed Ali Shirazi holds a doctorate in Mechanical Engineering from KU Leuven. He is a social, political, peace researcher and activist. He co-founded different organisations like PhD society Leuven and PEARL VZW. He works with “Bozar” - the Belgian Cultural Center - to promote religious peace and harmony by organizing annual Sufi music night. He is an expert speaker on social religion context, history and political diversity. He had delivered talks on peace, religion, Jihad and Sufi Islam at universities. He was part of International Expert Conference 1-2019 “Success and Failures in Countering Radicalisation that Lead to Violent Extremism and Terrorism” at European parliament. Why should you listen: He is a victim of terrorism and he lecture: how to deal with this trauma to recover? How to build a narrative and how to spread real knowledge about critical and sensitive topics in society?

Winston Ben Clements is a London based Trainer and Consultant, supporting the world’s leading companies in delivering cultural change that is truly inclusive. Prior to this Winston spent the best part of a decade in the technology industry after completing his studies in Computer Science. Winston was born with a condition known as brittle bones disorder and uses a wheelchair for his mobility. This gives him a unique perspective as someone who has navigated a different set of challenges to succeed in a corporate career. Winston is a board member at Midland Mencap, a UK charity for people with learning disabilities. He is also a mentor at Migrant Leaders, an organisation supporting and equipping students from a migrant background with career skills and knowledge. Away from work, Winston enjoys exploring new cities and is currently working on his first book. 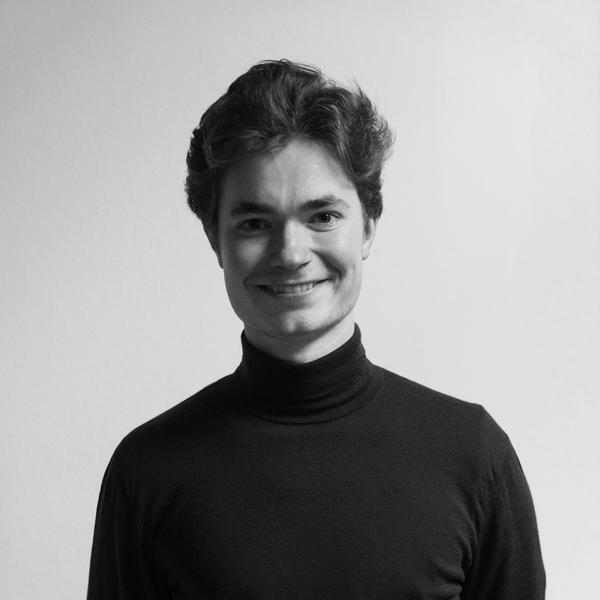