David Peterson, a current Junior at Lehigh University from the San Francisco Bay Area, is studying Industrial Design with a minor in both Business and Entrepreneurship. He is a Division one lacrosse player, volunteers as an EMT with Lehigh's LUEMS, firefighter in training, part of student Senate, and runs Lehigh’s territory of college truckers, a student run summer storage and shipping company.

Jessica is a senior double majoring in psychology and health medicine society. On campus she served as the president of Alpha Gamma Delta, worked as an Orientation Leader, and currently serves as a resident assistant. She is also known for her creation of podcast Sorry We’re Open which she will highlight in her speech today.

Krishna is an analytics and data science leader. He spent a large part of his life searching for his ancestor, who was one of 1.3 Million Indians sent as indentured laborers to sugar plantations in replace of slaves. His debut book, VIRIAH is about the search and the connections to sugar slavery, British colonialism as well as the sad reality of modern day slavery in Middle east. VIRIAH has received excellent reviews including one from Mahatma Gandhi's great granddaughter and historians and academicians globally. It is available on amazon, kindle and IBooks. He lives in Easton, PA.

Romanian Historian of Islam and Researcher

Oana is a Romanian historian of Islam and a Fulbright Visiting Researcher at Lehigh University. She has a Bachelor’s in History, a Master’s in Islamic Studies and one in Religious Studies, and is currently a PhD Student in Literary and Cultural Studies at the University of Bucharest. Largely, her academic work focuses on the status of intoxicants in various forms of Islam. 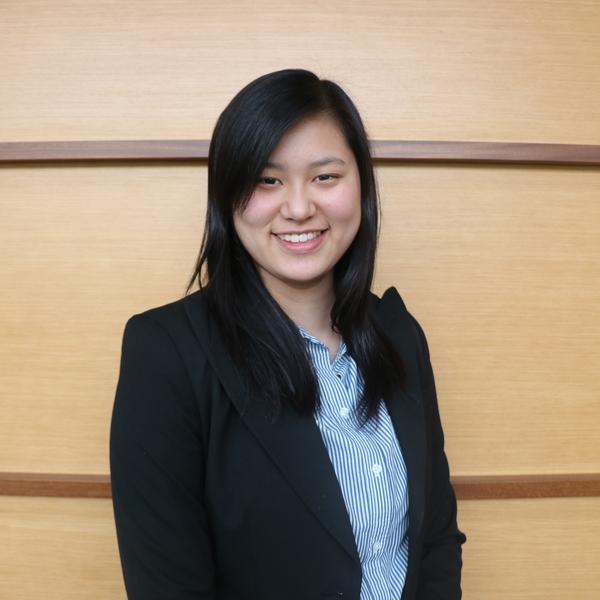 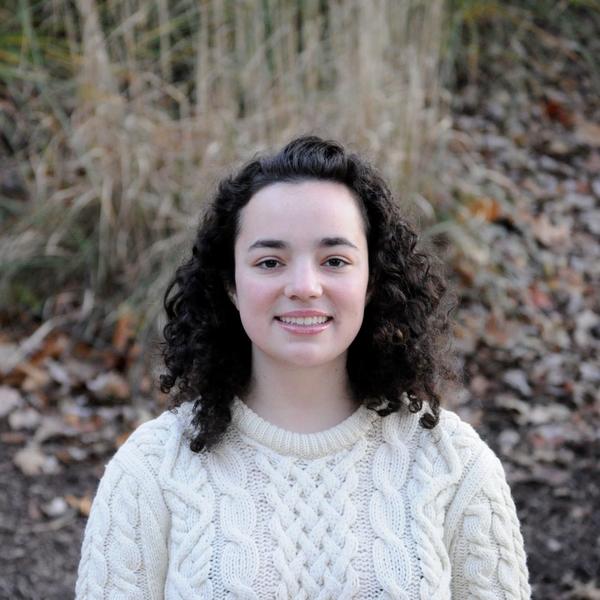