Theme: Grow with the Flow

Sustainability is a popular topic nowadays. Compared to just a few years ago, people have an increased awareness about the harm unsustainable practices can have on the environment. Many people are now bringing their own coffee cups and water bottles everywhere, or switching their meat burger for a veggie burger every once in a while. We want to take this as the starting point to answer the question;

How do we move from here?

How can we ride the sustainability wave and grow with the flow?

In this coming TEDx WageningenUniversity event, we want to focus on three main aspects;

We will do this by showing how new technological innovations can improve sustainability, how we can learn from nature to come up with new solutions and we want to inspire people to build sustainable relations with themselves and others.

Captain and Co-founder of the world’s first modern emission free shipping company which is based in the Netherlands.The company utilizes the power of great sailing ships that only use wind as a means of propulsion. The company has grown into what is now known as Fairtransport. It is the prime intention of Fairtransport to sail cargo emission free, with a focus on transporting special products which are organic, or crafted traditionally – such as Olive Oil, Wine and Rum. In addition, to raise awareness about the huge amounts of pollution created by the modern shipping industry and affect positive change in the way goods are shipped around the world.

A professional mediator in socio-environmental conflict transformation. For the last 20 years, Barbara has been a leadership and trust developer, process designer and facilitator, change agent and host of meaningful conversations. Barbara is also an Integral Master CoachTM and a Thinking Environment FacilitatorTM, and a public speaker on various topics around being human in the 21st century, exuberant leadership, leading appreciative lives, cracking wicked problems, and collaboration.

A Dutch writer and former journalist who studied tropical agricultural engineering at Wageningen University from which he obtained the Outstanding Alumnus Award in 2005. As a journalist he worked for de Volkskrant in Belgrade and the NRC in Moscow. As an author his books have been translated to more than ten languages and won numerous awards such as de Gouden Uil.

Co-founder of Renew- a young, Wageningen-based foundation that strives to support ecosystem restoration projects by enabling everyday people to get involved. Inspired by the work of John D. Liu, Renew is developing as an organisation which provides a variety of methods that allow people to reach greater opportunities to deal with the environmental and climatic issues we face today.

Senior management consultant at Soul, a company that wants to change organisations radically. They want to enhance work ethic and create an environment of trust. Nowadays, we have created environments where competition has become dominant and people cannot flourish in these as indicated by the increasing numbers of burnouts. Soul inspires and stimulates the establishment of communities in order to grow and innovate.

May Taherzadeh is a multi award-winning independent filmmaker who has directed documentary films in over 15 countries across 6 continents. May was born in the UK, grew up in southern Africa (Malawi, Swaziland, South Africa, Zimbabwe), is ethnically Iranian and lives in the Netherlands. "Mercy's Blessing" (2015) marks May's debut in Short Fiction. The film has won 10 International Film Awards and enjoys the support of international organizations in Malawi such as UNICEF, UNFPA, UN Women and EU Delegation.

CEO & Co-Founder of UmaMeats and a recipient of Young Hero Award - Startup of 2018 (Wageningen Business Event). UmaMeats works on redefining taste by using future proof ingredients.A Wageningen alumni where he pursued Plant Sciences. During the major plant production systems as a student he was trained to find answers on how to feed the world in the future. During one of his excursions visits to a seaweed farm which he thought was a great idea. Growing good food while recycling lost nutrients without the need of land. Later he took over his family project which evolved into UmaMeats.

CEO at Crowde.Co , a financial platform for investors (public) to invest their money on small-scaled farmers and fishermen in Indonesia. To date, CROWDE has been able to attract about 22,000 investors and has raised over US$4 million to help 14,000 small farm holders. Listed in Forbes Asia 30 under 30. 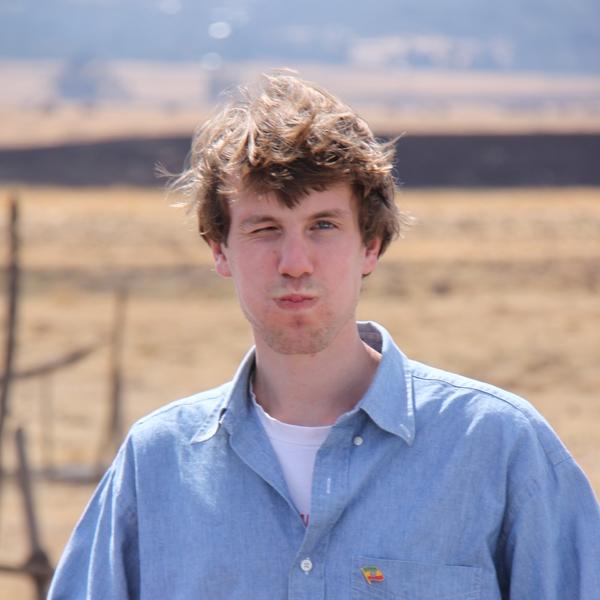 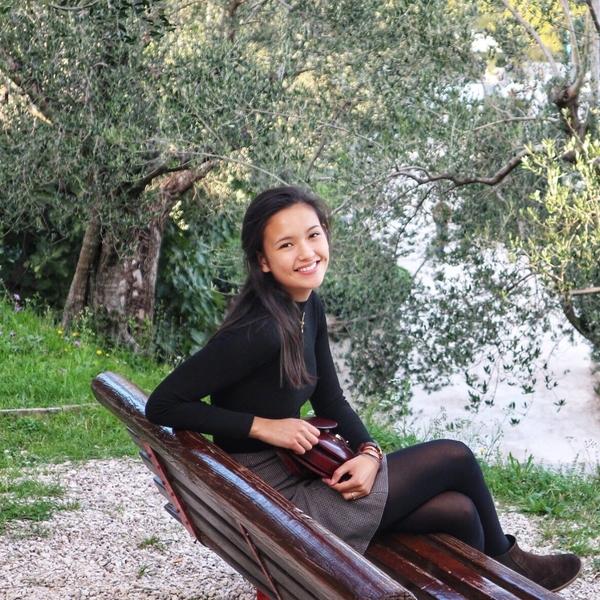