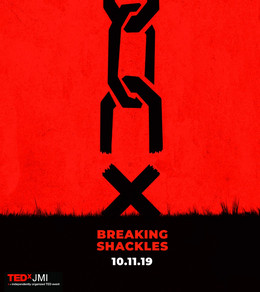 At TEDx JMI, we believe in the power of ideas. We are honoured to welcome a variety of speakers from every discipline and culture to seek a deeper understanding of the world and to provide the push that the students of the university often need. We are bringing a day filled with brilliant speakers, thought-provoking actions and mind blowing conversations. On 10th November, 2019, we will be covering a wide range of subjects to foster learning, inspiration , wonder and provoke conversations that encapsulates our event theme - Breaking Shackles. There's something for every one there.

A bunch of young music enthusiasts, they are a five member group that goes by the name "Ikhtiyar", which implies authority. They knew each other as schoolmates and eventually they were brought together by their shared passion for music and their collective visions in the year 2014. After several experimental sessions, they finally found their niche when they decided to dig into the genres of retro, soft-rock and Indo-Western music. Having done more than 20 gigs as of now in a number of places including two very successful ones at "Pho King" and "Throttle Shrottle" that are based in Delhi NCR, Ikhtiyar is truly blessed with both Western and Classical musicians who wouldn't let the other get the upper hand and thus the result is a balanced fusion. of both 'the Taal and the Tonic'.

Mr.Ishteyaque Amjad is the Vice President, Public Affairs &Communications, at Coca-­Cola India and South West Asia. He is also on the advisory board of the leading global youth network, AIESEC. He is amongst distinguished and well-­regarded public affairs and brand advocacy practitioners in India. He is a leading voice on the trends and technologies that are shaping up the communications and public relations industry. Mr.Ishteyaque was named among India’s top 10 men in Corporate Communications by Reputation Today. A post-­graduate from Symbiosis Institute of Management Studies, Pune, he is also an alumnus of Indian Military Academy, Dehradun. He is one of the most sought-­after speakers in the industry and has regularly contributed his vision and insights through various media and industry forums.

Major Mohommed Ali Shah is a motivational speaker, a Defence expert and a Defence analyst on many popular Indian News Channels. He is a well known Theatre and film personality too, and a visiting faculty at Subhash Ghai's "Whistling Woods International". He served the nation as a commando at the Indo-Pak border.He was awarded a commendation card for his exceptional and meritorious service to the nation. He is also an alumnus of the prestigious IIM Calcutta and has done Theatre with Thespians such as Tom Alter and his uncle, Naseeruddin Shah.

Olivia Deka is a changemaker who advocates for social issues pertaining Sustainable Development Goals 2030. She is the Founder of She For Change, an organisation that works on fostering entrepreneurial leadership amongst young girls and on strengthening the entrepreneurial ecosystem for Young Women Changemakers to catalyse larger social impact. The idea behind her initaitive is to help reinforce the belief in the potential of young women who can break barriers and change the world when given the right resources, tools, opportunities and network.

He is a popular India based rapper, singer, and lyricist who was previously known as Ewill Myth in his early underground career. Ravi Mishra A.K.A. raga is a india based rapper,songwriter and music producer.He was born in a middle class family of laxmi nagar in East Delhi who came to prominence with his album "Rap Ka Mausam" Raga has now successfully built his huge reputation in the underground rapping and mainstream market.

Try as you might but you can't resist laughing at his jokes. Yess you heard it right!! Our next speaker is Mr. Naved Khan(famously known as RJ Naved), currently works as an RJ at the renowned "Radio Mirchi" RJ Naved lives up to our expectations by being the wittiest man. Being an RJ, he has the power to influence a wide variety of audience. Riding high following his win at the India Radio Forum Awards, Radio Mirchi's RJ Naved tickles the funny bone with his one-liners and the all-famous murgas.

Round2hell is one of the few Indian YouTube channel content creators to cross 10 million subscribers with having more than 300million views. The channel is run by 3 talented individuals-Nazim Ahmed,Wasim Ahmed and Zain Saifi who frequently collaborate with many renowned YouTubers like "Bhuvan Bam" and Harsh Beniwal". Their Vines are a mix of comedy,music,and dance. When they're not making Vines,they use their newfound fame to promote the cause for underprivileged members of the society and thereby aligns with our theme "Breaking Shackles"

Mr. Sanjay Dalmia, Chairman of the Dalmia Group of Companies,is a noted Industrialist and former Member of Parliament who is also known for his philanthropic activities. A graduated with Economics (Hons) from St. Stephen’s College, Delhi University,Mr.Dalmia is a member on the Board of Trustees of the Indian Literary Society and other educational institutions. He was on the Board of Directors of Union Bank of India and also was a Member of the Northern Committee of Industrial Development Bank of India. “Bharat Maa Shaheed Samman Trust”, with the sole aim of extending financial support to the dependents of the Martyrs for Education and livelihood. This dynamic Industrialist is a former member of the Rajya Sabha (Upper House of the Parliament) and has raised many pertinent issues relating to Finance, Economy and other matter of national importance in the Rajya Sabha during his tenure. A true patriot to the core, Mr Dalmia always fought for injustice against the ordinary people.

Together they managed to grab eyeballs with their 1st ever release which was 'Jamnapaar' by Harjas and Yawar which garnered over 10,000 views in a week and was also shared by artists like Raftaar and Badshah thus showing them the way to success 'from the get-go'. Artisttaan was the only inevitable bond for Sony Music India to share its ties with,making it the 1st Indie Hip Hop label to be exclusively signed to them, thus turning a new leaf in Artisttaan's never ending conquest to the top. There's an endless amount of possibilities of what they can do as a collective for not just hip hop but also for the Indian music scene at large as they clearly have the vision and its just a matter of time that it would materialise to be the biggest sensation in Indian music.

An alumnus of AJK MCRC, Jamia Millia Islamia, Zain currently heads videos for MensXP, a major online lifestyle portal by Times Internet. A filmmaker by profession, Zain is a Filmfare nominated director and has a series of awards under his name for his directorial work. His most noticeable work has been "Mehram" an independent film which was critically acclaimed across the globe. Zain is known for his YouTube show "Honest Reviews" which has created a new language and format for film reviews on video. In the past, Zain has worked with various reputed organisations like NDTV, Dainik Bhaskar, Radio Mirchi,etc. 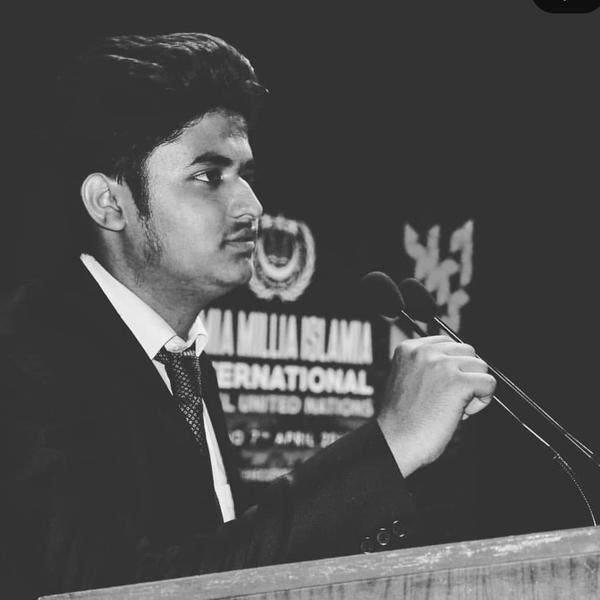 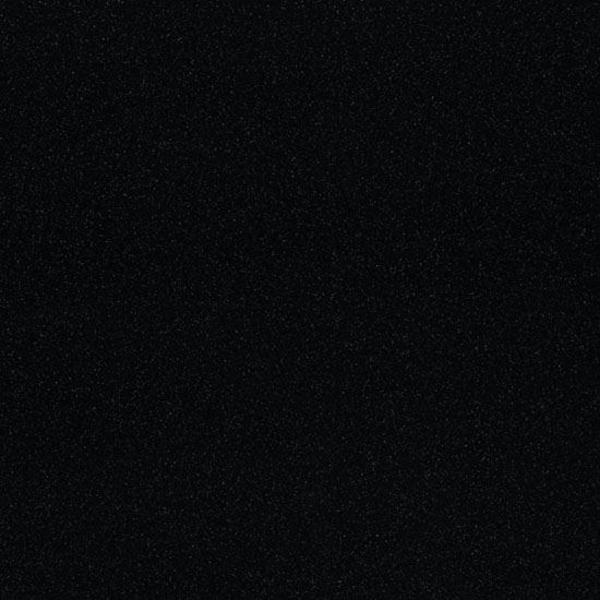