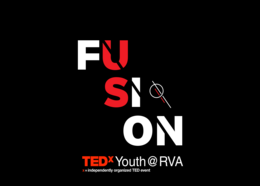 We believe in the power of ideas.
We believe that the beauty of a place comes from the FUSION of different backgrounds, perspectives, passions and people.

This year's TEDxYouth@RVA fuses together 12 amazing speakers, extraordinary performances not to be missed from
national recording artist Angelica Garcia and RVA's own PhotoSynthesizers, who will serve as our house band!

Alfonso Pérez Acosta moved to Richmond in 2014. He is a visual artist from Colombia whose disciplines range from installation to photography. After moving to Richmond, he began to focus on drawing portraits. As an assistant at Sacred Heart Center, he works to support high school English language learners with academics and mental health. In his time there, he founded Casa Lápiz, an arts program with middle schoolers. Recent work includes a street art collaboration in which teenagers conceived, then painted a traffic-calming mandala in the intersection at Bainbridge and 12th streets. Alfonso’s most recent program was Migration Flow, a concept conceived to celebrate National Immigrants Day.

Ali Safavi, founder and CEO of Grenova, is on a mission to enable laboratories around the world to become sustainable and waste-free. Ali founded Grenova, which is short for Green Innovation, shortly after graduating from college using firsthand experience he gained working in the lab industry. Today, his award-winning company has created the only technology solution in the industry that enables life sciences and healthcare laboratories to reduce their plastic consumables cost and biohazard waste by over 90%. Ali’s ultimate vision is to implement an automated cleaning technology device in every lab across the globe to safely clean and sterilize all of the used plastic consumables from each lab’s daily operation and return them back to the lab for reuse over and over again without any compromise on quality and performance.

With Mexican and Salvadoran roots in the San Gabriel Valley, East of Los Angeles, Angelica Garcia has spent the last few years creating a new, second family for herself within the welcoming community of Richmond, VA. The bond is christened with the announcement of Garcia’s signing to Spacebomb Records and the release of her first two singles for the preeminent Richmond label: “It Don’t Hinder Me,” an anthem celebrating her roots that blends Wall of Sound pop and Southern rock, and “Karma The Knife,” a Reaggeaton-meets-dancehall earworm. “It Don’t Hinder Me” arrives alongside a new Spencer Ford-directed video filmed in the surrounding neighborhoods of Garcia’s family’s home in El Monte, California, featuring family photos and shots at local favorites like Tyler Market & Tacos El Arco.

Ava McHugh is a Senior in the Leadership and International Relations program at James River High School. She is Student Council President, a Varsity athlete, and a mental health advocate. Her current work is focused on creating a podcast called The Humans of James River to give students a platform to share their stories.

Charlotte Harrison is a 16-year-old self-published poet who seeks to find meaning in the tumultuous years of growing up. She is most intrigued by gender inequality, femininity, and political discord; Charlotte enjoys bringing a young opinion to these topics and breaking down stereotypes and expectations. As well as being a presenter for the 2019 VAIS Day in the Arts Festival and creating summer camps for young writers this upcoming summer, her work is currently used as curriculum material at schools in the Richmond area.

Chris Cassella is a current Senior at the University of Richmond. Originally from Orange, Connecticut, Chris has spent most of his academic career researching gun policy and mass shootings. His research attempts to bridge the gap in scholarship between instances of mass shootings with their immediate and long term political effects. He aspires to apply a new policy feedback modeled approach to understanding gun policy. When not doing work in the Political Science department, Chris participates in the University’s improv comedy troupe, Subject to Change, and is an avid ultimate frisbee player.

Since the start of their relationship Cole & Charisma gotten a lot of questions about how they make things work as not only an interracial couple, but an interabled one as well. There are certainly differences, and despite them they have a great time, all the time! They started Roll with Cole & Charisma, a video series on YouTube, to bring people into their lives, their relationship, to answer some questions about how they navigate the world with some of the behind-the-scenes stuff people typically don't see, and hopefully raise awareness surrounding accessibility and dating in a wheelchair. They’re all about positivity, inclusion, and keeping a great attitude no matter your circumstances.

Douglas Powell/Roscoe Burnems is a National Poetry Slam champion, two time regional poetry slam finalist, and award winning poetry slam coach. He is a spoken-word artist, teacher, husband, and father that has dedicated his life to poetry, education, activism, and entertainment. Roscoe blends those worlds together; he speaks candidly on everything from bullying to equality, from depression to oppression, what it means to overcome all obstacles, and how to do it through spoken-word.

Jill B. Ware is a movement artist and embodiment virtual reality researcher at VCUarts. Jill has a productive history with the VCUarts Dance and Choreography Department as a teacher of improvisation, and other dance forms, and a long engagement as an Artistic Associate with Amaranth Arts, a contemporary dance company that tours both nationally and internationally. She was a 2017/2018 faculty fellow for the Center for Teaching Excellence for her work with RVArts Cultural Passport, and the creator of the daily drawing project, 125 Images. Jill’s research practice is positioned in formal structures, exploratory movement, embodiment, and performance. Jill holds a BFA in dance performance from SUNY Purchase and an MFA in dance from George Mason University.

Mayme Donohue is a member of the Hunton Andrews Kurth blockchain working group and the Associate Editor of the Blockchain Legal Resource blog. She values the strong connections built with clients during the course of accomplishing their important business goals. She possesses in-depth knowledge on blockchain and distributed ledger technology. She serves as a co-chair of the Pro Bono Hotline for the Central Virginia Legal Aid Society and spends hundreds of hours strengthening the community through the various nonprofit boards on which she serves.

Captain Michael Roth has been with the Henrico Division of Fire for 13 years, serving at multiple firehouses and administratively in the fire planning section. During this time he has been a member of both engine and ladder truck companies, and serves as one of the division's paramedics. Involved in multiple division initiatives, Michael continues to seek innovative and impactful ways to contribute. As project lead to the division's emerging Robotics Response Team, Michael oversaw the integration of UAS (drone) technology with ongoing public safety efforts, and created one of the first teams of its kind in Virginia and the nation. Today, he continues these efforts by participating in ongoing UAS advisory committees, and advocating for the continued expansion of this resource within public safety.

PhotoSynthesizers was formed in 2008 by guitarist Joshua Bryant and emcee Maurice "BarCodez" Jackson of Richmond, VA. The duo revels in defying definitions and expectations, artfully blending elements of rock and hip-hop that look to the past as much as the unknown future. Bryant’s instinct for complex layers of instrumentation serves as a perfect complement to Codez’s mind-bending use of language and rhyme, continually questioning the status quo. The band’s membership consists of BarCodezon lead vocals, J. Bryant on guitar and vocals, Wade Puryear on keys and synthesizers, Billy Nguyen on turntables and mpc, Matt Goves on drums, Ben Ferell on bass, and additional vocalists, Laura Singh, Toniraye Moss, and Macy West.

Reggie Gordon is the Deputy Chief Administrative Officer for Human Services for the city of Richmond, Virginia. He has also served as the Director of the Office of Community Wealth Building for Richmond. Reggie has been active in human service and nonprofit initiatives in Richmond for more than 20 years. He has previously worked for the United Way, Homeward, William Byrd Community House and the American Red Cross. Reggie is dedicated to building pathways to hope and thriving for all citizens. 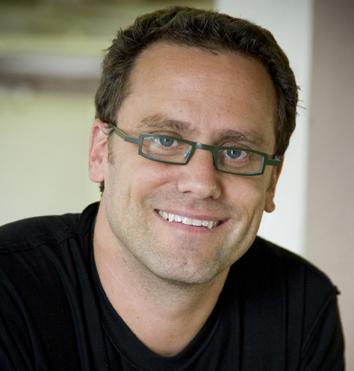 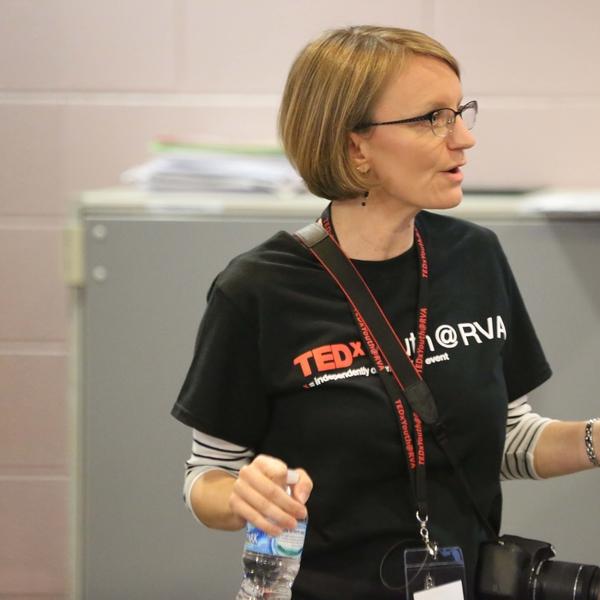