This event occurred on
May 30, 2020
Tirana, Tiranë
Albania 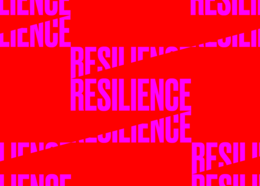 In face of a pandemic that has swept away everything we’ve taken for granted for so long and challenged our mere existence, giving up is not an option. We owe it to ourselves to think creatively about our old ways and dare to create a better tomorrow. Let this be an invitation to reconsider our priorities, embrace the fundamentals of what makes us human and develop RESILIENCE.

Besnik Pula is Assistant Professor at the Department of Political Science at Virginia Tech. His research is in the political economy of post-communist transformations and institutional change. He is the author of Globalization Under and After Socialism: The Evolution of Transnational Capital in Central and Eastern Europe and his research has appeared in numerous journals including East European Politics, New Political Economy, Political Power and Social Theory, Comparative Studies in History and Society, Theory and Society, Journal for the Theory of Social Behavior, and as various book chapters. Dr. Pula has been a recipient of fellowships and grants from the National Science Foundation, Fulbright-Hays program, International Research and Exchanges Board, American Council for Learned Societies, National Council for Eurasian and East European Research, and the International Institute at the University of Michigan and his work has been awarded by the American Sociological Association.

Lea Ypi is Professor in Political Theory at the London School of Economics and Political Science and Adjunct Professor in Philosophy at the Australian National University. A native of Albania, she has degrees in Philosophy and in Literature from the University of Rome La Sapienza, a PhD from the European University Institute and was a Post-Doctoral Prize Research Fellow at Nuffield College, Oxford University. She is the author of Global Justice and Avant-Garde Political Agency, The Meaning of Partisanship (with Jonathan White) and The Architectonic of Reason, all published by Oxford University Press. She is currently working on Territorial Justice and a philosophical memoir entitled Free. Her work has been recognised with several prizes such as the British Academy Prize for Excellence in Political Science and the Leverhulme Prize for Outstanding Research Achievement. She writes op-eds for the Guardian and the New Statesman.

Dr. Shehu is a graduate of the University of Medicine in Tirana, Albania. She has trained in Internal Medicine at the Capital Health Medical Center and Critical Care Medicine at the Baystate Medical Center/University of Massachusetts. She has been practicing medicine since 2008, starting as a family physician in Albania and now an intensivist and ICU Medical Director at the Mary Washington Hospital in Fredericksburg, Virginia. She also serves as a mentor and faculty for medical students, PA and NP students rotating at Mary Washington Hospital. Dr. Shehu specializes in the care of the critically ill patients and her interests include sepsis, acute respiratory distress syndrome, palliative care and end of life issues. She has also participated in several research studies during her years and awards include Best Resident and Best Research Project.

Shqiptar Oseku was born in 1970 in Gjakovë. He has lived in Stockholm, Sweden for 30 years, where he studied social work and worked as a therapist. He has translated several anthologies of Swedish poetry and is the author of four personal collections of poetry. The poem “Certificate of Identity” forms part of the book “Encyclopedia of Migration” (Onufri, 2019). 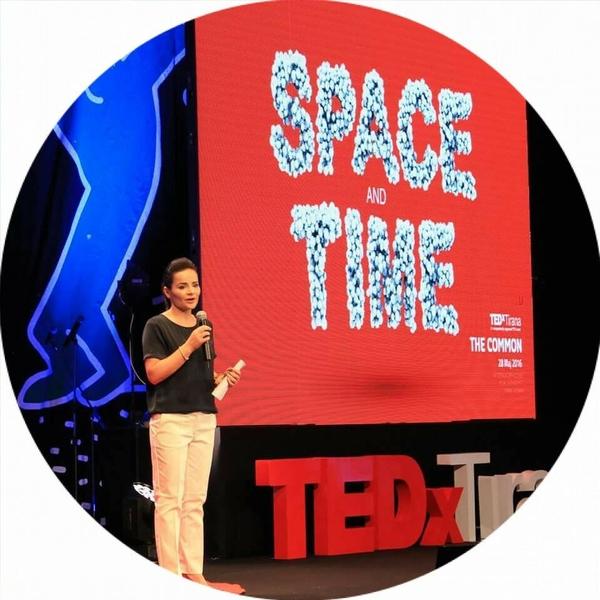