Roberta Elizondo and Alejandro Rubio are young social entrepreneurs of "Travelers With Cause" a Travel Agency which undertakes social betterment projects abroad. They are present in over 40 countries and they have sent over 600 volunteers abroad.

Carolina Rodriguez is a professional athlete and a wakeboarder. She is a 6-time National Wakeboard champion in Mexico, 2-time Panamerican Subchampion, Champion in Wake Games in 2008 and 2009, ranks in third place internationally for wakeboarding as of 2009 and was sub champion internationally at wake games in 2010 and 2011. She is also world champion for wakeboarding as of 2013. She was the first runner up at Malibu BiWa Pro in 2017, and Latin American Champion in 2017. She was named as one of thew 30 most influential people from Mexico by Esquire Mexico.

Dr. Cesar Lozano, OBGYN, founded his own medical practice and was also a professor at Nuevo León University. He hosted a show called "Ayuda" for 14 years which helped over 30 thousand families with chronic diagnoses and cancer.

Eugenia Pozas Frankenberg is currently attending ITESM to study law, and in her free times writes poetry regarding the jarring reality of being a woman in Mexico.

Fernando Ramirez is a Mexican magician who specializes in card tricks.

Frida Haaz is a Human Right's Activist, through her organization "Tierra de Artistas" she empowers vulnerable communities through Mexico, Asia, Africa, and Latin America through art and collaborative social design.

Karen Lucio is the Mexican author of "Y ¿Ahora qué", a book was written about her experience as an LGBT+ youth who had to sustain herself after being kicked out of her home at 16 years old.

Karla Andrea González is a Mexican environmental activist. She is the entrepreneur behind "Bodega Cero", a zero-waste supermarket in Monterrey.

Macarena Achaga is a Argentine actress, singer, and model.

Mariana Gabarrot is currently a professor at Tecnologico de Monterrey, Campus Monterrey, a sociologist, and an investigator. She has focused her research on human geography and the links between local and global gender perspective.

Mary Chao is currently an Architecture Analyst at Sigma Alimentos in Monterrey, Mexico and represents Mexico in the Fifth Woman Institute on Leadership in Disability Movement in the US.

Mayra Martell is a photographer who focuses her work on the forced disappearances of women in Ciudad Juarez, Mexico.

Michelle de los Rios is currently working through a Bachelor in Finance at Tecnologico de Monterrey. She spreads a message which pushes people to confront adversity and take control of their lives.

Miguel Abrego graduated from Tecnológico de Monterrey, campus Monterrey with a Bachelor's Degree. Since then he has been giving conferences about a side of math and science he feels people don't see and are misunderstood.

Ramiro Garza is a public speaker and business owner of a marketing and digital strategy company.

Sofía Monsterrat Aragón Torres is a Mexican Beauty Pageant Titleholder, Model, and Author who was crowned "Mexicana Universal" 2019. She represented Mexico at The Miss Universe 2019 competition, where she placed as the second runner-up. As an author, Aragón has published the books "Diamante and bruto" (2017) and "El color de lo invisble" (2019), which focused on women's empowerment. 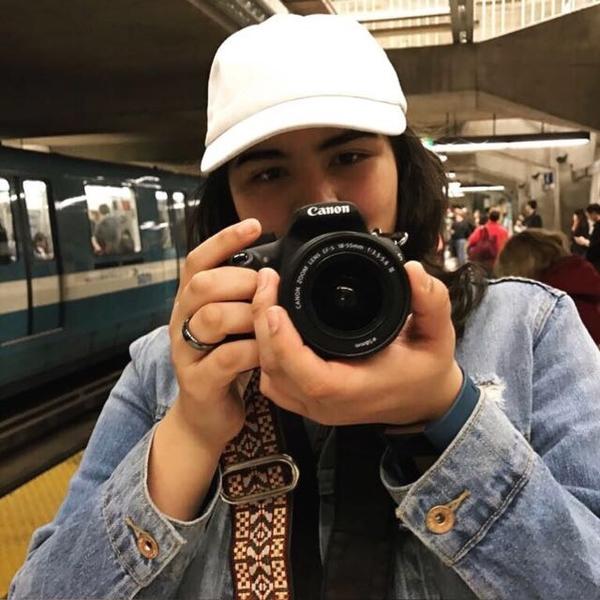 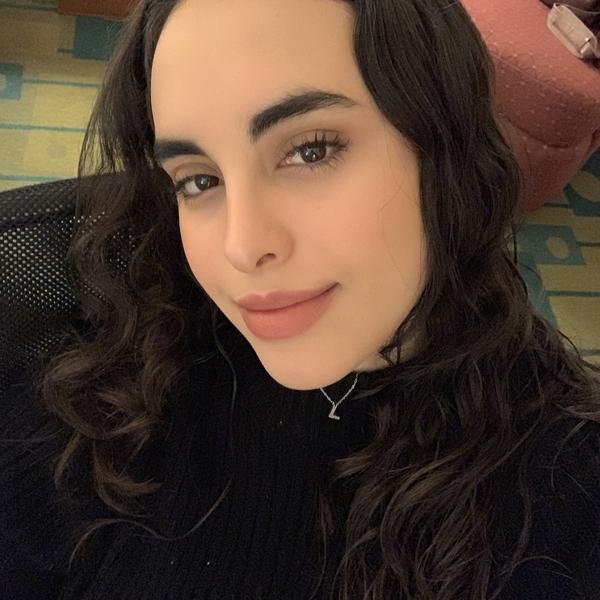