Angelina Ning is a sophomore at American Heritage. She is interested in all things science-related and is a peer tutor for the North Carolina Virtual Public School, also known as NCVPS. She is also the Co-lead for both the NCVPS Virtual Buddy Program and their TutorTalk blog. Music has gradually evolved into a major part of her life since she first began playing the piano at the age of five. The lessons that she has learned from music have impacted all aspects of her life, and she believes that they have the potential to positively impact other people’s lives as well.

Anish Ravichandran is a senior at American Heritage. He is a Vice President of the Math Competition Club and Webmaster of the Florida Association of Mu Alpha Theta. Additionally, Anish performs research investigating the application of artificial intelligence to cancer prognosis. He has been obsessed with space since a young age, and hopes to work in the aerospace field in the future. His dream is to be a part of the manned missions to the Moon, Mars, and beyond.

Corrine Sypek is a junior at American Heritage. She is currently the Co-President of Education Rocks and Vice-President of Community Service in Student Government. In addition to clubs, Corrine runs cross country and track for school. She loves helping others in the community and making new friends.

Gabriel Sun is a junior at American Heritage who is interested in a variety of subjects. He loves trivia and learning new things. Gabriel is a Vice President of the Math Competition team and coordinates community service events for the Future Business Leaders of America club. He also has a passion for piano and classical music.

Lexi Lapore-Paternostro is a sophomore at American Heritage who is involved in Mock Trial, Education Rocks, and Musical Theatre. She also dances and volunteers in her community outside of school. Lexi’s idea for her speech came from her summer vacation experiences as well as her social and positive personality.

Rhea Iyer is a junior at American Heritage. She has been passionate about Aerospace Engineering for as long as she can remember, and has been able to further her passion as an officer of the Heritage’s First Robotics Team and by conducting research on the effects of microgravity on antibiotic resistance. Rhea also enjoys speaking out on policies to affect change, and has exemplified her skills in argumentation as a captain of the school debate team.

Mrs. Williamson is a teacher at American Heritage who has been teaching Environmental Science for over 10 years in both public and private schools. She is sponsor of the green team and a member of the AHS Environmental Initiative. In addition, she won a FL FDA Golden Shovel award for the Seed-to-table Sustainable Garden program she started. 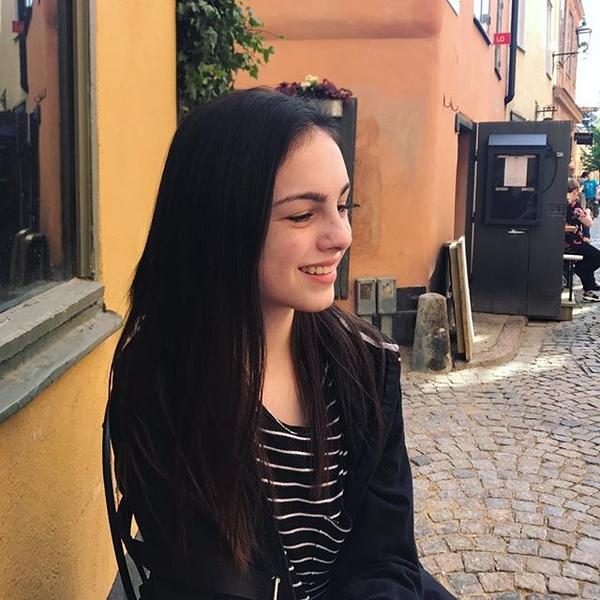