What do a building and fossil fuels, or dance and special needs have in common? Easy, they can create something truly amazing when united.

Our TEDx event theme is "Unity in Diversity" where our ideas represent what seemingly un combinable things can achieve when approached correctly.

We want to tell stories of success, of environment preservation, of what music does to the brain and many more.

Adi and Mak are twin brothers working with the greatest and coolest freelancers! They produce fiction, commercials, and some documentary material but mainly stuff with scripts and funny made-up stories. Due to a lack of film school education, nobody tells them “This and that is impossible!” They truly believe everything is possible. And it is, some things just need more rendering time!

Edin Rekić is a digital enthusiast from day one. Growing up in different countries and studying in technical and non-technical fields, he learned to mediate "between worlds" at an early stage. He is developing digital(ization) strategies for Germany's Top 100 companies. And a part-time skipper.

Faris Nizamic is an innovator and entrepreneur with experience in research, business development, investments, and matchmaking. He was selected by The Dutch Financial Times among the top 50 young entrepreneurial talents under 35 who set the innovation tone in the Netherlands and beyond. Together with his team, Faris was awarded numerous titles for a highly innovative starting company, the most important of which was the Pioneers Community Award and two times Green Mind Award. Faris was born in Sarajevo where he graduated as an electrical engineer at the Faculty of Electrical Engineering. He co-founded a Local Committee of Electrical Engineering Students’ European Association in Sarajevo, which enabled hundreds of students to travel across Europe, exchange knowledge and ideas and broaden their views.

Filippo Tattoni-Marcozzi is an international art advisor and curator, with experience in building private and public collections, non-profit organizations, fundraising, event management, media relations, publishing, and brand development. As a gallery and foundation manager, he curated exhibitions, auctions, managed acquisitions, press, and museum relations, and consulted on overall strategy and operations. He has contributed to articles and international publications on art, design, fashion, and travel. Filippo is currently participating in the U.S. State Department’s Exchange Visitor Program to broaden understanding of the values, culture, and customs of the people of the United States. He also advises young artists, private and corporate collectors, and develops projects for fashion and design brands and property development projects.

Ira Adilagić was born, lives and works in Sarajevo. So far, she has worked as a data analyst for the implementation and status of the UN Convention on the rights of persons with disabilities in BiH, trainer for capacity building of organizations within MyRight, author of training guides for local organizations, co-ordinator for Equality, Diversity and Inclusion at the British Council, and has experience teaching various programs and workshops, such as Humanity in Action Fellowship program. Ira's activism and action are not based solely on the non-governmental sector, but beyond. She is a member of a socio-liberal political party in BiH, where she had an opportunity to participate and act in creating activities and initiatives on behalf of and within the party in the area of rights of persons with disabilities across the country.

Prof. Sc. D. Jasna Bajraktarević is a professor at the University of Sarajevo and a psychologist with years of experience! She has published dozens of scientific and professional papers, publications, monographs, and textbooks.

She is a producer and choreographer of many shows, festivals, etc. She is a Coach to European and World champions and finalists. She is mostly known for her work in the field of inclusion for which she received many awards as Recognition from the prime minister and the president of North Macedonia and an award for Young business leaders for the European Union’s 10th Sustainable Development Goal: Reduced inequalities.

In the IT industry for more than 12 years, Sedin Dugum worked in BiH and UK as a developer and a consultant. Since 2012 he is actively working in management holding positions of development manager, technical director, and business development advisor, still keeping coding and technology as his true love. Bringing international experience, Sedin is a CTO in the Ministry of Programming, with the main focus on building high-quality products that help entrepreneurs succeed faster.

Trevor Gibson is best known in Sarajevo for the now-famous photo of him and Nermin Divovic and for his role in bringing Bruce Dickinson to the city at the height of the war. Since leaving the region, he has followed diverse pursuits ranging from doctoral research in international dispute resolution at Oxford University to music production. In 2015 he won a Grammy for his work on "I Am Malala", the story of Malala Yousafzai, and has spoken on a wide range of subjects from music production to unconscious bias and workplace discrimination. 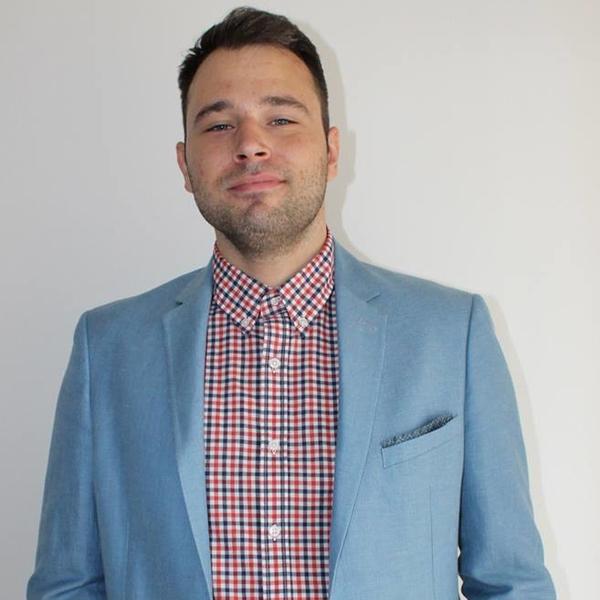 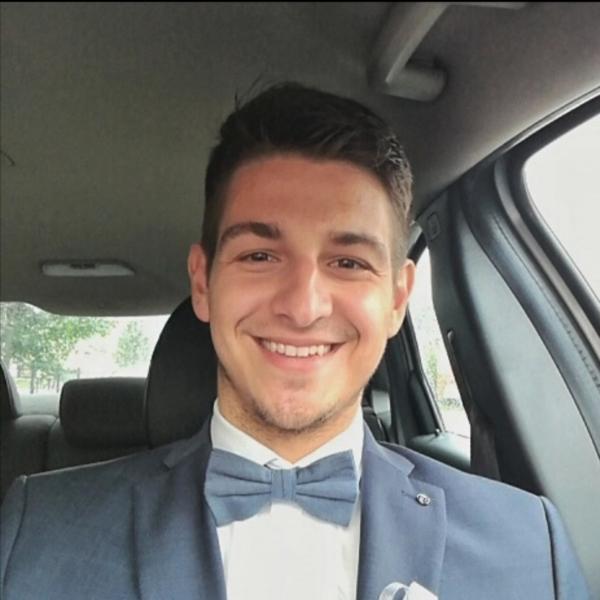