TED is a nonprofit devoted to spreading ideas, usually in the form of short, powerful talks (18 minutes or less). TED began in 1984 as a conference where Technology, Entertainment and Design, TED, converged, and today covers almost all topics — from science to business to global issues — in more than 100 languages. Meanwhile, independently run TEDx events, like TEDxDecaturPublicLibrary, help share ideas in local communities around the world.

Just think… Decatur is a part of a global community. With TED, we are welcoming people from every discipline and culture who seek a deeper understanding of the world. Like TED, we believe passionately in the power of ideas to change attitudes, lives and, ultimately, the world. TED is building a clearinghouse of free knowledge from the world's most inspired thinkers — and a community of curious souls to engage with ideas and each other, both online and at TED and TEDx events around the world, all year long. Our Decatur and surrounding community is a part of it!

TED is owned by a nonprofit, nonpartisan foundation. Their agenda is to make great ideas accessible and spark conversation. TEDxDecaturPublicLibrary welcomes you to hear these great ideas and be a part of the conversation it sparks!

Jacques has been an avid naturalist since an early age. He has spent most of his life exploring the woods and creeks of Central Illinois. Being a CODA (child of deaf parents) put him in situations where he had to speak publicly for his parents most of his youth years which gives him a natural ability to speak to people about the natural world. He was the ecology/conservation director for the Boy Scouts of America, as well as a low and high ropes challenge course instructor. Currently he works for the Illinois Raptor Center as the program director, putting on programs with live birds of prey across the state. He is also an avid outdoor photographer, and uses his photos for wildlife educational purposes.

Terrence "TAT" Taylor is a radio personality for Neuhoff Media's HOT 105.5 WCZQ-FM station, as well as an "Essential Skills Instructor" at Richland Community College. As a Community Leader & Youth Mentor, TAT's work within the community and with students is his primary focus. To lead by example, entertain, while making a positive impact. 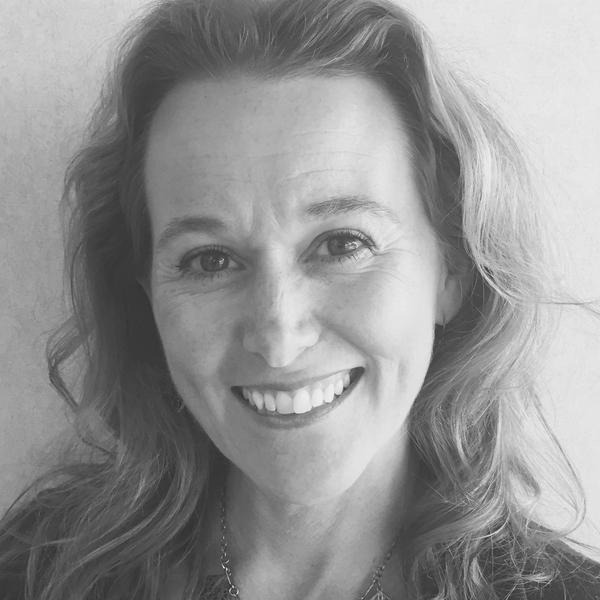