This is a TEDxGoldeyBeacomCollege event focused on Early Childhood Education in the First State.

President and Founder of Kind to Kids Foundation, Caroline is a Court Appointed Special Advocate (CASA) with the Family Court of Delaware where she has over 10 year of experience serving children in foster care and testifying on their behalf. While working with children who are victims of abuse or neglect, she learned that they do not have the opportunities, skills, or experiences that children from a stable home receive. She wanted the children to have a basic foundation of support and skills to help them succeed in life.

Timothy J. Purnell, EdD, is an innovative leader, strategic planner, and inspiring educator who proudly serves as the chief executive officer of the American Montessori Society. In addition to his work at AMS, Dr. Purnell is adjunct professor at Montclair State University in the Health Science department. He is also an executive board member for both District Administration, a national publication for school-district professionals, and Hope + Future, an organization that provides students with training to become the leaders of tomorrow. Dr. Purnell is a nationally recognized presenter and keynote speaker. He has also held numerous honors and awards throughout his career. He was one of just 100 educators selected to attend President Obama’s ConnectED Initiative at the White House. In 2016, he was selected as the NASS National Superintendent of the Year. He was previously honored as the 2015 Highest Rated Professor in the nation.

Jill Slader is a well-known educator and environmental designer.

Logan is currently the CEO for REACH Riverside, Kingswood Community Center, and the Warehouse. Logan started his work in the Riverside neighborhood of Wilmington in 2016 as the Executive Director for Kingswood, which serves the young and old alike, including an early learning center, before and after care, teen programming, and senior center. REACH (Redevelopment Education &amp; Community Health) Riverside, is a non-profit community development corporation created to lead the $150 Million revitalization of the Riverside neighborhood under the nationally acclaimed and Warren Buffett funded Purpose Built Communities model, to include at least 600 units of mixed-income housing and a new state of the art Kingswood Community Center; REACH Riverside has been officially named as the 19th network affiliate of Purpose Built Communities (23 total affiliates).

Lucinda Ross, M.Ed., holds a bachelor’s degree in psychology from Wellesley College and a master’s degree in education with a concentration in Early Childhood studies from Fairfield University. She has been an early childhood classroom teacher, a mentor teacher and trainer, an administrator of early childhood centers, and always a strong advocate for young children and their families. She is a long time member of NAEYC—the National Association for the Education of Young Children—and the President-Elect of Delaware’s affiliate, DeAEYC.

CEO of the Delaware Community Foundation

Stuart Comstock-Gay is president and CEO of the Delaware Community Foundation, where he leads the team’s work to improve quality of life in Delaware by empowering and growing philanthropy through knowledge and relationships. Comstock-Gay has spent his entire career addressing issues of community, democracy and civil rights, both in philanthropy and civil rights work. Before joining the DCF in 2016, he served as president and CEO of the Vermont Community Foundation and spent seven years in various leadership positions at the New Hampshire Charitable Foundation. He previously led the Democracy Program at Demos in New York, the National Voting Rights Institute in Boston, and the Maryland affiliate of the ACLU. 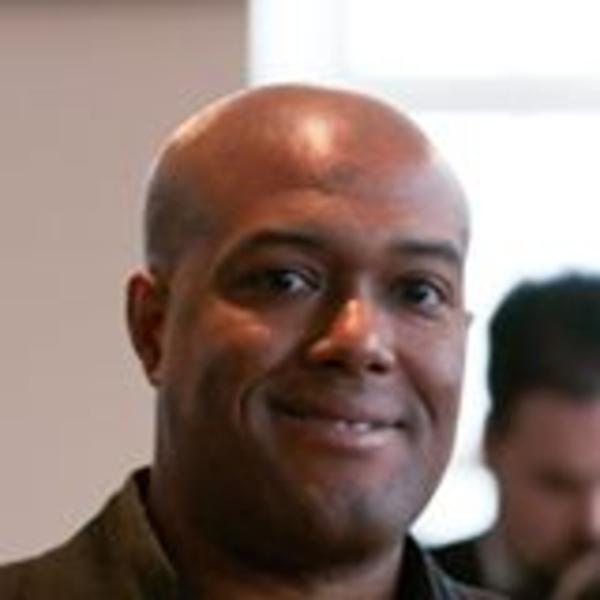