TEDxMulgraveSchool is looking to inspire and empower our local youth community by demonstrating what is possible through social entrepreneurship and our cumulative impact: it's the next wave of change.

As an event for youth, run by youth, we'll hear from amazing speakers who have inspiring ideas about creating social change. Come and learn more about the power and necessity of our voices, especially in today’s societal climate where youth have an important role in the conversation on our futures!

Ava Lee is a ninth-grade student who is a passionate youth entrepreneur and code developer. She believes that age is no barrier, especially when you have belief in yourself and your product, support from family and friends, passion for what you do and a purpose behind your company. Ava launched an online embroidered apparel brand last summer, attended local markets as a vendor and is continuing to explore the world of business. Her passion has grown stronger than ever for all aspects behind business, and is excited to share her story and change your perspective of youth entrepreneurs at Tedx Mulgrave!

Influenced by the growing disconnect between intentions and outcomes, Craig Vandermeer sought out to create international learning experiences that reinforce local expertise and capacity in the Global South. In 2008 Craig traveled to sub-Saharan Africa to take part in a house-build project. Like many who seek out international volunteer opportunities, he sought out to create impact, contribute, and go on an adventure. Shortly into the experience, Craig, began questioning the nature of the project and whether the actual outcomes aligned with what they were originally told. Volunteer tourism is one of the fastest growing industries within international travel, yet the growing body of research now available suggests that good intentions don't always result in good outcomes.

Eric is a 10 year old student from Mulgrave elementary who is super stoked about robots and AI. He wants to invent cool stuff where robots do the work, leaving humans to create and enjoy life more. Eric’s love of nature motivates him to find ways to solve problems faced by the Earth, starting with ocean pollution.

Hassan Murad is the CEO & Co-Founder of Intuitive AI where they are developing AI to empower a zero waste world. His robotics background, that includes working on autonomous submarines, farm-mapping drones and self-driving cars at Tesla, has inspired him to develop Oscar, an AI powered visual sorting system. Hassan has won numerous awards recognizing his leadership in innovation and was recently featured on Forbes as the Top 5 Entrepreneurs On The Rise in AI.

Karina Edmonds is a grade 10 student who is passionate about fashion design. She presented a 5 piece collection in the New York Fashion Week this past fall. In preparation, she spent months carefully hand-crafting each piece with her heart and creativity. Through each fashion piece, she creates, her most inner-thoughts about the constantly evolving world are reflected. Karina believes that the wearable art of fashion can create change as all art can do too! It can uplift people's confidence, help express their inner persona and spread change statement carried! Additionally, Karina believes in the education of the fashion industry in order to create change! Karina hopes in the future to be working with new technology to create sustainable clothing that is still creative and unusual! She hopes to help to the better of the world rather than add to its waste and this TedX will be a beginning to educate minds to convince society of the better because education is keen to move society!

Kennedy Kopke is a 13 year old Mulgravian that enjoys basketball (go Titans!), academics, and competing in The World Scholar’s Cup. She is low black belt in karate and has competed in numerous public speaking competitions. This summer, Kennedy launched a social enterprise with a focus on female empowerment in sports.

Mona Xie has participated in a myriad of debate and public speaking tournaments over the past two years, winning several awards and gaining new, valuable experiences in Canada and other international countries. Her presentation will share her passion and drive to follow her dreams, in spite of the inevitable difficulties and opposition she will face as she challenges herself in a variety of familiar and unfamiliar environments. However, she seeks to inspire youth like her to do the same, and to see conflict as an opportunity rather than an obstacle -- something that will either cement your ideals or change your perspectives, both of which give the necessary experience to go even further and even higher. 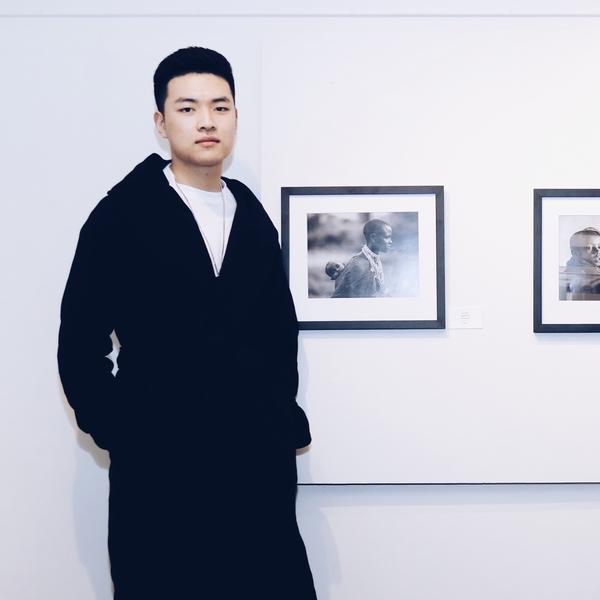 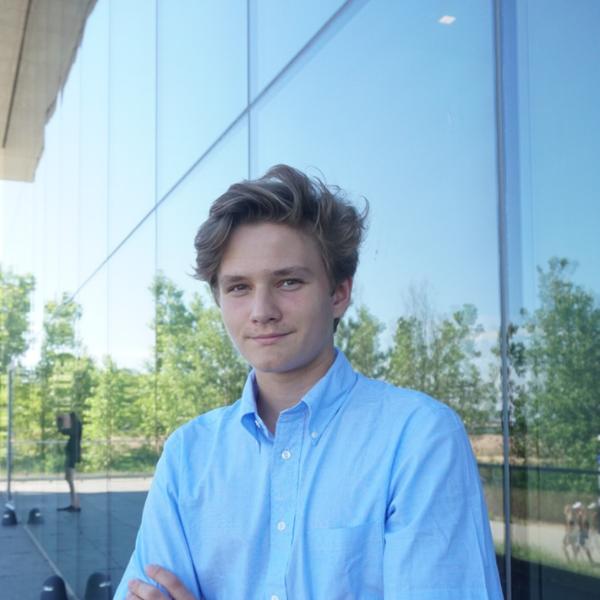