The subjects discussed in the scheduled panels and lectures are linked together by the event’s main underlying theme; a unified set of concepts which might not be fully noticed by the audience in the beginning. But the principal theme of this series tries to challenge the audience and invites them to think about it and make an effort to find a common ground between all of the lectures and panels.

TEDxATU’s chief motif "Hope and Responsibility".
By discussing desires, aspirations, and visions of society, we also bring the issue of the mutual co-existence of each person as a member of a particular society into light. This desirable living condition has different exigencies, but the most important ones are "Development" and "Happiness": Development and happiness are some of the key factors of a satisfactory life. They are rooted deep inside every human being. However, we can't ignore that the surrounding environment and society’s conditions and qualifications can affect them.

Now, we believe that the development of a society is more of a matter of the "inside" than something which is heavily dependent on our outside set-up, and that it needs the effort of each member of the aforementioned society to strive for personal development.; this effort itself needs a belief to be fostered inside people: To believe in some sort of "Social Responsibility". The kind of responsibility that each member feels to be necessary with regard to the other members and makes an effort to act upon it.
And to meet this belief, we need "Hope", specifically, hope for amelioration. It is hope which gives birth to responsibility, and responsibility itself, makes way for development and it is that which results in welfare and a society favorable to the majority.

Through our hardships and struggles, as we watch everything we've ever known to change and while we put a big part of our lives on hold, we are here to grab on to hope and to awaken our responsible self; to change the world for better, into a more hopeful and responsible one.

Afsaneh Ehsani is an ecotourism activist and entrepreneur. Together with his husband, she founded the Avaye Tabiat Paydar Institute with the aim of educating others in field of ecotourism. She is the author of "Ecotourism, a way to sustainable tourism".

Alinaghi Mashayekhi is a professor at the school of Management and Economics of Sharif University of Technology. He is also one of the founders of this faculty at Sharif University. in 1978, after finishing his studies and research at MIT, he returned to Iran and began his most important and innovative activities. Among his important works are the establishment of two Master's programs at Isfahan University of Technology. Also, he has established the Higher Institute of Education and Research in planning and development and was consultant in various ministies.

Amirhossein Takian is Chair and Professor at the Department of Global Health & Public Policy, and Vice-Dean for International Affairs at the School of Public Health (SPH)- Tehran University of Medical Sciences (TUMS), Iran. He is also advisor for Medical Education Reform and a member of the National Examination Board for Health Policy, Economics and Management, at the Ministry of Health and Medical Education (MOHME).

Esmaeil Azarinejad teaches in the seminary, but in his spare time, he travels to the countryside. He tells stories to kids, paints schools and repairs houses. His goal is to develop the habit of reading books among the children in poor areas. He believes that there is always hope as long as books are in the hands of children.

Mehran Davari is an architect and researcher based in Tehran, Iran. He has a background in interdisciplinary mathematical/architectural studies and holds a Master's degree in Emergent Territories from Institute of Advanced Architecture of Catalonia (IaaC). His research focuses on emerging technologies in cities, cross-platforms knowledge in art and architecture, computational design and interdisciplinary architectural practices.

Mostapha Kalami Heris is the CEO and founder of FaraDars. He recived his PhD from Khajeh Nasir Tusi University and has many articles and research in his scientific record. FaraDars is a familiar name among Iranians, which is one of the top online educational platforms. Now he and his colleagues are looking to expand an international version of FaraDars.

Ramin Rabii, CEO of Turquoise Partners, has been leading Turquois since its establishment. He's a familiar face when it comes to international media covering the Iranian economy, capital markets, foreign investment and the startup ecosystem. 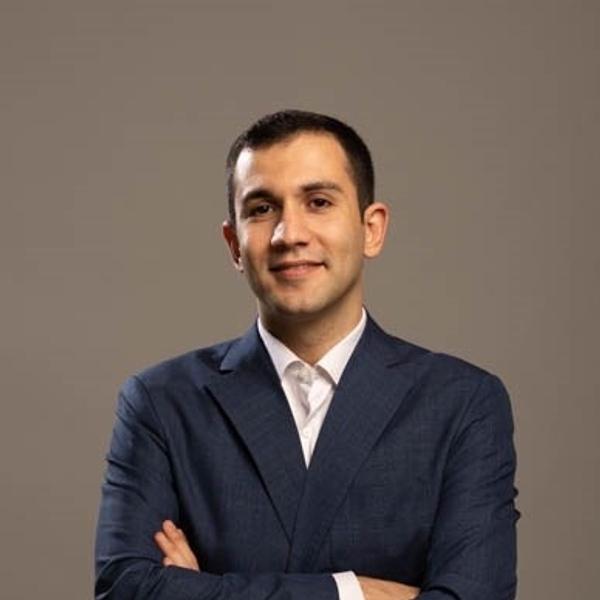 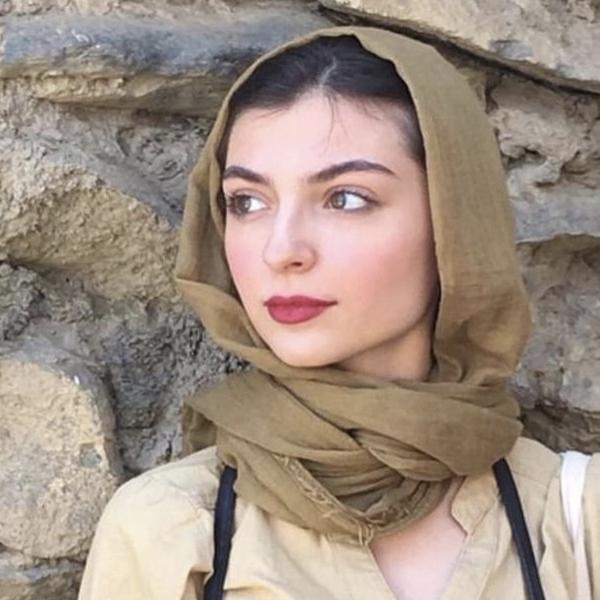