Everyday life has become a twister of life. Life tempo changes direction and speed every day. It is natural that we try to adapt, but it all depends on our neurological readiness. Every day we seek solutions by creating living conditions in line with technological innovations, market needs or family situations. Money is becoming more and more necessary than ever to provide the most basic. Are we as a species ready at all to such changes? What would happen if we slow down? How can we overcome such turbulent day-to-day challenges? Will the future bring negative statistics over the life span if we continue to live at this pace? Finding the right measure to survive or continue as it is now regardless of the outcome is the dilemma that takes up more and more communication space.

The Alldance Dance Studio is best known for its Feminem movement project, which through various programs empowers women by restoring their sense of personal power and vulnerability. She invites women to embrace her own beauty and proudly wear it. He does this through various dance workshops and courses conducted in the studio including those with cancer patients with cancer. The Alldance Dance Studio operates under the artistic direction of Petra Seitz.

Ashley Colburn is a two-time Emmy award winning travel producer and host. She has filmed documentaries in 60 countries and her television shows air in 500 million homes across the globe. From climbing the Matterhorn to swimming with great white sharks, she has found adventure along the way! Colburn’s newest TV series is called “Through Her Eyes” in which she lives with women her age across the globe. Her goal is to look beyond stereotypes and show that at the end of the day we are longing and searching for the same things in life, no matter where you are born or what you believe. Colburn has made Croatia her home base three years ago after falling in love with the country 10 years ago when she came here to film her first travel documentary.

Davor is a seasoned software engineer, computer scientists and serial entrepreneur. Most recently, he co-founded ZASTI, an Artificial Intelligence startup building a proprietary platform solving problems in multiple domains. Prior to that, he co-founded DRAP in 2008, one of the most awarded digital agencies in Croatia, acquired in 2018 by Imago Ogilvy. Back in 1997, he co-founded PlayMedia Systems, the leading provider of AMP MP3 playback technology on the global market where he invented and lead development of several DRM based and DRM free systems for digital audio distribution based of AMP® MP3 decoding engine for clients including DMX Music, STMicroelectronics and Napster. He’s the author of 15 publications in theoretical computer science and one US patent. He received the SSCLI and Phoenix 2005 award by Microsoft Research as one of the best 16 research projects in international competition.

Expirienced custom made tourist guide in mountain part of Croatia. For many years she is recognized as story teller and well informed chearful guide on which tours guest have the real expirience of nature and gastronomy.

Professional adventurer who has: Biked from Sweden to Tanzania; Kayaked from Sweden to the black sea; Roller-skied across Australia. Adventurer has been in his blood for many years now but he makes his living as operative manager at davidjpphillips.com and they work with coaching in external and internal communication. When he's not doing adventure or public speaking he loves to be at home at Lakehouse and just walk the dog, read a really good book or meditate!

They are Croatian Supertalent stars. Both are such good friends that all understanding goes through eye contact. But, training had to be started on the first day. That's why they can do over 250 tricks today.

He's real pizza lover. Years of expirience in collecting the knowledge and different ways to prepare pizza maked his one of the greatest experts in dough and pizza. He is the founder of one of the best pizzerias in Croatia and region as well he established the academy to teach new pizzaolas how to make the best pizza.

Coach, Researcher, Educator & Author. Her passion is your talents and development. Tourism lives both privately and business-wise. She owns Meraklis. Scientifically practical. He loves "philosophical" films and theater plays. She has visited 22 countries. Lived in 8 cities. Running the Ljubljana Half Marathon (21 km). Won 2 literary work awards. Her favorite number is 7. Her Labrador Diva is the absolute opposite of her name. It bothers her when the sea is called water, so she constantly corrects this injustice.

Matej Loncaric is the Director of Video and Innovation Projects in the biggest newspaper in Croatia. His leading project is today the strongest media platform for video creators and influencers in Croatia and the region. As executive editor he transformed an existing cable TV news channel into the most successful digital video production company in the region. Since then, in just one year, video views on digital channels have increased by as much as 60 times. His video projects as great extent Loncaric's credit have been awarded and recognized by over 30 prestigious world awards from Digiday, INMA, Wan-Ifra, Native Institute, Effie, for original YouTube serials, the best livestream in Europe , best video native solutions.

Innovation catalyst who bridges the worlds of science and art, design and technology, and academic research and industry, with a track record of over 25 years of innovation. She is innovation advisor to the European Commission and the G7 leaders, and the creator of the Industry Commons. In 2017 she was awarded European Woman Innovator of the Year and in 2016 she was presented with an Innovation Luminary Award for Creative Innovation. She is the founder of Music Tech Fest, a global community platform of over 7000 creative innovators and scientific researchers. The platform provides a test case for innovation in areas as diverse as neuroscience, forestry and microcomputing.

Mirela Roncevic is a writer, editor, journalist and innovator with over 20 years of experience in global publishing, born in Croatia but with a long-standing address in New York. She is the director of an international portal, No Shelf Required, which monitors the development of digital books and digital libraries, as well as the author of several publications on the future of books and libraries. Mirela is also a consultant to various organizations and companies worldwide that are transforming the approach to book and knowledge in innovative ways and pushing publishers, librarians and educational institutions forward. He is currently passionate about the Library of Croatia project.

As Chief Executive Officer at Bama Companies she provides strategic leadership and direction to the entire organization. The company’s core product lines are hand-held pies, biscuits, buns, pie shells, and pizza crusts and it develops and maintain long-term partnerships with customers that include: the #1 hamburger chain in the world; the #1 pizza chain in the world; the #1 Mexican food chain in America; the #1 retailer in the world; the #1 fried chicken chain in the world. Paula is the author of four books, the most recent was co-authored with New York Times bestselling author Jim Stovall. The Executive Entrepreneur is an important conversation starter about how all business people must embrace both entrepreneurship and management to succeed.

Being creative nowadays is not an easy job, especially if you are asked to fit into some framework that limits you and does not allow you to do your best, put your brain in gear 5 and simply - create. I agree with that, which is why I decided not to look for a place to fit in, but to make it myself - designing finisher medals and daily production of satirical photomontages can hardly be called titles that you will enter in your workbook, but to me this job is honest it cheers me up and allows me creative freedom that I would hardly, if ever, find in a corporate environment. Yes, you could say I'm very happy with what I'm doing.

As a kid, I had a burning desire to fix TVs when I was growing up. Over the years, this fervent desire for technology, observing the interplay of technology and people, has developed into a love of exploring ways and paths to faster development. I'm basically a big adventurer, as evidenced by the fact that in the last 5 years I've traveled over 4000km by bike exploring Croatia. I want to learn how to ride all the boards, so I mastered the skateboard, snowboard, flyboard, wakeboard, and the next one is a surboard.

I was born and live in Zagreb. I am a lover of active stay in nature and the natural beauty of Croatia. Through the association I founded, I have led about 260 cycling, kayaking and hiking trips, and through outdoor photography I actively promote the natural beauty of Croatia and the benefits of an active stay in nature. Rowing I met a dozen Croatian rivers, hiked all the Croatian mountains, and cycled twice to the sea in 1999, from Zagreb through Gorski Kotar to the islands of Krk, Cres and Lošinj to Zadar, to Šibenik, and in 2000 from Zagreb to Dubrovnik and more to Šibenik.

The Silkworms (Svilarice) are a group of aerial acrobatics led by Sandra Vienna, gathered at the Triko Circus Theater. They specialize in silk dance and air hoops, and in their performances combine complex dance figures in the air as well as elements of contemporary dance on the ground. In this way, they offer the audience a unique contemporary artistic experience that can be enjoyed by all ages.

Former UN negotiator and lawyer, Trevor is now an entrepreneur with a number of investments, mainly in the music industry. He recorded “I Am Malala” which received a Grammy in 2015 and appeared in the movie ‘Scream For Me Sarajevo’ which released globally in 2018. He is chief sound engineer in Circle Studios in Birmingham. 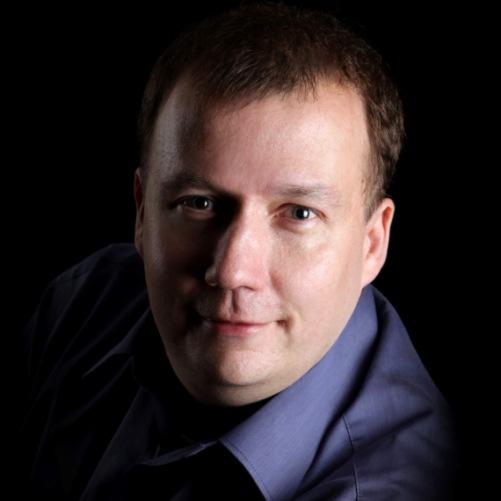 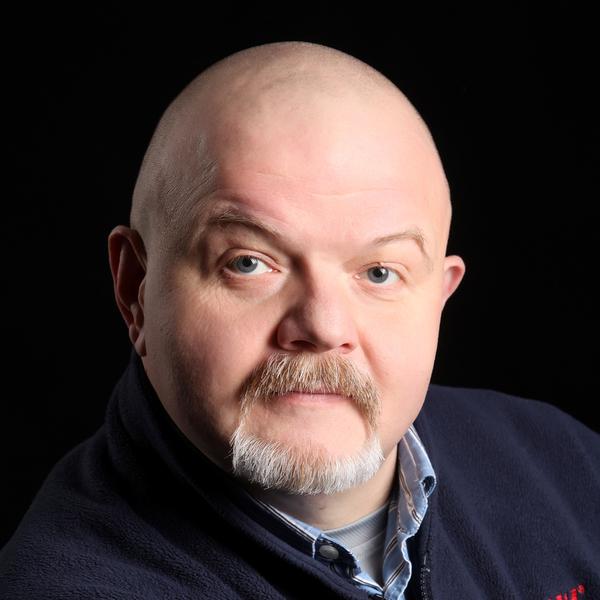