Evolve, change, morph, transcend. These are the topics our youth with be exploring in the first ever Leadership Prep School TEDx event.

The event will showcase a Taste of Frisco where those in attendance can interact with innovative local business owners and sample some of their delicious creations.

Attendees will have a blast participating in a live, hands-on Robotics experience or walking through the outstanding artistry which will be showcased from LPS’s Robotics and Art Departments.

Ahmad Mashhood is a 12th grader at Leadership Prep School. He is a member of Student Lighthouse (a student leadership organization), National Honor Society and the Boy Scouts of America. Above all else, Ahmad is a master procrastinator and a professional time waster. However, in spite of these traits, he has high grades in all of his classes, still maintains an active position in all of the aforementioned organizations, and is well on his way to becoming an Eagle Scout. Ahmad has hundreds of hours in community service, has taken multiple leadership courses, and has devoted many resources to events and ideas he believes in. Having a passion for the future of medicine, Ahmad is a regular attendee of medical conferences. He wants to pursue a degree in neuroscience, become a neurosurgeon, and eventually bridge the gap between human brains and artificial intelligence.

Elijah Bonds is an 11th grader at Leadership Prep School in Frisco, TX. Elijah is a member of his school's leadership organization, Lighthouse. In his free time, he plays on the high school flag football team and also plays percussion for his youth group’s worship band. Elijah is fascinated by history, religion, and behavioral psychology. He is interested in politics and business as a possible career choice.

Emmalea Ray is a 2nd grade student at Leadership Prep School. She is a proud member of the Frisco Gifted Association for the gifted and talented youth of North Texas. Emmalea is passionate about positivity, creativity and leadership among her peers. She feels strongly that all people deserve to feel loved and safe no matter who they are or where they live. Emmalea aspires to one day become a surgeon and operate on people who live in parts of the world where surgical medical procedures are not readily offered. Emmalea loves theater and performing, and although her parents feel she is too young for any form of a social media account, she hopes to one day have a TikTok account where she can spread positivity and acceptance among her peers.

Leo is a high school senior at Leadership Prep School in Frisco, TX. Upon graduation, he will attend the University of Missouri. He is a member of Student Lighthouse, an organization at his high school dedicated to cultivating leadership habits among students and instilling a love for service. Leo enjoys keeping tabs on current events, contributing to Wikipedia, and making maps of election results from around the globe. Leo’s interests include politics, elections, and geography, and he hopes to become a journalist in the future and cover local, national, and international politics. The son of two Cuban immigrants, Leo has a personal passion for democracy and human rights which has fueled his political convictions and shaped his beliefs.

Nelisiwe Sibanda is a 2nd grader at Leadership Prep School in Frisco, TX. She loves to spread the word that being unique is actually the coolest thing anyone can be. In the 1st grade, Nelisiwe was given the distinct honor of being chosen by the teachers and staff at her school to become a member of Lighthouse, her school's Leadership program. Only two students were chosen to receive that honor. Nelisiwe's favorite activity is watching football with her dad.

Ohona is a 7th grade student at Leadership Prep School in Frisco, Texas, who considers herself a junior women activist. She is a proud member of the LPS golf team, the Leadership Team of Junior Instructors at Tiger Rock Martial Arts Frisco, and was a former member of the Toastmasters Youth Leadership Workshop. Ohona is a dancer, singer, and a black belt martial artist. She is passionate about arts, women empowerment and medical sciences. Even though Ohona is young, she believes she would like to have a career in medicine. She feels passionately about finding an infinite cure for cancer and HIV and fighting for women’s rights.

Rhia Nimmagadda is a 3rd grader at LPS. Rhia is passionate about learning new things and is always challenging herself to improve. An award winning leadership student in her school, Rhia loves to perform in front of an audience and has taken part in many cultural stage shows for her love of dance and music. She is a social person, interacting and making new friends all the time.

Rola is an 18-year-old, soon-to-be graduate, from Leadership Prep School (LPS) in Frisco, Texas. Rola is passionate about the importance of mental health awareness. She knows first-hand what it feels like to not be able to voice what you are feeling because you don’t feel safe with the people around you. Rola has maneuvered through many obstacles in her life, eventually finding peace of mind once she started attending LPS. She believes that life finds a way to build you up, but she also understands how much that process can hurt. Her intention is to help people understand that there can always be something positive which counteracts the negative.

Samanvi Gutlapalli is a 5th grade student at Leadership Prep School in Frisco, TX. She has a passion for talking and public speaking. She enjoys introducing people to new topics and educating them with information they wouldn't normally know. Samanvi is on the swim team and loves art, especially painting. Samanvi aspires to one day be a CEO or an attorney, looking the most forward to the presentations she would be able to give in either one of those roles.

Shahzaib "Zee" Khan is a junior at Leadership Prep High School. He has the honor of serving as the Student Council President and is also a member of multiple leadership groups such as Boy Scouts, Student Lighthouse, and NHS. Zee is always trying his hardest to achieve academic success and is passionate about helping others. He plans to attend the University of Texas and pursue a medical degree. 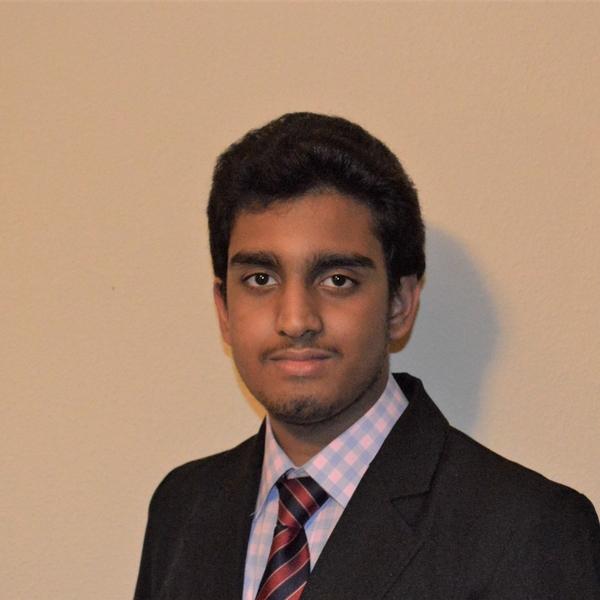 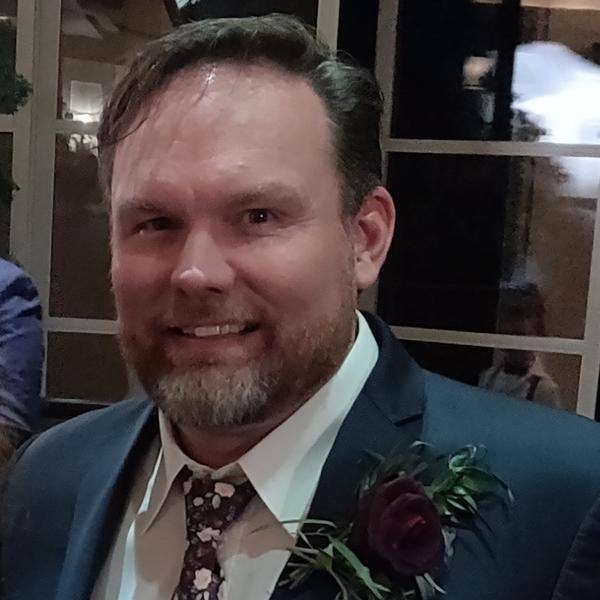