TEDxAndrews is the first event of this kind in the Waccamaw region on South Carolina. And it is important to this community because, too often, small, rural communities are not included in global conversations. However, the Town of Andrews has set out to prove that, not only do small towns deserve to be included in global conversations, but we have beautiful, complex, innovative, exciting, and vital stories to share.

For those of you who have never heard of Andrews, South Carolina, it is a small, rural Town located in the Waccamaw region of South Carolina along the Black River. Andrews was founded in 1909 as a railroad and logging community and from 1952 until the 1990s, Andrews was home to the Oneida Knitting Mill which was once the world's largest t-shirt manufacturer.

During the U.S. economic recession in the 1990s, many of the industries that had supported Andrews' families for generations relocated and the Town of Andrews continued to decline. And for many years, many people waited for jobs to return and felt powerless. But recently, that has started to change.

In the past 4 years, Andrews has experienced a positive shift. And that shift has resulted in an upgrade in its infrastructure and a resurgence in jobs, education, and the arts. Many attribute this to a shift in mentality by those responsible - "the change-makers" - who have propagated the mindset, "No one is coming to save us so we must save ourselves!" In recognition of "the changes-makers" and the impact they are having in Andrews and small, rural communities like it all around the world, the theme for the very first TEDxAndrews event is "Manifest Destiny." 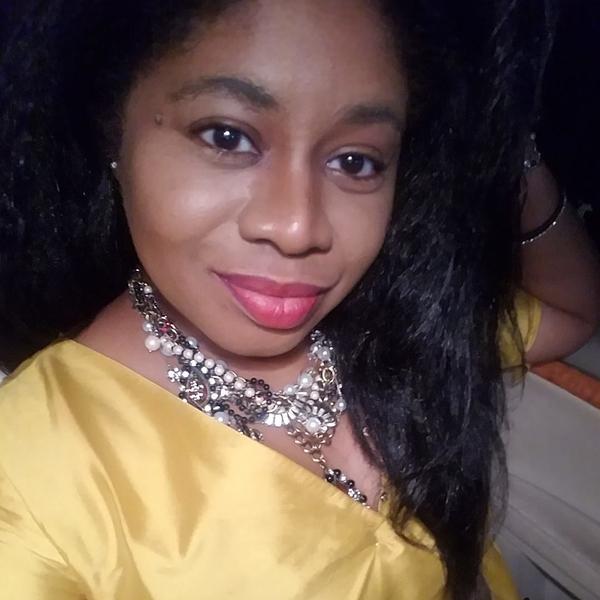