TEDxLafayette goes virtual! Because of these unprecedented times, TEDxLafayette will be offered in an online platform this year. A livestream event will ensure our community stays safe while we celebrate another year of bringing ideas worth spreading to Acadiana. Our fourth TEDx event will provide another excellent opportunity for our community to be inspired and challenged. TEDxLafayette’s 2020 event will explore the concept of COMMUNITY.

Stay tuned for updated When & Where of this anticipated virtual event.

Born and raised in Sao Paulo, Brazil, Gus moved to the states in 1998. He graduated with a college degree in Marketing & Management from Georgia Southwestern State University where he had a full tennis scholarship. He moved to Lafayette, LA, in 2004 where he has built several work and community relationships leading to Social Entertainment Group being born in 2010. Gus became an United States citizen in 2017 and is married to Katherine with two boys, Luca & Marco.

Originally from New Iberia, LA, LeeAnn has lived in Lafayette for the greater portion of 14 years. She became interested in photography shortly after graduating high school and it became her main career focus, first as a freelance wedding and portrait photographer and now, a product photographer with Stuller, Inc. She has been published in Rangefinder Magazine and was recognized as one the world's best wedding photographers for Junebug Weddings. During the first six weeks of the Covid-19 shut down, LeeAnn photographed almost 250 individuals, families, and businesses from the street and sidewalk to create a time capsule for our community during one of the most historic events in written human history.

Mark is a nurse practitioner who specializes in psychiatry, behaviors associated with dementia and addiction. He has a master’s in advanced practice nursing through McNeese State University, and has post-doc training through Arizona State University, where he focused on developing innovative strategies in detecting behavioral changes in people suffering with dementia. While living in Arizona, he helped found VisibleHand, a behavioral health data collection company, and has been the Clinical Director since 2014, assisting long-term care companies in developing strategies in caring for people with dementia. His work led to an interest in behavioral observation and management in inpatient psychiatric settings, and ultimately addiction, where Mark now spends the majority of his clinical time treating those struggling with opioid use disorder. He is the founder of Axis Behavioral Health and Recovery, a leading outpatient psychiatric and addiction clinic in Alexandria and in Lafayette, LA.

As the Founding Principal of the CityBuilding Partnership LLC, Nathan provides communities, developers and places of worship master planning services, form-based codes, educational programming, and implementation advisory services. Previously Nathan served as the CEO of the Lafayette Downtown Development Authority, and the co-founder and Director of Implementation Advisory for PlaceMakers LLC. He has won the Driehaus Form-Based Code Award, multiple CNU Charter Awards, multiple International Downtown Association awards, and the 2019 Barranco Award. He is a contributor to the Charter for the New Urbanism and SmartCode Manual, co-founder and current president of the Urban Guild, creator of the CityBuilding Exchange educational conference for community leaders, and the primary author of the Smart Growth Schools Report Card. He received his undergraduate degree from the University of Virginia and his law degree from the University of Alabama prior to serving in the U.S. Army.

Throughout her journey as an award-winning non-profit executive, lobbyist, and public speaker, Terri Broussard Williams transformed public and community service into a professional art form, positively impacting millions of lives. Her 20-year career as a government relations executive afforded her opportunities to create significant, community-shifting outcomes, including The Louisiana Smoke-Free Air Act. "Find Your Fire," Terri's first book was named one of the best Non-Fiction books of 2020 by Cosmopolitan Magazine. Terri is one of Austin Business Journal’s Most Influential Women in Central Texas and a graduate of the University of Pennsylvania’s Master of Non Profit Leadership Program, where she delivered an authentic, inspirational presentation as the student commencement speaker and winner of the Excellence in Social Impact Award. Terri brings an unwavering commitment to creating meaningful, ground-breaking, and systemic change, turning moments into transformative movements. 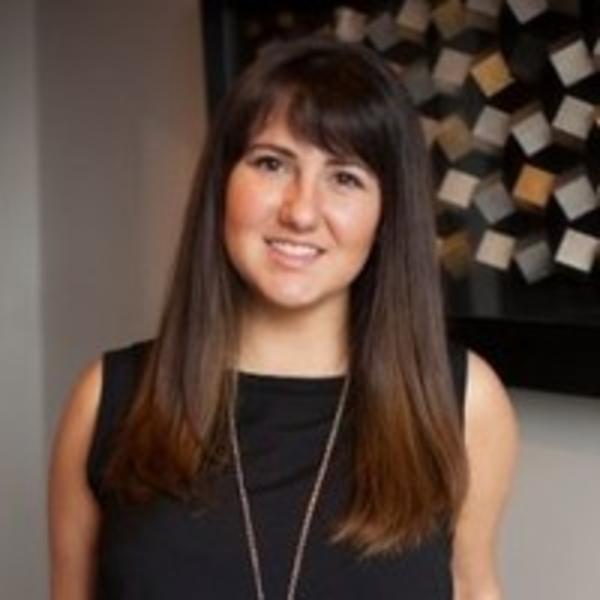