Akshay Swaminathan (AMST ‘15) is an aspiring global health leader. In college, he led Refresh Bolivia, a public health nonprofit that works with indigenous communities in Cochabamba, Bolivia. In 2018, Refresh Bolivia built a primary health care clinic that currently serves a population of 5,000 people. Akshay majored in statistics at Harvard College, and his research involves applying statistical methods to population health issues like maternal and child health, mental health, and nutrition. He is currently a data scientist at Flatiron Health, a technology company that aims to improve cancer care. Akshay strongly believes that young people can contribute to society in tangible ways that help themselves and others grow.

Donald Schuler Jr’s goal is to empower people and change the world through education and entertainment. As an award-winning Screenwriter, Life Coach, Motivational Speaker, and Actor/Acting Coach, Donald helps people understand their goals and purpose in life as well as being a trendsetter for his generation. Donald has worked with NBA All-star Allen Iverson, Grammy Nominated artist Mike Posner, Multi-Platinum recording artist Shaggy and Christina Aguilera. Donald has traveled the country on speaking tours and has reached thousands of people with inspirational videos online. Donald graduated from Morgan State University in Baltimore, MD with a B.A in History and a Master of Arts & Teaching equivalency. When Donald is not on the road speaking or auditioning, he likes to speak in his hometown and indifferent New Jersey schools as he believes it is important to connect with and inspire the youth by being a positive role model in their lives.

Emily is a recent graduate from BCA and a sophomore at Yale who is interested in the neuroscience of sleep, which is her favorite hobby. If she’s not doing her homework, working with various international relations organizations on campus, or working with cool bacteria-killing viruses called phages at her job, she’s probably sleeping.

Dr. James Post is the Chief of Internal Medicine at the Bronx Veterans Hospital and Associate Professor of Medicine at Mount Sinai Hospital in New York City. He works full-time as a physician and his research is published in peer-reviewed journals. Dr. Post graduated from the Albert Einstein College of Medicine in the Alpha Omega Alpha Medical Honor Society and completed his residency in Internal Medicine and Nephrology at Lenox Hill Hospital in New York City. At the age of 14, he became quadriplegic after a diving accident at summer camp. With a burning desire to become a physician, he applied to medical school and suffered multiple setbacks and rejection. His battle to gain admission to medical school gained national attention and prompted changes in Pennsylvania law to pave the way for future students with disabilities. Dr. Post shares his story of triumph over adversity with audiences of all ages to inspire hope and encourage perseverance on the road to achieving dreams. He resides in New York City with his wife Saretha and their two children.

Jeff Esquillo is a self-made entrepreneur that left corporate America to co-found and develop four startup businesses. In 2016 he was interviewed by Forbes which highlighted his first business, Cryo Central, and how cryotherapy helps their clients manage pain and recover faster. Jeff then co-found Sole Fresh, a sneaker cleaning and restoration business that services orders from around the world. Shortly after, he extended his entrepreneurship ventures into the energy field helping clients save money on energy costs and into the childcare industry where he co-owns a Montessori School called Mighty Sprouts. As a local entrepreneur, he also gets involved in helping the community. He hosts an annual charity basketball game that benefits the Boys and Girls Club of Hudson County and speaks regularly for the Student Success Program to help guide at-risk youth. Jeff attributes much of his success to a mindset shift that he experienced early in his career.

Jeffrey Tweedy is President and CEO of Sean John, the award-winning clothing and lifestyle brand founded by Sean “Diddy” Combs. Along with Mr. Combs, Jeff is a founder and has been with the brand since its inception. Jeff began his career as a stock boy at Britches of Georgetown in Washington D.C. and after a short time realized fashion was his calling. A chance meeting with Jeffrey Banks and Ralph Lauren placed Jeff on the fast track to a career in fashion. Today, he is one of the most recognized and highly regarded leaders in the fashion industry and is celebrated for his sharp insights, strong creative vision and an acute ability to predict shifting trends. Jeff lives in New Jersey with his family. A proud father of two sons, Jeff calls his kids his “inspiration and reason for being,” and always keeps them in mind when crafting his legacy.

With her international upbringing across Europe, the Middle East, and South Asia, Rafia Afsar’s passion lies in deciphering cultural, political, and developmental variations that exist between communities and across borders. Holding a Masters in Global Politics and a Bachelor's in Anthropology, Rafia is an advocate for rights-based, and inclusive approaches to development work. Previously having led evaluations for regional NGOs in India, and having worked with international organizations such as UNDP and WFUNA, Rafia is currently a Consultant for a Korean Educational Tech startup. Presently, Rafia is exploring ways that education and the arts can be harnessed for promoting sustainable development and human rights, especially in the context of her home, South Asia.

Susie is a senior at Yale University from West Haven, Connecticut studying Political Science and Education Studies, focusing on nationalism, violent conflict, and geopolitics. She has spent three years with the teaching organization Hemispheres, a group within the Yale International Relations Association which offers free weekly classes in international relations and subsidized domestic and international educational trips to New Haven County public high school students. As a teacher and, from 2017-2018, Director, Susie found that Hemispheres created a vibrant space for young people to speak uninhibitedly about international affairs and sought to understand how people have conversations about place and belonging at Yale and beyond. This goal led her to work with K-12 students in subsidized housing in Louisville, KY, co-lead a research trip to Indonesia to study multicultural identity formation, and to Connecticut’s largest refugee resettlement agency, Integrated Refugee & Immigrant Services, to work with recently arrived students. On campus, she works multiple part-time jobs to sustain a pad thai habit, listens to Broadway musical soundtracks, and is always in search of medium-to-large dogs to pet. By dedicating her studies to forces which divide communities and exclude, post-graduation she hopes to work in the opposite direction— toward strengthening communities and emboldening inclusion. 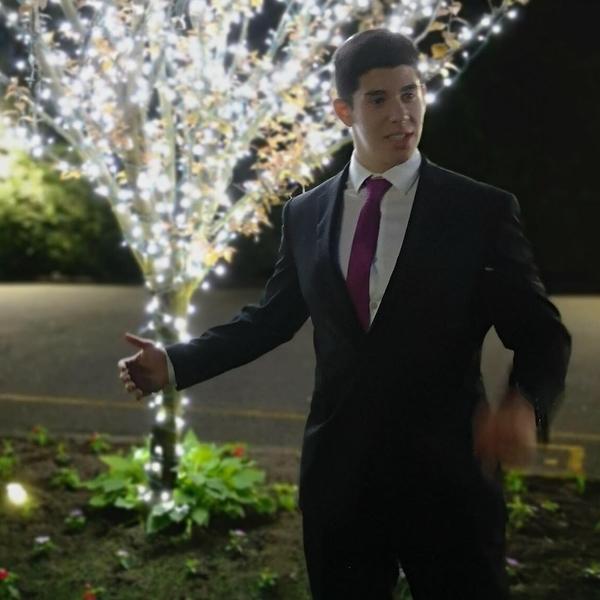 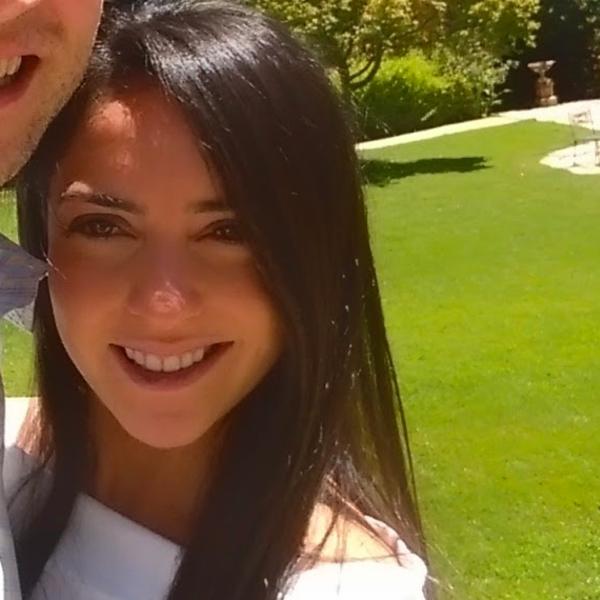