Spreading ideas through powerful talks, TEDxNITTrichy is proud to present the 2019 edition of our annual event where we will be welcoming experts from diverse disciplines and cultures for a community of curious souls to engage with ideas and each other. We are excited to share with you the theme for the 2019 edition, Uncharted! As we progress in a fast-paced world, we seek to explore the unknown, question the lesser-defined and navigate through uncharted territories through the ideas we represent. Join us at Barn Hall, NIT-Trichy on August 24th to witness ideas that change attitudes, lives and the world.

Ananth Nagaraj is the founder of Gnani.ai , an organisation which is working on developing NLP and conversational AI in vernacular languages. He aims to make technology accessible to all Indians who are not fluent in English, by developing the way through which customer support, sales and marketing calls are handled by businesses.

Annamalai Lakshmanan, is a prominent content creator in the field of linguistic comedy. The Chennai - based stand up comedian is known for his efforts towards creating refined platforms for clean humor.

Dr. Namperumalsamy is the Chairman of Arvind Eye hospitals and Opthalmologist. He is known for bringing assembly-line efficiency to eye surgery. In 2010, TIME magazine named Namperumalsamy one of the 100 most influential people in the world

Kaber Vasuki is the founder of the Kurangan Rock Band. He is a Tamil language playback singer, known for his contemplative music that vividly reflects his views on human nature and society. His music is sure to inspire, and leave you with something to think about.

Magdalene Jeyarathnam, MSW, is currently the founder and director of the East West Center for Counseling and Training in Chennai, India. She is founder of Indian Institute of Psychodrama. Ms. Jeyarathnam provides several workshops in India on counseling skills, which draw participants from a wide variety of organizations and from many parts of the country.

Rose Venkatesan, India's first Transgender TV host. She made her television debut in the talk show Ippadikku Rose (English: Yours truly, Rose) which aired on Vijay TV and had an audience of tens of millions and dealt with current affairs touching a wide variety of social issues including traditions, taboos, rebels and culture. She has been a vocal supporter of LGBTQ rights, women's rights and free sexual expression.

Thilagavathi Palani is one of the first female performers of the traditional art form Kattaikkuttu, experienced in enabling personal and social transformation through dance. She has worked with NGOs such as Katradi and the Wind Dancers Trust to conduct dance based workshops for underprivileged children as well as autistic children. Internationally acclaimed for her art, she has performed abroad as well as throughout India. Her unique efforts are directed towards shedding stereotypes and directing the attention towards this art form and by extension, our culture and traditions as well. 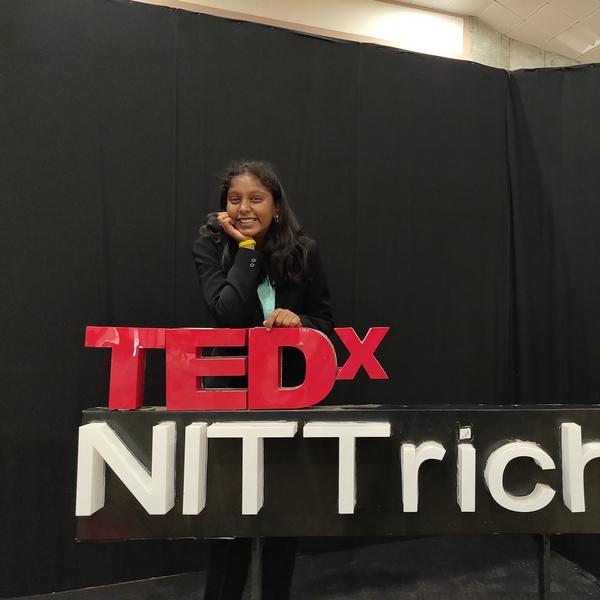 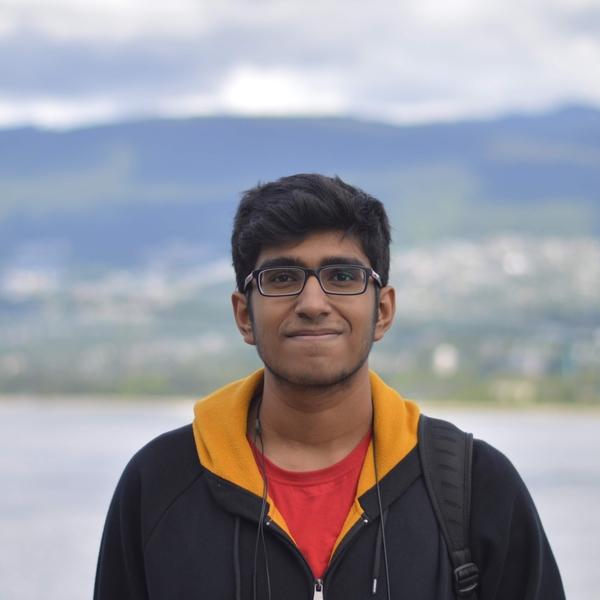