What if you eat drinks and drink food?
What if you wake up in the evening and go to bed in the morning?
What might happen if everything is turned Upside Down and your life get messed up for once?

Be inspired by the change of perspective.
Ready to reverse yourself?

Da Mieu combined with ELLE Vietnam in the ELLE Women in Society program: Honoring the Eva warriors & the Pink Bow Message: The "Angel Without Wings" and the "The Pregnant Children" are 2 of the most precious projects Da Mieu has ever done. Both sets of photos have community values: the desire to break down misconceptions and raise the society's awareness of breast cancer and child sexual abuse. In April 2016, Mieu was honored to become one of the Vietnamese representatives invited by the Thai Ministry of Tourism to join the 'Tourism Month' for Women Campaign.

An international speaker/writer/trainer/coach who helps people reach their personal and leadership potential.

As a speaker, she spoke at a TEDx event and at other international events such as Collaborative Leadership conference in Bradford university in the UK, Youth Speak of AIESEC and H-Viet of Harvard students in Vietnam, Leadership from below of the UK embassy in Vietnam. She is also the winner of the International public speaking contest in Penang, Malaysia in 2017 and Vietnam in 2018 and 2019. She also won the first prize in a public speaking contest in the US Embassy in Vietnam in 2018. As an author, she has published 5 books and is one of the top ten bloggers of Erasmus blog. As a trainer, she has run an international seminar ‘Empower You’ on the topic of personal development in different countries such as the UK and Vietnam.

- Achieved his Master Degree in Marketing in Australia - The very first Champion of MasterChef Vietnam (2013): A famous cooking competition worldwide - Used to be a speaker at TEDxDienBienPhuSt 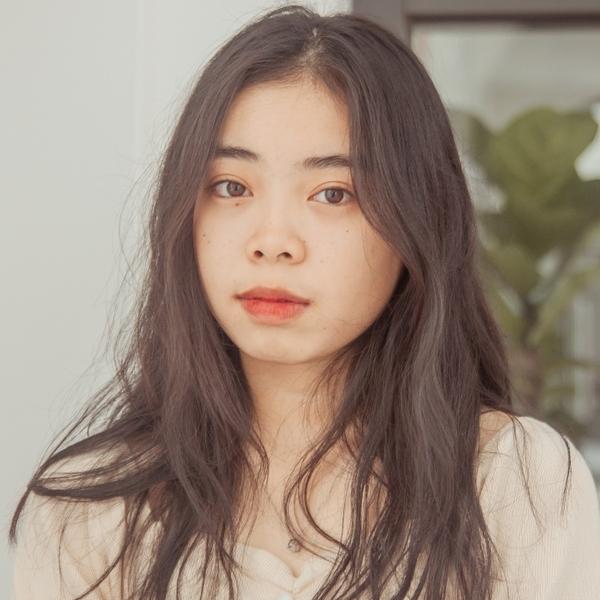 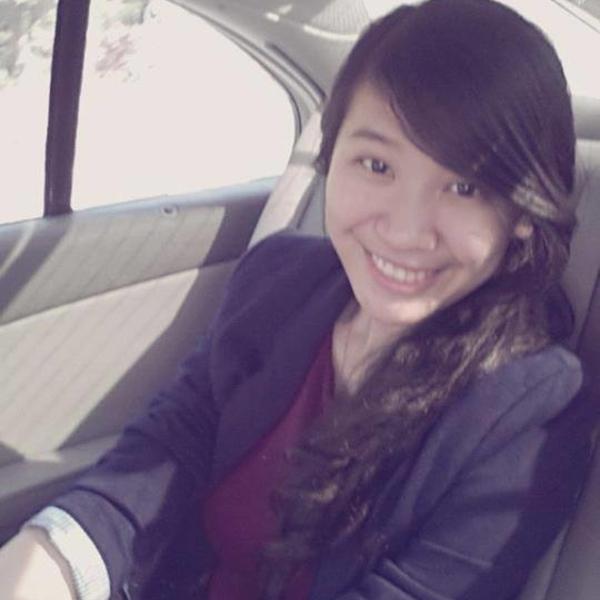