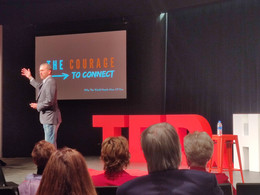 “Connect,” as expressed in the quotation from Fyodor Dostoevski, “A disturbance in one place is felt at the other end of the world,” and exemplified in iconic images from philosophies, religions, literature, and popular culture from around the world: Celtic Knots, Hindu Mandalas, the Ripple Effect, the Web of Life, 6 Degrees of Connection, Buddhism’s Eternal Knot.

Particular angles on the topic might include how things are connected, what connections are most vital, today, tomorrow, for the individual, the country, the species, the planet. Or how do our connections shape us? And what connections should be endorsed, which ones discourage?

Modern technology with its instant links and broadcasts via social media and cellphones brings us all closer together, faster, and more often, whether we want to be or not. But is all this connectivity good or bad? Are the connections meaningful, purposeful, productive or just superficial? Do they help us “connect the dots”? Which of them are, as in the early days of cell phones, “bad connections”?
Here in Hickory we will soon be better connected through one of the oldest forms of connectivity there is. The pathways of CityWalk and RiverWalk will connect Lenoir Rhyne to downtown to the SALT Block to the Catawba River and many communities and attractions along the way. What does this make possible for us and how can we optimize our utilization of what it offers?

Now is your chance to connect with others interested in the ways, potentials, and issues of connecting; join us for TedxHickory this year as we explore how we do/can/should “Connect.”

Becky Caldwell is an executive coach, podcast host of “Virtual Executive Director” and the actual executive director of the Virginia Highlands Festival (VHF) in Abingdon, Virginia. A graduate of Northwestern University, Becky spent much of her career in Chicago with Lyric Opera of Chicago, the Chicago Humanities Festival, and the Chicago Improv Festival (among other organizations). She has produced international arts programs and festivals since 1992. In 2012 she came to Abingdon to become the first-ever executive director for VHF, a 71-year-old arts and culture organization. While at VHF, she launched several pilot programs to help innovate programming. These programs have included “The Wolf Crystal” public performance art project; a series of culinary arts events highlighting the rich heritage and inherent creativity of food production in Southwest Virginia; and “Plein Air Abingdon” a 3-day springtime spin-off festival from the summer flagship event. Since 2017 she has been advising, consulting, and coaching nonprofit leaders, helping them with fundraising strategies, board development, and strategic planning. Her weekly podcast, “Virtual Executive Director” is available everywhere. In her personal life, Becky is a gamer, foodie, and supernerd. She is married with two big goofy dogs who make frequent appearances on her podcast and Instagram feed.

Dennis Gillan is a national thought leader on the topic of Suicide Prevention and Mental Health Advocacy. He travels internationally speaking, raising awareness, and opening up the conversation of mental health. Dennis has been deeply touched by suicide after the losses of two of his brothers to suicide 11 years apart. After years of sitting on the sidelines, he jumped into helping those in need by working on the suicide prevention hotline when he lived in Chicago. After moving to South Carolina, Dennis got involved with several non-profits that take on mental health issues and this allows him to lobby lawmakers and raise awareness by sharing his story.

Diagnosed with an aggressive stage three breast cancer at only 34 years old in March 2018, Jen Hoverstad immediately took her story to social media for a transparent look at what it’s like to face cancer as both a young professional and mom to two toddlers. She’s become known for using social media as a tool for transparency and encouragement. Jen speaks to groups not only to share the lessons of perseverance and positivity she learned through cancer, but to help others recognize their own capacity to influence those around them. An attorney by day, Jen serves as an advisory board member for the A.E. Finley YMCA in Raleigh, and is a board member for the Helene Foundation, a North Carolina non-profit that supports moms in active cancer treatment. Her story has been featured on WRAL-TV and through the Healthline platform. She finds inspiration in sharing the life stories of others through her “Greater Than” series featured on her blog and on her upcoming podcast (releasing in Winter 2019). Learn more about Jen at jenhoverstad.com.

Jeremy Boone is a performance coach, author, speaker, and researcher helping to build bolder, braver, and better leaders in sports, business, and in life through the power of connection. Jeremy spent twenty seven years in high performance sports and coaching over twenty-five World & Olympic Champions. In 2006 Jeremy was part of a small group of professionals dedicated to bringing Formal Axiology, the science of human value and decision making, to the world of sports. He is currently considered the world's leading expert in what is now known as Sports Axiology. With this science, he has profiled the decision making patterns of thousands of high performers world wide and created a number of educational programs and authored books helping coaches, parents, and athletes learn how to lead more effectively and build winning cultures. Jeremy has been covered in print and broadcast outlets including USA Today, the Sporting News, the Boston Globe, The Charlotte Observer, Fox Sports, Sports Illustrated for Kids, Medium, and more. He is also the host of the iTunes featured podcast 'Coach Your Best', interviewing New York Times best selling authors and world class coaches and educators. Most recently, he has launched 'The Desire To Lead' program initiative for high schools helping to connect today's youth to their future.

A member of CVCC’s history faculty since 1999, Eller teaches history classes available to high school students through the Promise Scholars Initiative. Well-known for his documentary film work, last year he produced “Miracle” commemorating the 72nd anniversary of the first patient admitted to the Hickory Emergency Polio Hospital. Collaborating with students and fellow CVCC faculty members, the project featured vivid first-hand polio survivors’ recollections of the hospital original home movie footage contributed by the survivors. Eller is the Historian in Residence at the Historical Association of Catawba County in Newton. He has produced 18 documentary films including “Speedbird: The History of Piedmont Airlines” which aired on UNC-TV. “Speedbird” was based on “Piedmont Airlines: A Complete History,” a book he authored. Richard has received the Outstanding Teacher of American History Award from the Hickory Tavern chapter of the Daughters of the American Revolution.

William Keener is the current president of the Hickory Humanist Alliance and a member of the Board of Directors of the Catawba Valley Interfaith Council. A graduate of the University of North Carolina at Charlotte with a degree in mathematics, William is a new grandfather who retired several years ago from a career in software engineering and support for a Fortune 100. Since then, he has been spending more time with his family and members of his community and researching and writing about his German paternal genealogy and local history in the Catawba Valley. His current project involves a locally notable distant cousin with a forgotten story from our collective past that we should remember well. 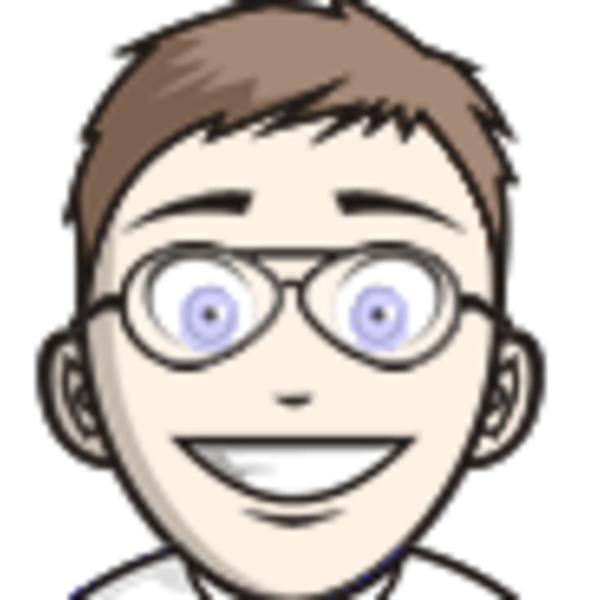 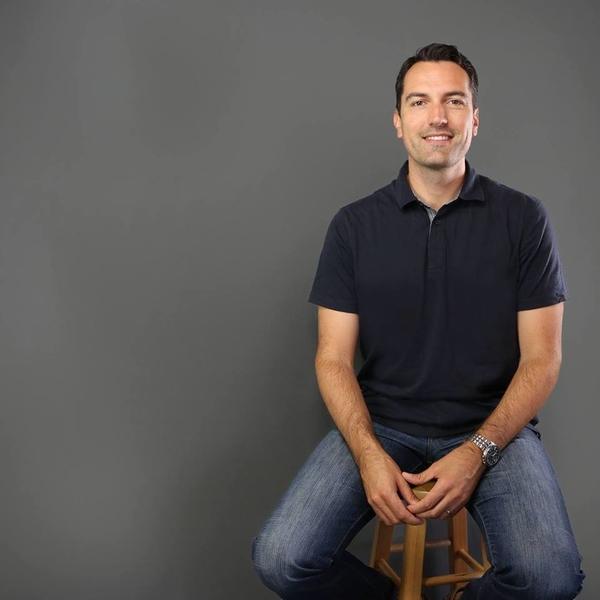