The way we perceive the world is influenced by our points of view. Our everyday realities are shaped not only by our personal identities and individual experiences, but also by staged realities created by “the media, governments, big corporations etc.” Our everyday lives require ceaseless efforts to discern right and wrong, real and fake. As the filmmaker, Wayne Gerard Trotman aptly points it out, “It may be a fact that the sky seems blue to you. Even so, that does not mean that the sky is blue.”

Come and join us at TEDxNTU 2019! Witness a team of distinguished speakers from different walks of life share their take on various topics from their unique “VIEWPOINTS”. Transform the way you look and think about the world!

Adirupa in her 20 years of working with leaders, has seen cultures collide and biases they bring impacting key decisions across different countries, cities, and institutions. She has made it her life-mission to help leaders learn to cross boundaries in order to tackle complex problems. Currently, as the Group Chief Executive of Common Purpose Charitable Trust, she has worked with major organizations and institutions around the world in enabling their cultural intelligence. Adirupa grew up in India and read for an MPhil in International Relations at St. John’s College, Cambridge. She is also an alumnus of the Harvard Business School’s High Potential Leadership Programme.

Agon Hare is a singer, video creator, and world-traveler from Poland. As a member of the Nas Daily team, he is an open-hearted story teller. His videos have been seen by over 160 million people. Agon is on a mission to create a more compassionate and brighter world through his initiative Project Nightfall. He empowers individuals to embrace themselves and change the way they think about global issues such as racism, environment and immigration through his innovative video content. He also aims to change the music industry and bring it back to its honest and authentic roots.

As a Principal and Director of Safdie Architect’s Singapore, Charu leads the firms efforts in Singapore. She successfully translates the firm’s design philosophy into practice during the construction phase ensuring a balance of design goals, quality construction and budget and delivery schedule of each project. Charu has overseen the construction of several iconic and complex projects – Jewel Changi Airport; Marina Bay Sands, Sky Habitat etc.

Farish A. Noor is a political scientist and historian of Southeast Asia, whose focus has been on the impact of colonialism in Asia in particular. He has written extensively about the power of ideas and how colonization was never simply a case of violent conquest but also subtle transformation and coercion. His latest book is entitled ‘Data-collecting in 19th Century Colonial Southeast Asia: Framing the Other’ (Amsterdam University Press, Amsterdam, forthcoming). He believes that we can never truly escape history, but need not be victims of it either.

Sierin is an Associate Professor at the School of Chemical and Biomedical Engineering and the Associate Dean at the Graduate College at NTU, Singapore. She is a scientist who aspires to inspire women to pursue careers in science and engineering. As a strong advocate for the advancement of women in STEM, she believes they bring their own unique perspective and creativity to the table. She is recipient of the L’Oréal-UNESCO Singapore for Women in Science National Fellowship and the founding chair and advisor to Women@NTU. She considers her parents, especially her mother, to be the driving force behind her interest in pursuing science and engineering.

Tom’s passion for science was ignited at age 6 when his mother, a chemist, taught him adiabatic expansion by placing a corked glass bottle in warm water on the stove and heating it until the cork popped. This began fifty years of scientific inquisitiveness and exploration, focusing on developing technologies to improve human lives. Tom’s professional scientific journey began with organ transplantation and cancer at UNC Chapel Hill, pediatric genetics at Duke University, dandruff and ultimately hair growth at Procter & Gamble and ASTAR Singapore. Outside the lab, Tom loves to cook, travel and scuba dive around the world.

Local Singaporean artist, Zat Low, is a successful ant collector who builds formicariums (man-made ant nests) for ants. He believes that one’s philosophy in life can be very much related to these critters. Zat helms a Facebook group, Singapore Ants, which comprises of a community of passionate ant enthusiasts like himself. His passion has piqued the interests of many, like Nasdaily and CNA while he continues to share his knowledge, bushing misconceptions about ants being pests and bridging relationships between humans and these little companions. With that being said, the Native Ants Exhibition allows Zat to showcase his artworks and promote ant knowledge to the public. 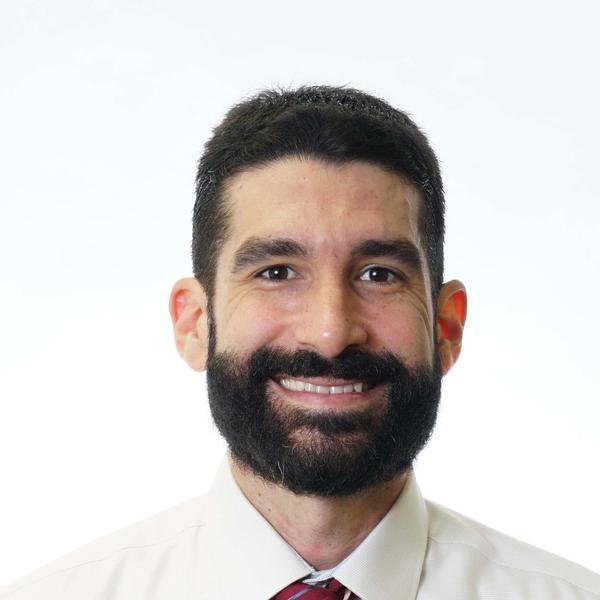 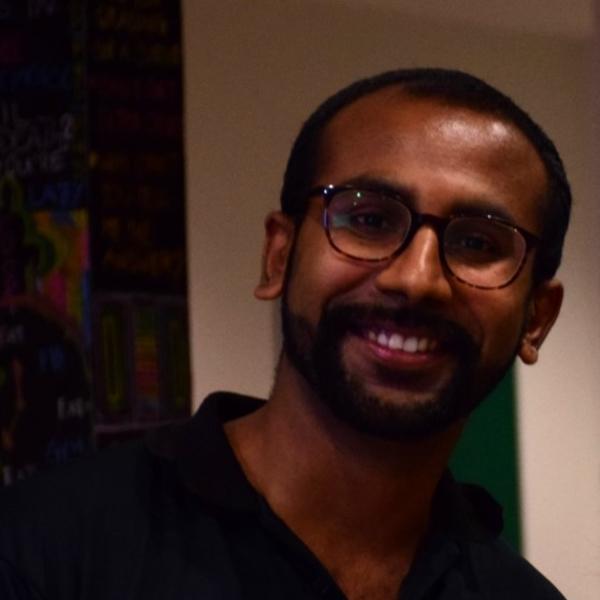