Andrew Bird is Cree and hails originally from Saskatchewan. His background is of persistence as a social survivor of 25+ homes and homelessness at 14. Holding on to a childhood dream of becoming a professional wrestler, he pushed to become the only First Nations person in history to become Canadian Heavyweight Champion for over 440+ days. Andrew is gratefully married to his stunning wife, a proud father to his blessed son, a professional wrestler, a public speaker, and a digital business owner.

Angela Ji is a seasoned university student, researcher and granddaughter. She first developed an interest in end-of-life care in her first year at medical school. Since then, she has been on a journey through emergency rooms, doctor’s offices, and scientific literature at home to learn what it really means to care for loved ones.

Based in Washington, Ashley McGirt is an international speaker, author, and a trauma informed therapist. Aside from being the owner of Ashley McGirt Counseling Services LLC and founder of the Worldwide Wellness tour, she also serves as a hospice clinician for a non-profit organization. McGirt’s profound interest in life and death, as well as the fascinating field of psychology and hospice, began when she first read the book “Tuesdays with Morrie”, which helped she realize how much the dying can teach us about living. Since then she has been dedicated to helping individuals to not only live well but die well.

One of Canada's leading Integrative physicians and co-founder of the Westcoast Women's Clinic, Dr. Pawa is also an author and speaker. She has been in practice for over 30 years using a unique, combined training as a Pharmacist, Medical Doctor, and Integrative Medicine practitioner which was instrumental in recognizing the need for Holistic Healthcare and disease prevention. Dr. Pawa obtained certification from Harvard Medical School in Mind-Body Medicine and also completed training under the direction of Dr. Deepak Chopra. She has made it her personal mission to empower, educate and inspire people to take charge of their health by cultivating a healthy, proactive mindset and bridging that gap.

Glenda Watson Hyatt is an author, keynote speaker and a badass agitator. Motivated by her personal experiences and the continual flow of social injustices faced by others living with communication disabilities, Glenda is a formidable voice for this systemically overlooked and devalued segment of our society. Through her various projects and committees, she aims to increase awareness, understanding and inclusion of people who use alternative means of communication. She played a strong advocacy role for the inclusion of communication access in the newly enacted Accessible Canada Act; the first-time speech and language disabilities have been recognized in accessibility legislation.

Hassan Murad is the CEO & Co-Founder of Intuitive AI where they develop AI to empower a zero-waste world. Driven by the world’s massive waste problem, he began creating solutions with co-founder, Vivek Vyas, to divert waste away from landfills, incineration chambers, third world countries and oceans. His robotics background, which includes working on autonomous submarines, farm-mapping drones and self-driving cars at Tesla, has inspired him to develop Oscar, an AI powered visual sorting system. Hassan has won numerous awards recognizing his leadership in innovation and was recently featured on Forbes as the Top 5 Entrepreneurs On The Rise in AI.

Len Pierre is Coast Salish from Katzie First Nation. His background is primarily in the area of Indigenous Education but also includes Child Care Counselling, Television and Radio Broadcast, and more recently Adult Education. Len is the Indigenous Cultural Safety Coordinator at Fraser Health Authority. His work includes overseeing the regional development of policies, resources, education and training modules to support health care providers in delivering safe and equitable care. Len aims to bring awareness on the impacts of colonialism on communities and also explore the tremendous worth in Indigenous knowledge and values for society.

Throughout her career in marketing, media and education, Natasha has honed her talents specifically in storytelling, leadership development and community building. As a storyteller, Natasha is the Co-Founder and Executive Producer of Cold Tea Collective, a community for North American Asian millennials navigating their identities. As a career consultant, Natasha helps youth and young professionals align their hustle with their heart - that is, doing work they care about. In 2017, she was recognized by the United Global Chinese Women's Association of Canada for her work in youth leadership development and entertainment arts.

Rose is an emerging academic, interdisciplinary writer, and artist. With a background in art history, contemporary art, and humanities, she is currently working on academic publications, and public engagement before embarking on her PhD. Rose is interested in exploring the intersection of art and the identity of "the Other", how being in the margins is a place that transforms and incites change in one's identity. 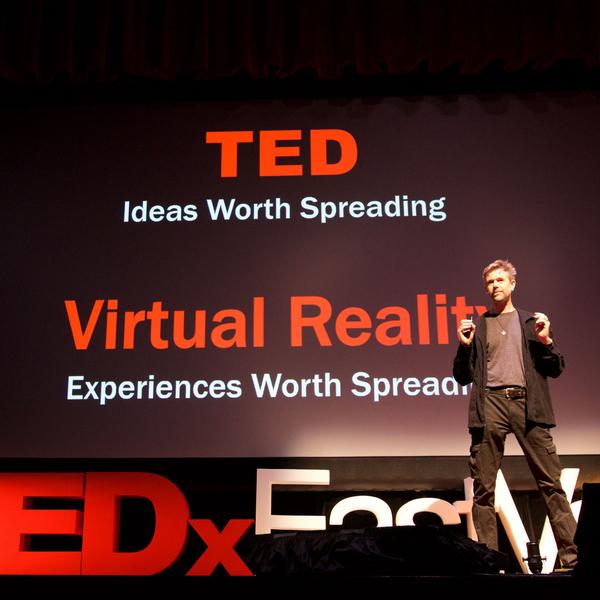 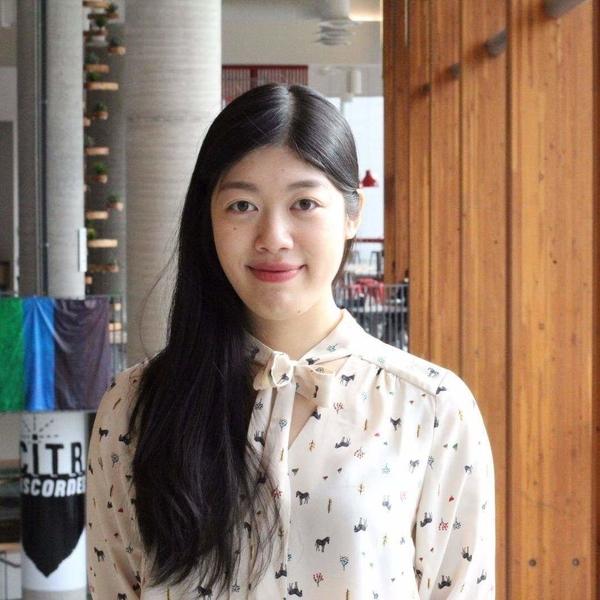