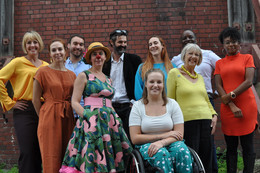 How do we unpick things that don't work, steady our focus and create positive change in a world of constant flux?

On 17 November join TEDxBristol for Reflect. Rethink. Reboot. – a day of live inspirational talks and activities focused on not just surviving, but thriving in uncertain times.

As well as watching the talks being recorded live, you’ll get access to bespoke workshops, entertainment, spaces for quiet reflection, and ways to share your ideas. This is your ticket to a day of ‘Bristol’s best’: amazing stories, inspirational speakers and a chance to meet and connect with friendly and dynamic people.

Talk title: How YOU can change a young person’s life. Aisha Thomas is a born and bred Bristolian. She studied law at the University of the West of England but switched to education in 2010. In September 2016 Aisha became City Academy’s Assistant Principal and Specialist Leader in Education for EDI (Equality, Diversity and Inclusion) and Community. Recently Aisha presented a BBC documentary about the lack of black teachers in Bristol and collaborated with city partners to launch the ‘Bristol One Curriculum’. This aims to create a more equitable representation of black history, achievement and culture in Bristol, Britain and globally.

Talk title: The Hidden War - Superbugs versus Us Neciah Dorh is a scientist leading a multi-disciplinary team of engineers, data scientists and microbiologists to create game-changing diagnostics which could mean that super-bugs can be identified and blitzed in a fraction of the current time scales. His talk will explore how this collaborative approach, plus the unlikely combination of sugar, light and urine could help tip the scales back in our favour. Neciah hails from the sunny shores of St. Lucia but has spent the last 10 years in Bristol. During this time, he gained a BEng and Ph.D. in Electrical and Electronic Engineering at the University of Bristol. His work in fluorescence technologies has gained recognition locally and internationally including several articles and talks. With his daughter newly enrolled into nursery, he looks forward to evenings of cuddles and being updated on her daily adventures.

Talk title: What I Learned By Living Without Artificial Light. Linda Geddes is a Bristol-based journalist writing about the science of birth, death and everything in-between. Her first book, Bumpology, dealt with the birth part; her second, Chasing The Sun, explores the impact of sunlight on our bodies and minds. During her research, she spent a long weekend yard-sale shopping with the Old Order Amish, endured the Polar Night with the surprisingly cheerful residents of Arctic Norway, and stayed awake with bipolar patients on a Milanese psychiatric ward. She also persuaded her family to go cold turkey on artificial light to explore the impact on their sleep and well-being. Linda has a degree in cell biology and lives in Bristol.

Talk title: Forever Online? How to Curate Your Digital Story After You Die. Paul Wiseall is the UK Managing Director of a Bristol-based start-up which is working to solve the problem of death and other end of life issues. Rather than leaving it to fate or Facebook, his talk explores how we can all take control of our unique digital story after our real world demise. The issue is somewhat complex. Data privacy laws don’t apply once you die, our legal system isn’t ready to handle our virtual assets and society in general doesn’t know how to handle digital death. Growing up in a small village just outside Bristol, Paul devoured books like a dog on chips and expected to one day become an English teacher. But that all changed eight years ago when one of his closest friends died, which tipped Paul’s world on its head and set him on a new path - exploring how to plan as effectively for out digital death as we do our physical one. 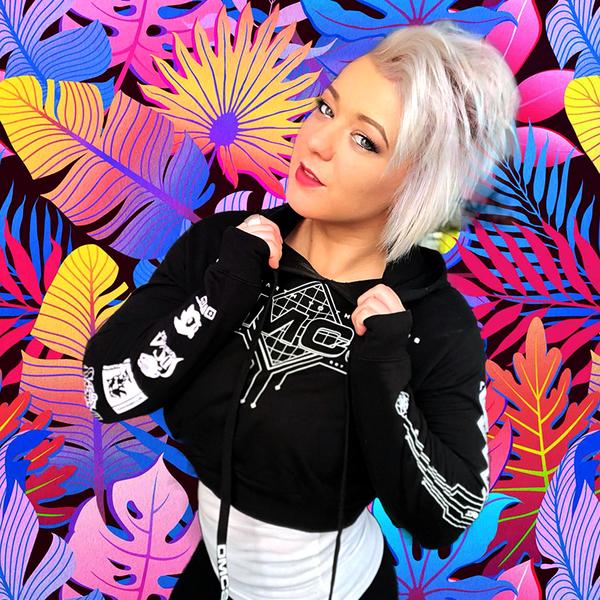 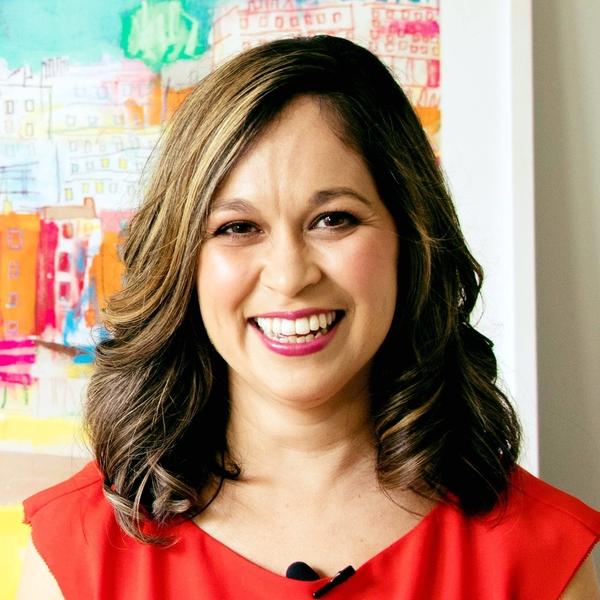