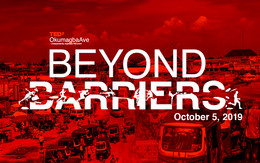 The theme for this year’s event is Beyond Barriers, we’ll be celebrating individuals that challenge the limitations of the present in order to reshape what is possible in the future and is helping to envision possibilities and surpass limitations. At our TEDxOkumagbaAve events, live speakers and TED talk videos will combine to spark deep discussion and connection in small groups.

Member of the House of Representatives, Nigeria.

Hon. Ben Rollands Igbakpa is a member of the House of Representatives, representing Ethiope East and Ethiope West Federal Constituency at the National Assembly. He is a member of the People’s Democratic Party. He was former Commissioner of Transportation between 2011-2015 and former member of Delta State House of Assembly, representing Ethiope West State Constituency between 2007-2011. He is a graduate from Delta State University, Abraka with a degree in Business Administration and a Master's degree in Public Administration (MPA).

Erhiga Agarivbie better known by his stage name Erigga, is a Nigerian hip hop recording artist. Erigga began his music career in early 2010. He has worked with several producers, PFizzy, Snow Man and Phizy Joe. Erigga's first musical release was "Mo Street Gan". In 2013, Erigga released "Coupé Décalé ft Shuun Bebe". The music video for the song was endorsed by TV stations in Nigeria. In early 2014, he released another single titled "Love No Be Garri", featuring Jimoh Waxiu. In July 2017 Erigga released his album A Trip To The South which includes Orezi, Skales, Olamide, Duncan Mighty, Orezi, Harrysong, Skales, KUDiE, Brymo, Yung6ix, Victor AD, King perry In 2018, Erigga released another hit single titled "Motivation" featuring Victor AD. His songs have gotten millions of views on youtube and he is a recipient of many local and international awards.

Frances Ayanruoh is the MD/CEO Organic Village Forte a natural extractions brand that started in 2017. She is a graduate of education from the prestigious Delta State University and Diploma from University of Benin. Since 2017 she has built a global brand from Warri to the rest of the world with stockists across Nigeria and outlets in the UK, Malaysia, USA, Uganda, Ghana e.t.c.

Nichole Yembra is the Founder and Managing Director of The Chrysalis Co which houses, The Chrysalis Capital, a $15M African tech fund and The Chrysalis Advisors, a financial, investment, and strategy firm. Nichole began her career at Ernst & Young LLP, Atlanta. Previously, she was the CFO for a PE Backed $80M fintech holding company and served as Managing Partner of its investment arm. She is a member of the Inaugural Obama Foundation Leaders and serves on the Council of 8 for the Shared Value Africa Initiative. She also serves as a mentor for Google Launchpad Africa and an Advisor to The Cortex Hub. In 2017, she was named by Forbes Africa as one of the Most Promising Entrepreneurs under 30. In 2018, Most Influential People of African Descent under 40 (MIPAD 100), She is an alumna of the Kenan Flagler Business School at The University of North Carolina at Chapel Hill, a graduate from the Masters in Accounting program at Wake Forest University, and a licensed CPA.

Dr Paddy Emmanuel Iyamu is a human resources management consultant, security expert, entrepreneur and philanthropist. Dr Paddy Emmanuel obtained both his 1st and 2nd Degree in Business Administration from University of Benin (B.sc, MBA) and later obtained a professional diploma in safety and security Management from the Rivers state University of Science and Technology. He also bagged a Hon. Doctorate degree from the European American University in Petroleum Energy Resources. He is an entrepreneur and founder of Gabbem integrated services ltd, a Company that majors in marine equipment’s as well as other contracting services with clients like Shell, Chevron, Lee Engineering, Agip Petroleum to mention but a few. Dr Paddy is a member of the American society for industrial security ASIS, Fellow of the Nigerian institute for industrial security NIIS, member of the Rotary international. Dr Paddy is the founder of The Dr paddy Foundation 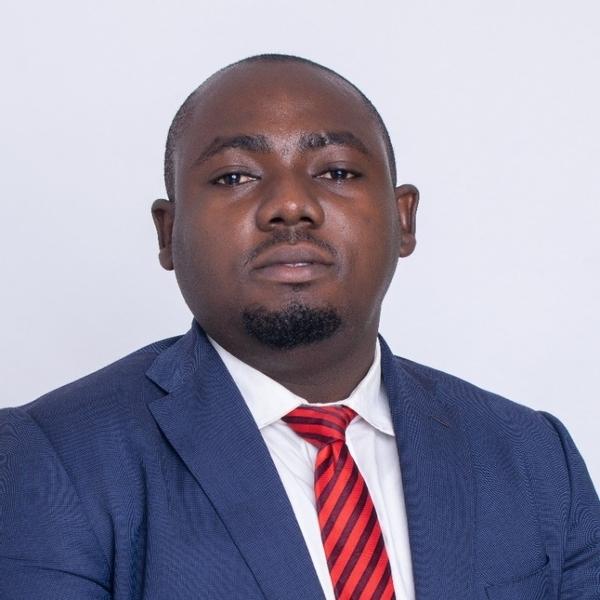 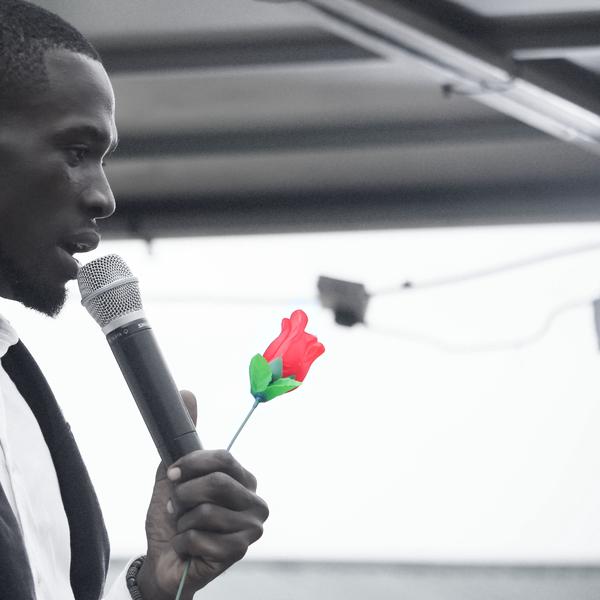