Honorina Ilka Saíde is a 23 year old Mozambican who believes that everyone deserves a chance to become the best version of themselves. She founded the association WomenEmpower that focuses on empowering women through psychosocial support and self-defense classes as a way of developing confidence. She dreams of having an impactful career focused on sports and adventure therapy to surpass trauma created by violence.

” Hunter is just a guy who got on a borrowed bicycle to rescue food, feed people and invite others to do the same - now thousands of people are freely dedicating small amounts of their precious time to help those struggling with food insecurity in their own neighborhoods.”

Jacob Hill is the founder of Offploy, a social enterprise that reintegrates people with criminal convictions into society by supporting them to find meaningful and sustainable work. Having served a prison sentence himself, Jacob found that there are significant barriers to living a law-abiding, contributing life once a person is released from custody. We are looking forward to getting to know Jacob’s thoughts on how society can be made safer by working with prison leavers and people with criminal convictions. http://jacobhill.co.uk/about-jacob

João Luís César das Neves, Professor at Católica Lisbon, has a PhD in economics, was the economic advisor of the Portuguese Prime Minister and is a renowned book author. He will defy all well-known hypothesis by giving a personal and inspirational insight on why we should love and accept this world as it is, instead of trying to change it. A talk scrutinizing the common mindset to change the world that you should not miss!

Lars is a student at Católica Lisbon SBE and has enjoyed living a self-determined life to the fullest until a very aggressive form of blood cancer with a bad prognosis shifted his focus to full recovery last December. Without taboos or fears of exposing himself to vulnerability, he will talk about his shifted perspectives of self-reflection, dreams and beliefs. Having faced death twice, his core belief is that you are your life’s captain and don’t need to compromise on your wildest dreams when acting boldly with the right mindset. But how to? How has he developed such strong resilience? Instagram: @seconddna

Mariama Camara is one of the most influential African women in fashion, entrepreneurship and Philanthropy. Business in Africa, Europe and the U.S., sustainable fashion globally, and active in entertainment, political and nonprofit sectors – she will reveal how she uses her personality as a competitive advantage to be successful in all of those areas.

Mariana Santos, Founder and CEO of Chicas Poderosas, a non-profit organization to train women in editorial and technological tools of journalism. The focus is placed on media in order to equip women with skills to publish their content themselves. As the publishing industry is dominated by men, the manner of publishing distorts the intended message of the content, which Chicas Poderosas is steering against! Mariana is one of the strongest women out there and will definitely transfer her energy onto our TEDx stage! https://www.linkedin.com/in/marysaints

Orfeu Bertolami is a theoretical physicist and a Professor in the Faculty of Sciences at the University of Porto. He has published over 340 papers and is actively delivering lectures on physics and science. Recently, he has been working on the climate change issue as well as on setting up tools to address this difficult problem.

Paul Falk, a musician, music producer and actor, who was born with music in his blood. Despite his young age, he has been in the music and film industry for over 10 years already and plenty of learnings to share with us. The importance of tangible short-term goals and organized creativity will be highlighted during a personal insight into a business, which seems easy and perfect - but what happens behind the scenes? 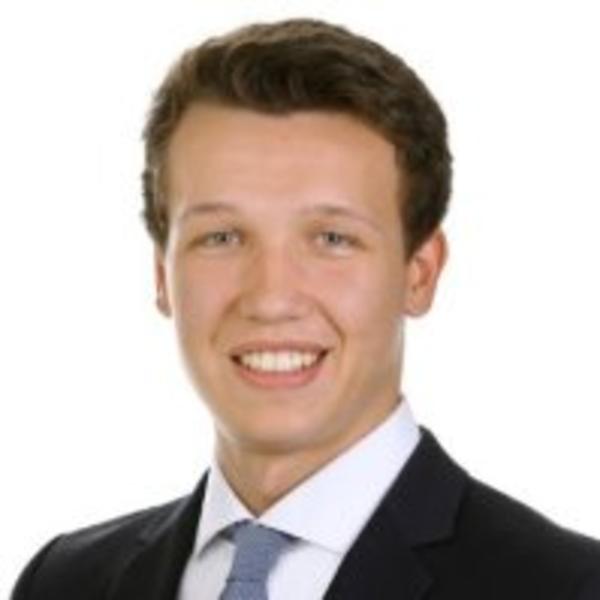