Theme: What Do You See? 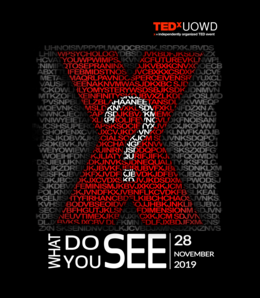 There are 7.53 billion people in the world right now, and every one of them possesses a unique perspective, shaped by distinctive experiences. We all feel, observe, and perceive life in different forms, yet we all are connected through certain mutually associated networks. In 2019, TEDxUOWD, with the theme, ‘What Do You See?’ brings together individuals of all sorts who would like to tap into the new, old, narrow or broad and introspect deeper to mind intriguing insight with the potential to change minds and thus change lives. From discussing simple observations of the world, to diving deeper into the current state of affairs or simply offer up a new idea or interpretation that inspires them – the scope is limitless, and yet directed.

Dr. Vikash Ramiah is an Associate Finance Professor at The University of Wollongong in Dubai. He has been teaching economics since 1999 and has contributed and published in several reputable academic journals, one of such papers being the most read paper in Applied Economics. In his TEDx talk, he focuses on how we can use behavioral biases and demographic factors of financial advisers to make decisions.

Lillian Kithia is SPARK Publicity's founder, a company of PR and media relations. Lillian helps companies discover their own story and tell it to the press in a manner that stimulates interest in media coverage. She addresses the significance of focusing on the value of horizontal growth and growing large, rather than vertical growth in her TEDx talk - 'Divide in order to conquer.'

Founder of the Maria Christina Foundation, Maria De Conceicao is a social business visionary turned endurance athlete and has become the first Portuguese female to successfully summit Mt. Everest. The recipient of multiple awards, she realizes that her story has the power to inspire. She speaks at worldwide gatherings to empower people to pursue their own goals and dreams, to aim higher, and to achieve more for themselves and others in their lives. She discusses the will to go above and beyond in her TEDx talk, regardless of how challenging life can be.

Mohamed Rashed is an undergraduate student of electrical engineering at the University of Wollongong in Dubai. He believes himself to be a conventional person whose greatest accomplishment is the point at which he beat minesweeper for the first time! He fosters self-development in his TEDx talk, 'The successful and neglectful', and discusses the prejudice which occurs inside a society that looks at successful people when making decisions.

Purvi Tantia is an evangelist writer and educator. In the last 10 years of her career, she has guided students from all over the world as an educational and career coach. She was named the' Most Trusted Practitioner' at the 2019 India K-12 Awards in the category of international education. She claims that the people around us shape and encourage us, so we need to take responsibility for our circle and fill it with people who can influence us to pursue our passion in her TEDx talk. 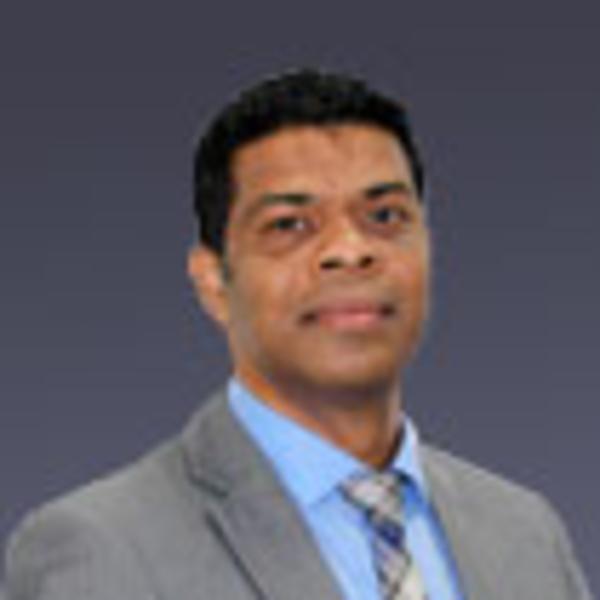 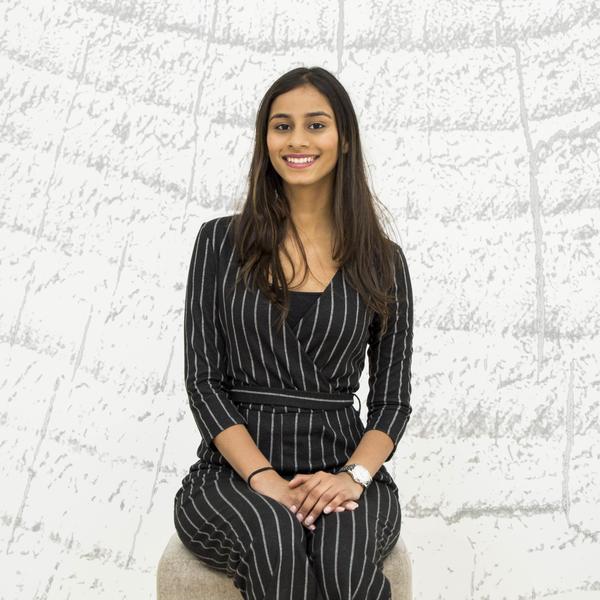