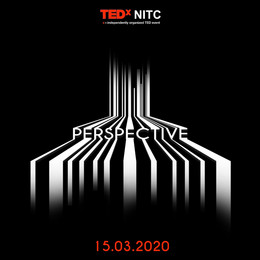 "There are no facts, only interpretations." - Friedrich Nietzsche, one of the greatest known philosophers of the 19th century. These words flow very well into our theme for the year, 'Perspective'.

It is critical to expose yourself to new environments, and to then have a new outlook on life. This is key to any successful life. Understanding the art of perception gives us a better clarity about things in life. German philosopher, Martin Buber claims that you can view everything as an object or a subject. Your perspective changes the whole narrative and could change everything about human experience. How one views the world and the perspective they have of life around them is one of the most important decisions they can make.

Anjali Menon is a poet, film and theatre critic, playwright, content strategist, and a food and travel blogger. She completed her master’s degree in English Literature from Christ University, Bangalore. She has more than 200 poems published across multiple channels. She is currently a content writer working with LinkedIn and is the founder of a community-based organization called ‘Have a Word’ that features poets and musicians.

Dola Mohapatra is currently the Executive Director of Rise Against Hunger India, an international hunger relief organization that envisions a hunger-free world. As the Founder Executive Director of the organization since 2015, Mr. Mohapatra was responsible for establishing the organization in India and developing programme strategies for the country operations. In a short span of about 5 years, Rise Against Hunger India has been able to mobilize nearly 45,000 volunteers from over 50 corporate groups across the country and with their support nearly 10 million meals have been packaged and served to vulnerable groups.

Kana M. Sureshan received PhD degree from the University of Pune, for the research he has carried out at the National Chemical Laboratory Pune. He has carried out his post-doctoral studies at the Faculty of Engineering at Ehime University, Japan during 2002-2004. In 2004, he moved to United Kingdom and worked as a research officer at the Department of Pharmacy and Pharmacology at the University of Bath for two years. In 2006, he was awarded the prestigious Alexander von Humboldt Fellowship by the German Govt.

Social activist, Trainer, Motivational speaker and founder of the Women of Worth

Kavitha Emmanuel is a social activist, trainer, motivational speaker and founder of the Women of Worth (WOW) movement. She has one goal: To empower women to be the best they can be and restore their God-given dignity, value and worth. She sees the hidden potential in women and their constant struggle to fit into moulds dictated by societal and cultural norms. She launched the Dark is Beautiful campaign in March 2009 to address the toxic belief that a person’s worth is measured by the colour of their skin.

Pavi Sankar, a Kerala based digital artist who goes by the username of Sarcasanam passes social commentary and re-imagines familiar Malayali motifs with ample amount of dry wit and creative flair. While his artworks are spectacular owing to his skill and conceptualization, the truth bombs that Pavi often drops is another aspect that has raised his popularity.

Chief Executive of Child Right and You

Puja believes that children should be at the heart of all human development work. This belief informs her passionate interest and involvement in children and their potential. Over the course of her work, Puja has been involved in the nurturing of a large number of organisations and people, enabling them to connect at the level of individual belief, to the vision of all rights, for all children.

CEO and founder of MashupStack

Sreenath Sasikumar is the CEO and founder of MashupStack. He has been listed in Google hall of fame and has been honoured with the position of Deputy commander with Kerala police cyber dome. He is the technical reviewer of three books by Packt Publications UK, contributor to Global OWASP Top 10 list, Owasp Kerala board member and speaker. For his technical contributions, he has received awards from the Home Minister of Kerala in 2017, from the Chief minister of Kerala in 2018 and from the DGP of Kerala in 2019. He was also the global board member of Mozilla add-ons review committee.

With numerous songs to her credit in over 6 languages, Sruthy Sasidharan is a well known face in the industry and a renowned playback singer. Ms. Sruthy started learning music at the young age of 4 and performed in various TV channels, radio programmes and festivals. While pursuing her career in engineering, she realized her true passion for music and later left her job to pursue a career in music. She stepped into the world of playback singing with the song "Kiya kiva" from the movie Akashamittayi. Down the line her song "Kadhale" from the movie "Maradona" topped the charts and brought her many award nominations and wider recognition. 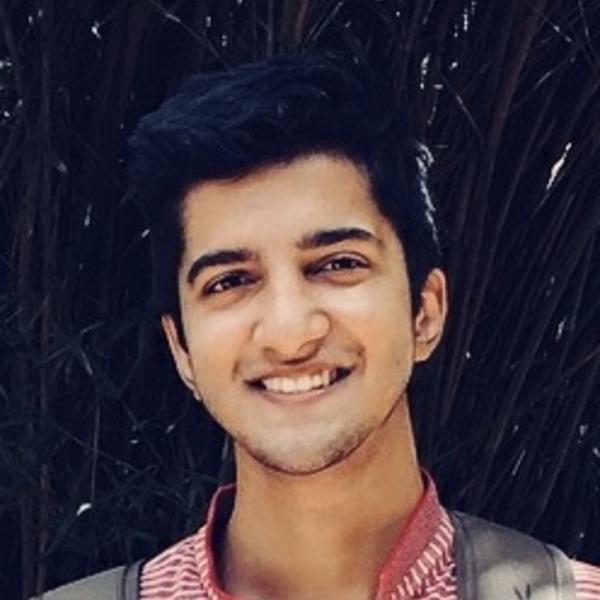 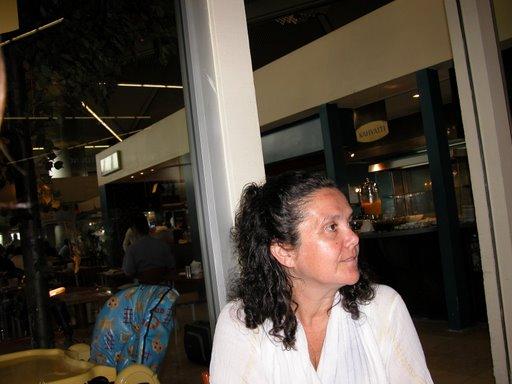