Catherine Plano - Queen of Transformation, Creative Soul Adventurer & The Modern-Day Alchemist of Authentic Leadership Catherine possesses the knowledge and resources necessary to make a long-lasting difference in hundreds of thousands of lives to come. With over two decades worth of experience in brain-based leadership and behavioural neurolinguistics – the neural mechanism in the human brain – Catherine helps leaders build stronger and more effective teams. She has accumulated over 30 years of exploring, researching and teaching metaphysics and has received notable certifications issued by prominent organisations from all over the world. Catherine believes that the more people we help tap into their potential power, the more the population will become awake to a consciousness shift towards the global mindset for the betterment of all humankind.

Social Innovator After a difficult 2016, Chris Hope set a goal. 100 strangers, 100 weeks, 100 coffees. Over two years, he met 100 new people for coffee. It wasn't just about 54 lattes though, over his journey, he discovered the true power of connection, its impact on mental health, and the importance of human connection in our evolving society.

Dr Derrick Tin is a medical doctor with a background in disaster management and mass casualty events. He was previously involved in multi-agency maritime rescues and disaster field hospital setups and is the 2019 Commonwealth full-ride scholarship recipient awarded by the Australian Institute of Disaster Resilience for his ongoing studies in Disaster Management and Response. His talk will discuss how earthquakes are saving lives and the importance of community disaster resilience.

Entrepreneur It’s time we make the subconscious, conscious. Throughout his life, Ethan suffered from crippling social anxiety. The severity of which would cause him to be stifled in social situations even in the confines of small groups or around family. Ethan quickly grew frustrated with receiving the same constant question “Why are you so quiet”. Yet he was not able to give an answer to this question, the answer to that question hid in the subconscious. Fast forward a couple of years and Ethan has turned his biggest weaknesses into his biggest strengths. He now teaches at the same University that failed him, has created a global business with clients over 5 continents and is an international speaker, speaking on stages of as large as 3,000 people.

I am passionate about designing accessible solutions to big social problems. I'm a big picture design thinker, digital campaigner, public speaker, social media manager and campaign designer. I have worked across issue areas such as youth empowerment, environment, sustainability and development. I currently spend my time running The Last Straw, a campaign to end the use of plastic straws in venues around Australia. Over 350 venues across the country have changed their straw use so far, with over 20 million plastic straws being saved from entering the waste system since we started. The Last Straw has been backed by the Foundation for Young Australians, Taronga Zoo and Lush, and has established partnerships with organisations around the country including Grill'd and Reading Cinemas. In 2018, The Last Straw has expanded into Indonesia, Africa and Peru. In my free time, I am a member of the Start-Up Tasmania board, Awesome Foundation Melbourne Board, commencing my honours in Middle East Studies and undertaking a Diploma of Arabic at Deakin University. I am passionate about thinking differently, problem solving and innovation. I believe that young people are the key to solving some of the world's greatest challenges and creating a future that works for everyone.

Josh Cake is a comedian, musician, writer, poet, cartoonist, actor, and model, from Melbourne, Australia. He has performed around Australia and Europe to packed audiences and critical acclaim, as well as writing for local and international acts. His recent credits include the production of Three Guards on Manus Island at the Melbourne International Comedy Festival, a concert series for the NGV, and residencies at Lucia's Crisis, Sloth Bar, and the RACV City Club.

Connor’s mum. World-mover. Businesswoman. Founder and CEO of the Robert Connor Dawes Foundation A savvy businesswoman and passionate about helping her community, Liz Dawes founded the Robert Connor Dawes Foundation after her son passed away from brain cancer in 2013. Six years on, she has grown the charity to be the biggest paediatric brain cancer foundation in Australia. As CEO and Chairwoman of the board, Liz also manages Connor’s Run, the country’s largest paediatric brain cancer event with 5000 participants and raises over 1 million dollars. Liz has been crucial in lobbying the Federal Government to secure funding for a disease which kills more young people than any other cancer. Liz has also participated in round tables with the top minds in paediatric brain cancer globally and was behind the AIM Brain Project (co-funded by the Federal Government), which ensures every child diagnosed in Australia and New Zealand has access to world-class testing technology.

Madeleine is a PhD student at the Department of General Practice, at The University of Melbourne. Her research is on young people’s sexual health, specifically within the university setting. She hopes to inspire more conversation about sex and sexual health and to empower people to own their sexuality. She’s a firm believer in the saying “you do you”, and has added, “just do it safely!”.

Human Periscope Peter Shepherd is a human periscope: helping others see things they can't through his work as a coach, speaker and podcaster... And also literally (he’s really tall). He has coached, presented to and collaborated with hundreds of changemakers and leaders around the globe, helping them: build startups, write books, deliver keynotes, create products, launch podcasts and redesign business strategies. As a Head Coach in Seth Godin’s altMBA, Peter also leads a team of coaches from right around the world who have helped thousands of students take the online workshop that’s transforming higher education. 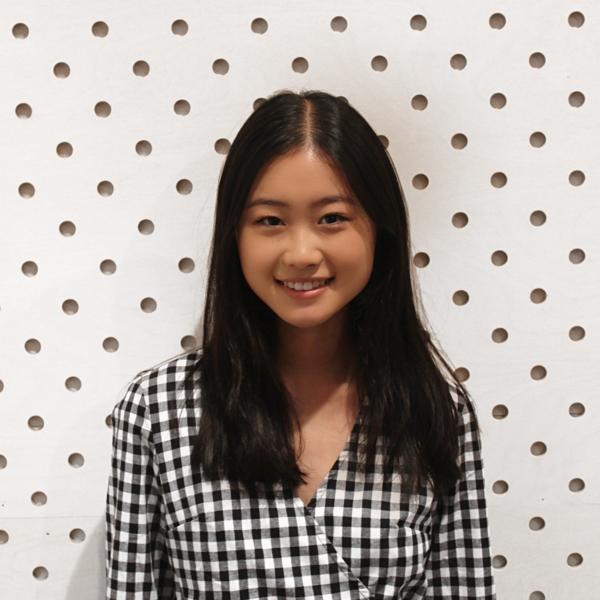 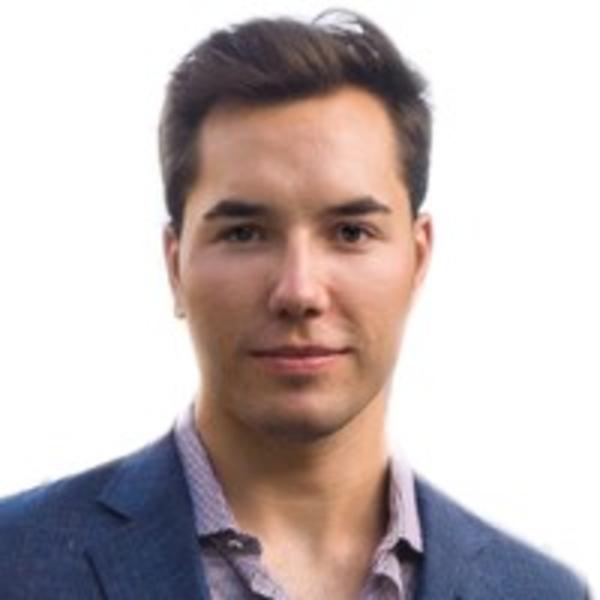