Legacies can be as grand as a monument being named after you or as simple as being remembered for your kindness.
No matter what course our lives take, we are all inevitably destined to die. What makes legacies so powerful is that even the smallest ones let us extend and magnify the influence we have on the living world even after we are history. As we learn from our past, face life in the present and foster our potential future, these experiences create our unique legacy . This is a part of ourselves that will be left in the hearts and minds of others we will leave behind. Our morals and values, the examples we set and the paths we choose, the decisions we make and the way we lead our lives, create our unique signature in this world.
Most people find the idea of “leaving a legacy behind” intriguing. It is an innate human emotion, to want to feel as though we have an identity and that our place on this earth truly matters.

TEDxBirlaPublicSchool would like to call forth this very emotion in our youth, and ask them “What’s your legacy?”

Abdalla Hamdan is a Chemical engineer by profession and is also a Public speaking coach. He is a Champion of TAC-Q ( international speeches) 2016. He has won Arabic Outstanding Toastmaster of the year 2016 - 17, Outstanding leader 2017 - 18 and he is Immediate past Area 13 Director He is currently President of Tamim Toastmasters and Head of Arabic clubs Affairs.

Director of The International School Bangalore (TISB), National Academy For Learning (NAFL) and the NPS group of institutions.

Dr. Bindu Hari, is the Director of The International School Bangalore (TISB), National Academy For Learning (NAFL) and the NPS group of institutions. She is an enthusiastic and dynamic leader, passionate about a modernistic approach to education. Her vision is to raise the quality of teacher and educational leadership training in India, thereby, raising the quality of education in India as a whole. With this goal in mind, she conceptualised and spearheaded the creation of the NPS Quality Assurance Cell and the TISB Training Academy. She has immense faith in the intelligence and ability of youngsters who she believes will take our country forward with their “out of the box solutions” and therefore has committed her life to school education.

Mr. Kudzai Mukaratirwa is currently the Director of Online Model United Nations. He has worked on youth empowerment programs in East Africa, Qatar, and Afghanistan as well as larger international projects. Kudzai also acts as an Expert Advisor and Consultant for the United Nations Office on Drugs and Crime, for their Education for Justice Program. He has a passion for human rights complimented by his legal background. He is the originator and principal organizer of a recent Blue Heart, anti-trafficking campaign. Kudzai has actively worked with civil society in Zimbabwe with a focus on preventing gender based violence in public spaces, child marriages and child protection policy. He will present 'What we do in life echoes in eternity', which conveys the idea of power of the right actions and their consequences that reach far beyond us.

Neeshad is an Environmentalist, Speaker, and Social Change Advocate. He holds a master’s degree in Environmental Engineering and based in Doha, Qatar. Neeshad has over five years of experience in analyzing Global Environmental Politics and Climate Policies with a particular focus on the Middle East. In March 2019, he was named in the Apolitical’s List of the 100 Most Influential People in Climate Policy 2019, a global list celebrates politicians, civil servants, academics and activists, whose work was indispensable in raising climate change awareness and highlights the people who are currently making the biggest impact on climate policy.

Srishti Shenoy is a student of class 12 in Birla Public School. She is a passionate and hard-working individual with soaring dreams and a willingness to learn and change the world through dialogue and speech. She feels as though youth today has stepped up to large forums, much more than they did in the past and is grateful to be a part of it. She has taken part in various extracurricular activities such as music and art, along with general proficiency in academics. She also carries an interest in writing and any form of print media. Her vision is for the new generation to be able to use the technological advantage that it has been bestowed with for the greater good of the world and to be able to freely address numerous social issues that could take place in the present or future. 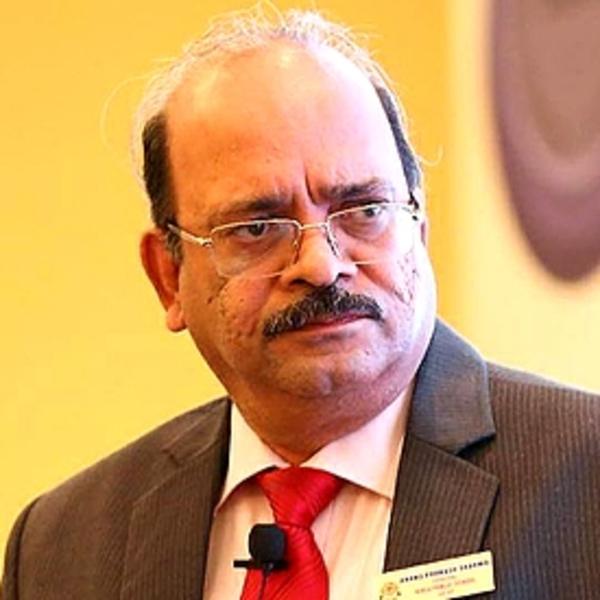 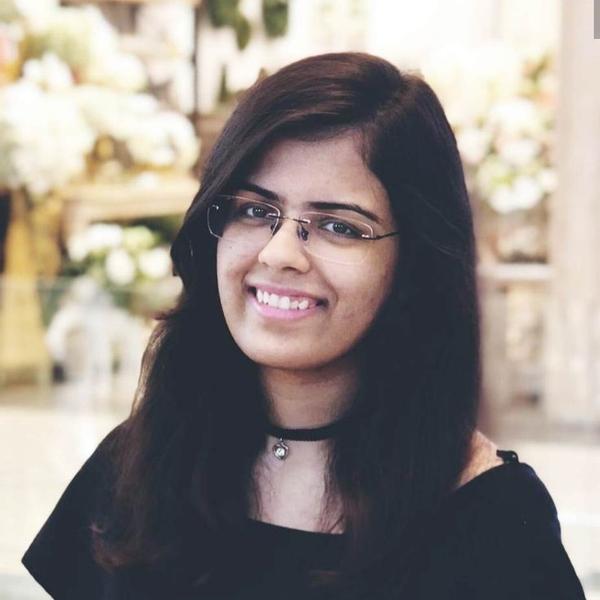