In the spirit of TED’s mission of ideas worth spreading to local communities around the globe, TEDx brings people together to share an inspirational event experience. Organised by curious individuals from the local community, TEDxAmsterdam features live speakers who seek to spark deep conversations and connections. TEDxAmsterdam is organised independently under license from TED.

Alma Quartet was formed in 2014 and quickly gained reputation as one of the most thrilling ensembles in Holland. Their debut album: Schulhoff Complete String Quartets has received stellar international praise.

Birdwatching is my greatest passion, it gives me enormous fulfilment in life, takes me to the most beautiful and remote places in this world and makes me understand nature and all its complexities in a much better way.

Bette Dam, Dutch journalist & author, wrote a book about one of the most mysterious people in the world of terrorism, Mullah Omar. By cross checking sightings and talking to different people on multiple occasions, she was able to identify the leader of the Taliban’s hideout. Something even the secret services were unable to dig deep enough to reveal.

Charlie is a Dutch pianist.

David is the creator of the Best3Minutes Pitch Methodology, a TEDx speech coach and author of Pitch To Win. He’s also the creator of The Pitch Canvas©, and has trained over 850 Startups and 13,000 professionals.

Femke van der Laan used to be a writer of columns for several Dutch magazines. Usually those pieces of writing had a fun, light feel to them, they were easy reads. However, all that changed in 2017 when her husband, Eberhard van der Laan, the mayor of Amsterdam, died. Cancer got the best of him, and she was left with 3 young children and the collective grief of the city.

Govert Schilling has spent his life exploring the stars. A science journalist by trade and a passionate astronomer by heart. He has shared his passion for astronomy through various articles and books, but recently also through his own television program on Dutch national TV. Across 6 episodes, which were broadcasts in the Spring of this year, he explored man’s place in space and time, and what the future holds for all of us. He still draws great inspiration from man’s first moon landing in 1969 but is also eager to see what impact the manned space flights to Mars will have. For his work in the field of popularization of astronomy, Govert received various prizes and awards, including the Simon Stevin viewer of the Royal Dutch Society of Weather and Astronomy. In his talk ‘Why every politician should follow a crash course in astronomy’ Govert explains how a more cosmic view of human existence can lead to a more humane society.

Lida Straathof is a stunning Dutch operasinger who will make your event or party a special experience that you won't forget.

At the age of just 30, Koops was diagnosed with type 1 diabetes. His doctors informed him that life as he knew would change forever. Their advice was to just take it easy. But that’s not what Koops did. Koops is an inventor and builder of machines, he worked on numerous projects for supermarket-chain Albert Heijn and big names in the meat and farming industry. His diagnosis was a big shock, it meant a complete new way of living. No longer could he just cook and eat what he wanted, he had to read all the ingredients, measure it all to ensure that his insulin levels stay stable.

Toine Heijmans, the multi award winning columnist, editor and novelist who’s made a credible stamp with his input writing for Volkskrant will take the stage at this year’s TedxAmsterdam. A writer who’s work is heavily infused by the experience he’s gained from writing and reporting in different sectors and mediums. From weekly columns to television scripts and travel journalism to news reporting. Heijmans allegiance lies writing around the topics of immigrants and those seeking asylum. He is also the first Dutch writer to win the French Priks Medicis Etranger Prize for his book Op Zee.

Wouter de Jong is a trainer, coach and author of several books about the mind. He is an advocate of 'mindgym' to stay or become more resilient in life. 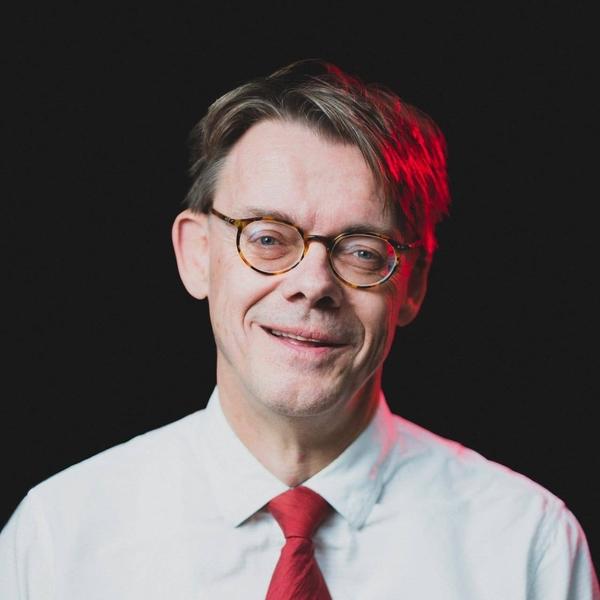 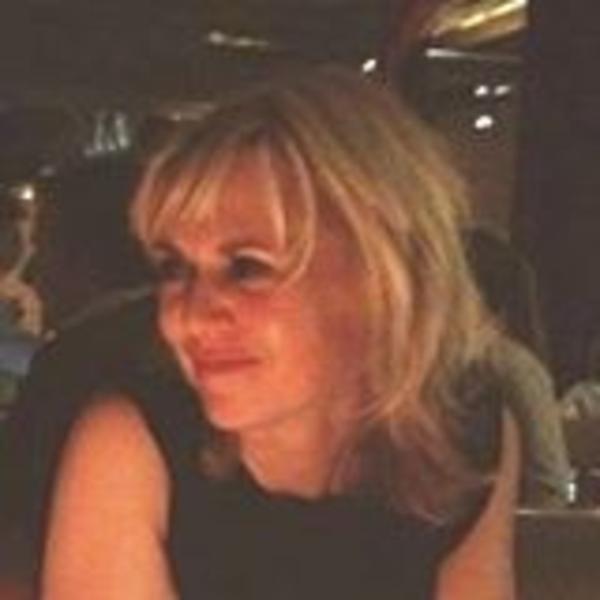