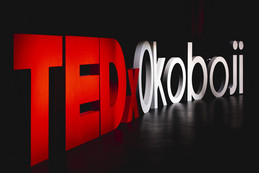 TEDxOkoboji is a local, independently organized event to be held on Friday, November 22nd at Pearson Lakes Art Center. TEDxOkoboji is being produced by a group of community minded Okoboji residents who are passionate about sharing the mission and experience of TED and TEDx with a local audience. This will be an event that strives to re-create the unique experience found at TED events, where the world’s leading thinkers and doers congregate to share what they are most passionate about. At its core, the fundamental goal of TED and TEDxOkoboji is to foster and spread great ideas. We aim to provide a platform where thinkers, visionaries and learners will be inspired and have the opportunity to inspire others.

Andrea Olson is an Organizational Culture Change Expert, with a passion for studying the often times illogical aspects of human behavior. Through her 22 years of advising companies both big and small, she’s exposed the esoteric, psychosocial aspects to Change Leadership – and not surprisingly, there’s more to it than having a pizza party.

Barry Shaw Sackett comes to TEDx after 50 years of being alive and on a quest to live another 50. In the first 50, he has been recovering from alcoholism for 15 years and been practicing law for 26. He has been a parent for 11 years and an adopted parent for 4. He has been a runner for 42 years and running every day since November 4, 2009. He has been married for 14 years and has been a son his whole life.

David Thoreson has worked as a professional photographer, sailor, and explorer documenting the outdoors locally in the Iowa Great Lakes region, and globally, sailing 70,000-miles across the world’s oceans and polar regions. Exploring the Arctic Ocean led David to the issue of climate change, altering his life and work forever. Thoreson hopes to inspire others to explore their own connections to nature. David is a National Fellow of the Explorers Club and presents at universities and institutions across the globe.

Dr. Steve Meyer is a locally renowned orthopedic and spine surgeon. He is co-founder of the Stemm ministry and author of best selling book “Answer the Call”, his passion is to share his experience that miracles abound and each of us is called to be a Miracle Maker! Above all he is a committed husband, father of 6 children and ardent follower of Jesus Christ.

Karima Rostom moved to Terril, Iowa, from Cairo, Egypt, five years ago. She grew up learning English and Arabic concurrently. As an immigrant, she has a unique language-learning outlook on the United States. Karima is 15 years old and is currently a sophomore at Graettinger-Terril High School. In her free time, Karima enjoys reading, playing the flute, and being a part of her school’s improvisation group.

Always a technology enthusiast, Kevin wondered from an early age how video games worked and even began modifying his own. He went on to major in Computer Programming at Iowa Lakes Community College, then Computer Science at The University of Iowa. Professionally, Kevin developed software for the University of Iowa and The Hershey Company, customizing their Enterprise Resource Planning (ERP) software. Currently he is an Assistant Professor of the Game and Web Development & Design programs at ILCC. Kevin enjoys podcasting, playing drums/guitar, and spending time with his family. He also cycles with his wife and daughter on the beautiful Dickinson County Trails.

Kiley Miller is a cheer-leading economic development professional who believes rural communities are the place to be for doers who want their efforts to yield immediate and transformative change. Miller has for the past five years led the Iowa Lakes Corridor Development Corporation. He is a frequent speaker to community and economic development groups. When not working, you’ll find him with his wife, Carry, and their three children.

Dr. Mary Skopec is the Executive Director of the Iowa Lakeside Laboratory, an Iowa Board of Regents campus located on beautiful West Lake Okoboji. As a young child, Mary dreamed of being a forest ranger – sitting high in a watch-tower waiting to call the alarm on forest fires. Eventually, Mary realized that she is quite terrified of heights and climbing the tower was a solid “nope” for her. She now finds herself safely on the ground and building the next generation of scientists and environmental leaders using immersive education models.

Phil Kassel is Co-Founder and President of 365 G.R.I.T. and serves as Vice President of Workforce Optimization for GrapeTree Medical Staffing. His extensive experience as an Executive leader, coupled with his sports and coaching background, has allowed him to see clear common denominators within an organization or team. Over the past 20 years, Phil’s learning and leading journey through failure and success has continued to fuel his passion and resolve and has helped shape the 365 G.R.I.T. Process.

Rena Kirkland, PhD, is Co-Founder of 365 GRIT and currently serves as is an Assistant Professor of Psychology at Adams State University. With an extensive background in both exercise and psychological science, she has taught athletes, students and professionals how thought patterns and deliberate practice profoundly impact all aspects of the human experience. Rena is passionate about helping individuals maximize their well-being through the 365 G.R.I.T. Process.

As the Teaching and Learning Director of Okoboji Schools, Ryan Cunningham seeks ways to shift systems in order to create learning environments that will empower students for their future. Spending 18 years as a middle school teacher and principal before moving into his current role, his educational mindset has been refined through collaboratively-led changes to increase engagement and deeper learning for students and educators.

Tiffany is a Therapeutic Bodywork Practitioner, Functional Range Conditioning Mobility Specialist, and Physiyoga Instructor in the Twin Cities. Her intense study of the human form has led her to understand the body as an autobiography, unconsciously written in the present moment with past thoughts, emotions, and movements that linger to distort the body and mind. Using movement, bodywork, and breath as both the pencil and eraser, her goal is to educate and empower each client to more consciously become the author of their body’s story.

Entrepreneur who connects the earth to the human soul. From Sport Fishing Tackle to Acoustic Guitars, he has built companies dedicated to connecting with and preserving our planet.

As Spencer School’s Director of School Improvement, Will is obsessed with innovation in education. He received his B.A. and M.A. from the University of Iowa. Starting his career as a teacher in a rural Iowa school, he realized the need for change and began initiating unique practices. As a lifelong learner, Will has spread his innovation at conferences, workshops, and the National AP Conference. His passion for education reform guided him to administration where he now aims for systemic reform. Presently, Will develops personalized structures and programs through collaboration for the betterment of the student experience. 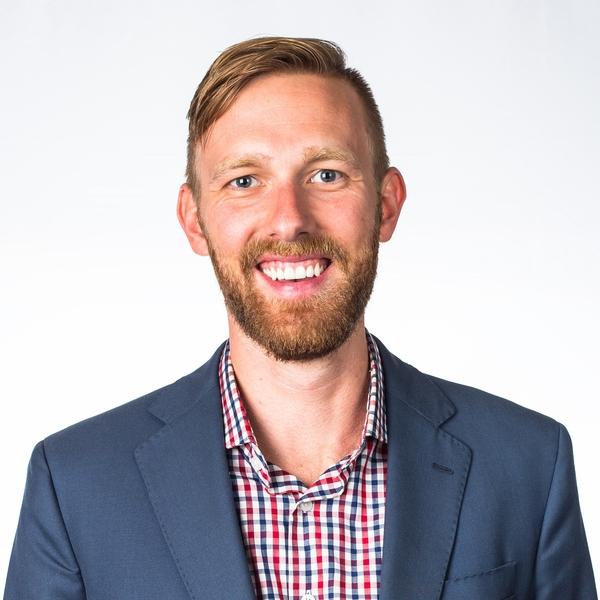 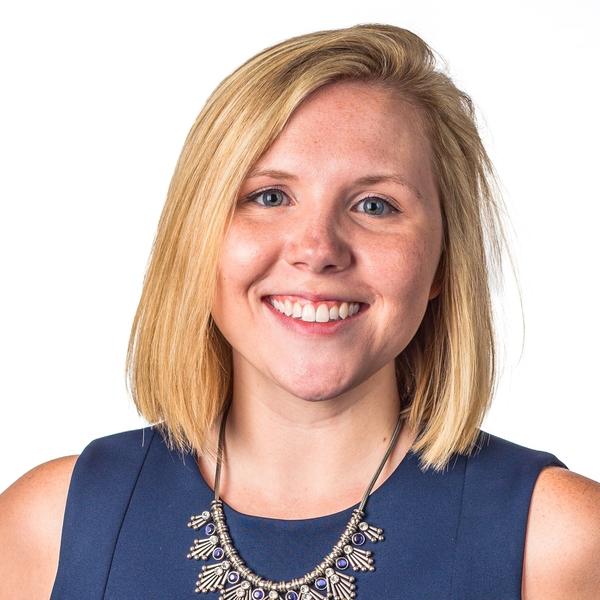